When multiple Signal Transduction Pathways interact with each other, they form networks that facilitate cellular responses to be coordinated.

All living organisms are made of cells. While responding to external stimuli, these cells are constantly communicating and coordinating with each other in signals.

The signal transduction pathway facilitates the transfer of signals from the extracellular to the intracellular environment, facilitating a particular cellular response.

Such coordinated responses are vital for basic mechanisms controlling cell growth, cell division, metabolism, and many other processes.

Changes in the Signal Transduction Pathway

A Signal Transduction Pathway may be disrupted because of internal or external factors.

They include changes in the cells themselves, commonly called mutations.

The basic information to produce proteins and enzymes is stored in the DNA in any cell. This DNA is nothing but a combination of nucleotides in a particular sequence. When Mutations alter this sequence, it disturbs the production of proteins and enzymes, thus disrupting the transduction pathway.
However, not all mutations disrupt the pathways at the same intensity. In some serious mutations, the receptor protein itself gets mutated, thus affecting the entire pathway. These pathways are overtly disrupted, leading to uncontrolled cell division, commonly known as cancer.

Insulin is a peptide hormone produced in the pancreas, with the help of genetic information stored in the DNA. When the Blood has a high amount of glucose, Insulin is released into the bloodstream by the pancreas.

Insulin reaches the target cells and binds to the receptor proteins, which activates a set of reactions throughout the cells. The outcome of these reactions is that glucose is absorbed from the bloodstream into the vesicles binding cell membranes, thus reducing the glucose levels in the blood. 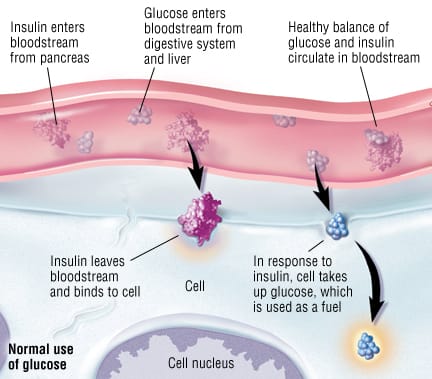 But such a function stands disrupted in the case of a mutation. The DNA information needed to synthesize the product is missing, deleted, or disrupted. It leads to the production of insulin hormone, which has imperfect chemistry and shape compared to the normal one. These changes affect its functions, including its ability to bind to the receptor, thus affecting the entire transduction pathway and its function of reducing excess glucose in the bloodstream. This condition is generally called Diabetes. More severe mutations, in this case, may also include fatal and chronic disorders such as Donohue syndrome, wherein cells do not respond to insulin, thus causing severe insulin aversion in the body.

Such changes may also occur during the later stages of signal transduction and not necessarily in the beginning stages. In essence, if the mutation alters the protein or an enzyme before the start of the signal transduction pathway, it goes on to affect the whole of the signal pathway. But in case the disruptions occur at the later stages, only some parts of the pathway continue to stand affected while the rest remain normal. For example, a disruption in the transduction pathway of the WNT signal molecule may not disable the entire gene translation, but it may affect only the insulin sensitivity response. 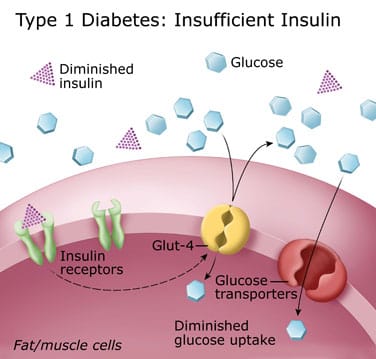 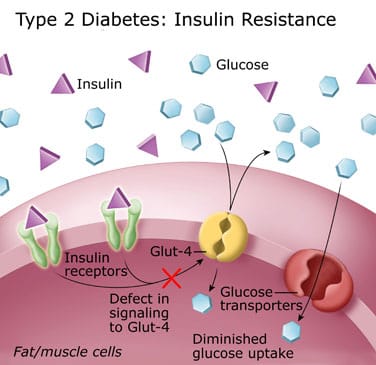 They commonly include chemicals that hamper the transduction pathways in specific ways. For example –chemicals like Lead, Mercury, and ethanol can cause neurotoxic effects.

Sometimes changes in environmental conditions such as temperature or PH around the cell causes denaturation of proteins and enzymes, which result in pathway disruptions. It eventually leads to cell death since the cells fail to respond to the change effectively.

Inhibitors and activators are also another class of agents that alter how a transduction pathway functions, including pesticides, insecticides, and some medicines.

Among the Inhibitors, competitive inhibitors function by blocking the sites where a substrate is intended to bind. Non-competitive inhibitors, on the other hand, bind to enzymes in certain spots such as to prevent the catalysis of a reaction. Activators are those molecules that alter pathways by binding themselves to the receptor proteins. For instance, pesticides activate abnormal signal transduction pathways in pests’ nerve cells, eventually proving fatal to them.

1. What interferes with a signal transduction pathway?

2. How do changes in signal transduction pathways alter cellular responses?

We hope you enjoyed studying this lesson and learned something cool about Changes in Signal Transduction Pathways! Join our Discord community to get any questions you may have answered and to engage with other students just like you! Don't forget to download our App to experience our fun VR classrooms - we promise it makes studying much more fun! 😎