Biodiversity refers to the abundance and diversity of life on the planet. It is our planet's most complicated and vital characteristic. Life could not exist without biodiversity.

Various creatures and their relative frequencies in an environment are referred to as biodiversity. It also represents how organisms are organized at various levels.

Biodiversity is important for both ecological and economic reasons. It supplies us with food, shelter, fuel, clothes, and various other necessities. It also reaps financial benefits from tourism. As a result, having a thorough understanding of biodiversity is critical for a long-term livelihood.

Biodiversity can be classified into three categories:

The various types of species found in a given location are species diversity. It is, at its most fundamental level, of biodiversity. It encompasses all types of creatures, from plants to microbes.

It refers to the differences in organisms' genetic resources. Every member of a species has a genetic makeup distinct from that of others. That is why each person has a unique appearance. Similarly, numerous variations of the same species of rice, wheat, maize, barley, and other grains exist.

An ecosystem is made up of both living and non-living creatures and their interactions. Ecological biodiversity refers to the diversity of plant and animal species that coexist and are linked by food webs and food chains.

It is the diversity observed among a region's many ecosystems. Ecological diversity may be found in various environments, such as deserts, rainforests, and mangroves. 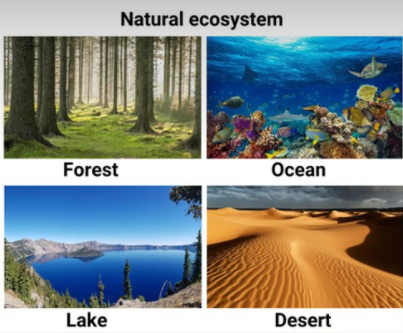 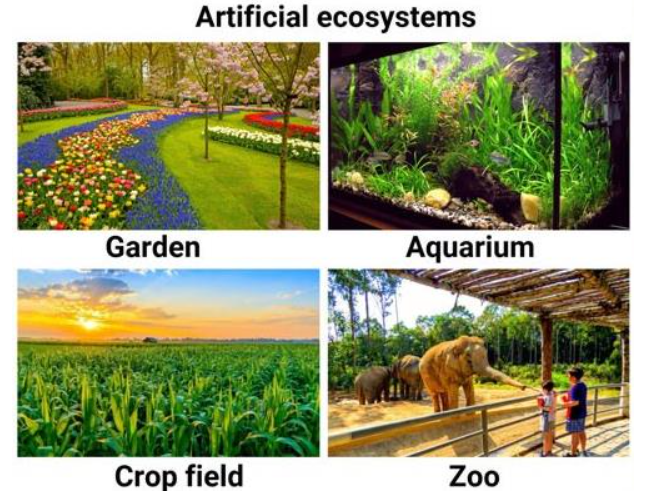 Relationship between ecosystem diversity and its resilience to changes in the environment:

Components of the ecosystem:

Living creatures that directly or indirectly impact other species in an ecosystem are referred to as biotic components. Plants, animals, and microbes, as well as their waste products, are examples.

The three major groups of biotic components are producers, consumers, and decomposers. 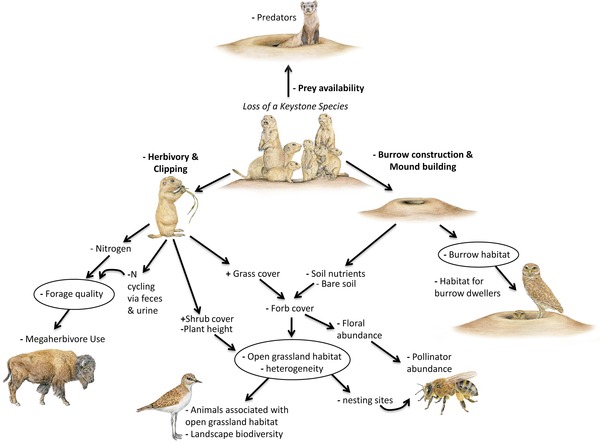 1. What are the 3 types of biodiversity?

Genetic, species and ecological diversity are usually considered at three levels of biodiversity.

2. What is biodiversity, and why is it important?

The quantity of various creatures and their relative frequencies in an environment is biodiversity. It also represents how organisms are organized at various levels. Biodiversity is important for both ecological and economic reasons.

Biodiversity is defined as the total number of plants and animals present in a given location. It is essentially a measurement of all genetic, species, and ecological variables. It is mostly impacted by the region's environment, geography, climate, and topography.

We hope you enjoyed studying this lesson and learned something cool about Biodiversity! Join our Discord community to get any questions you may have answered and to engage with other students just like you! Don't forget to download our App to experience our fun, VR classrooms - we promise, it makes studying much more fun! 😎