Any heritable alteration in the nucleotides sequence in DNA is a mutation.

A mutation is a change in a live organism's genetic material (the genome) that is more or less permanent and may be passed on to the cell's progeny. Changes in genotype can result in changes in phenotype. Germinal mutations in egg or sperm cells might result in an individual progeny with the mutation in all of their cells, which can cause major problems, like in the case of a human genetic disorder like cystic fibrosis.

The function and amount of gene products determine the phenotype of organisms.

Mutations can occur due to errors in DNA's regular chemical transactions, such as replication, or as a result of exposure to high-energy electromagnetic radiation (e.g., ultraviolet light or X-rays), particle radiation, or highly reactive substances in the environment. 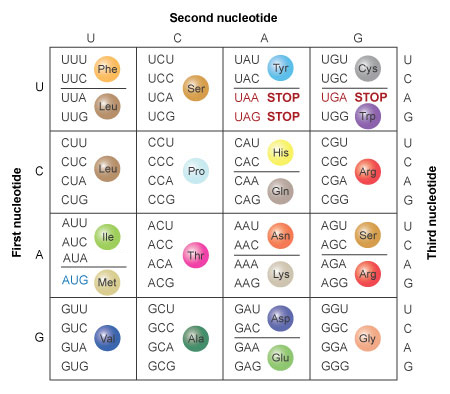 Mutations are largely harmful since they are random alterations, although some may be advantageous in particular settings. Advantageous mutations are called positive mutations. These give rise to favorable traits and subsequent phenotypes. In general, mutation is the primary source of genetic variation, the foundation for natural selection. Certain mutations that do not affect the resulting protein are called neutral mutations.

Alterations might cause a mutation in a gene or the chromosome itself.

There are several classification methods for different types of mutations. 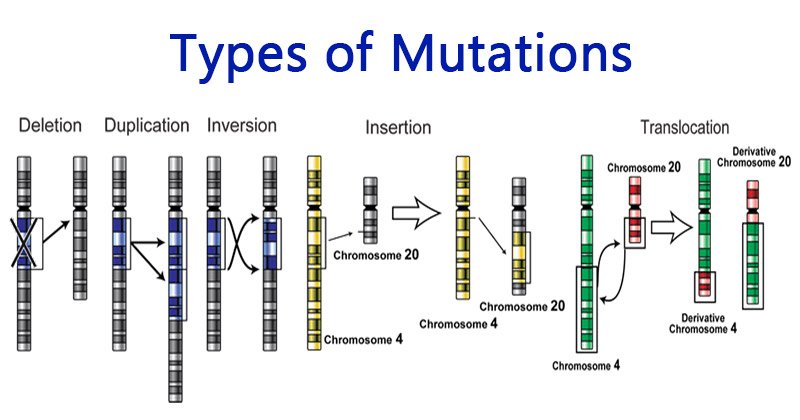 Forward mutations occur when mutations cause a shift in an organism's phenotype from wild type to aberrant. The majority of mutations are of the forward type.

2. Back or reverse mutations:

Forward mutations are frequently rectified by error-correcting mechanisms, transforming an aberrant phenotype into a wild type one.

Point mutation occurs when heritable changes occur in a tiny piece of DNA, such as a single nucleotide or nucleotide pair. The following forms of sub-nucleotide changes in DNA and RNA can cause point mutations:

Gross mutations are alterations that affect more than one nucleotide pair or an entire gene. Rearrangements of genes throughout the genome cause gross mutations. 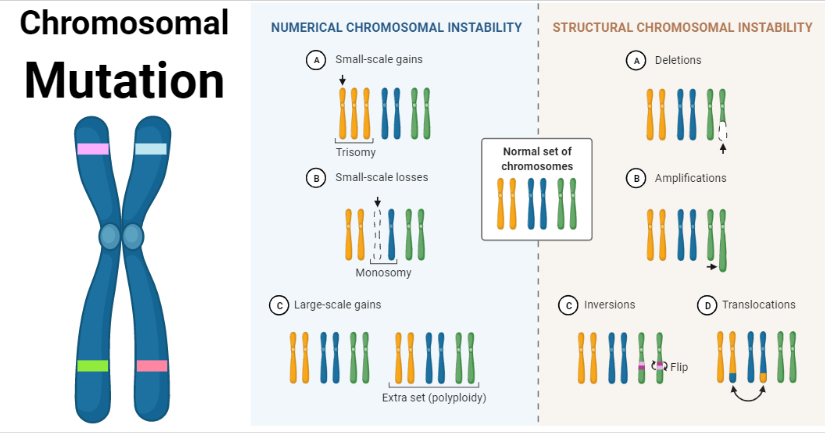 Changes in the number of genes:

One or more sets of chromosomes are added.

Nullisomy, monosomy, and trisomy are three different kinds of aneuploidy: 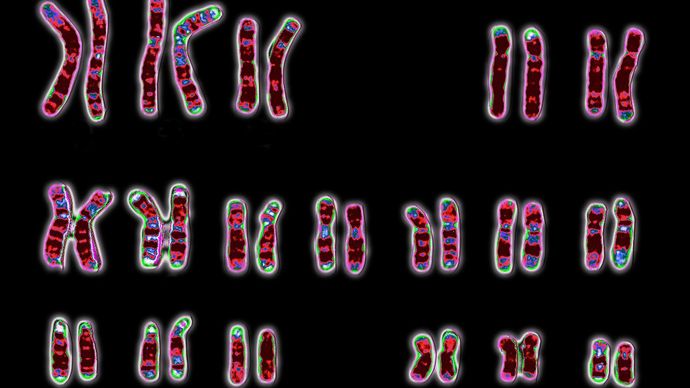 1. Where do mutations occur?

Before meiosis, mutations develop during DNA replication. During metaphase-I, alleles from various homologous structures are mixed to form novel combinations. The resultant eggs or sperm have a mix of maternal and paternal chromosomes when meiosis is complete.

3. What is DNA mutation?

When a DNA gene is destroyed or altered so that the genetic message carried by that gene is altered, it is called a mutation. A mutagen is a chemical that may cause a permanent change in the physical makeup of a DNA gene, resulting in a change in the genetic information.

We hope you enjoyed studying this lesson and learned something cool about Mutations! Join our Discord community to get any questions you may have answered and to engage with other students just like you! Don't forget to download our App to experience our fun, VR classrooms - we promise, it makes studying much more fun! 😎