Gregor Mendel introduced the theory of inheritance based on his research on pea plants. Before that, it was believed that inheritance was because of a blend between the parents.

Mendel concluded that heredity is related to a discrete inheritance unit and that every single gene or unit was independent of its actions in any individual genome. The inheritance of a trait is dependent on the passing of this unit. For a given trait, the individual inherits one gene from each of the parents so that the individual now has two gene pairs.

Mendel proposed that the traits are controlled by a single gene only. Modern studies, however, point to the fact that several genes control the traits in humans. It is also affected by environmental influences. 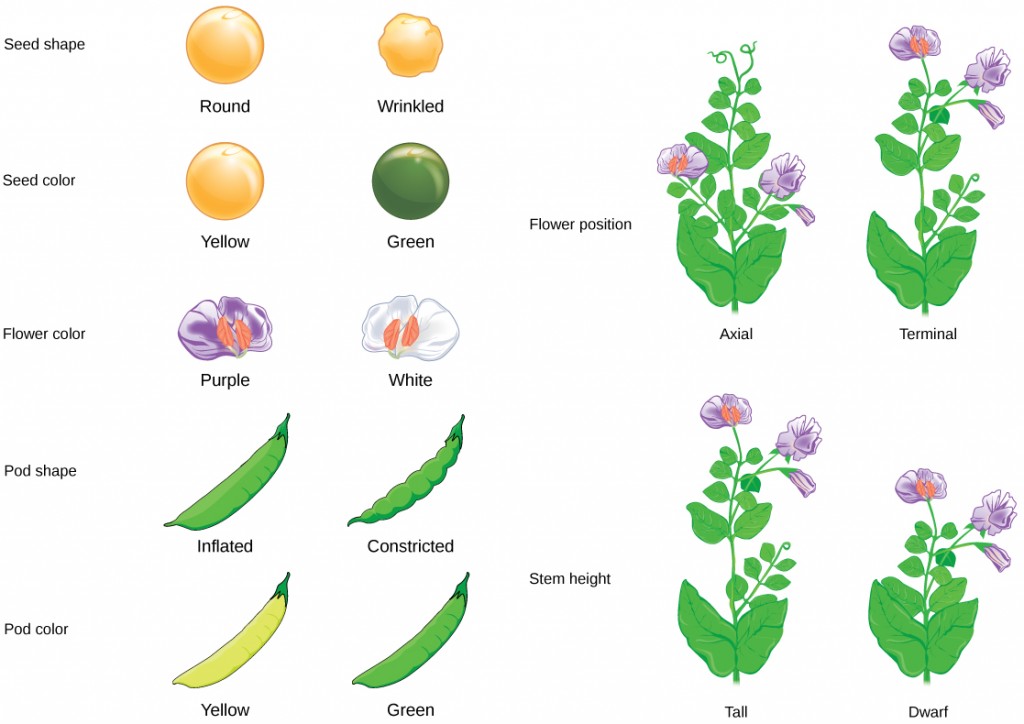 Mendel’s law of Inheritance and Traits 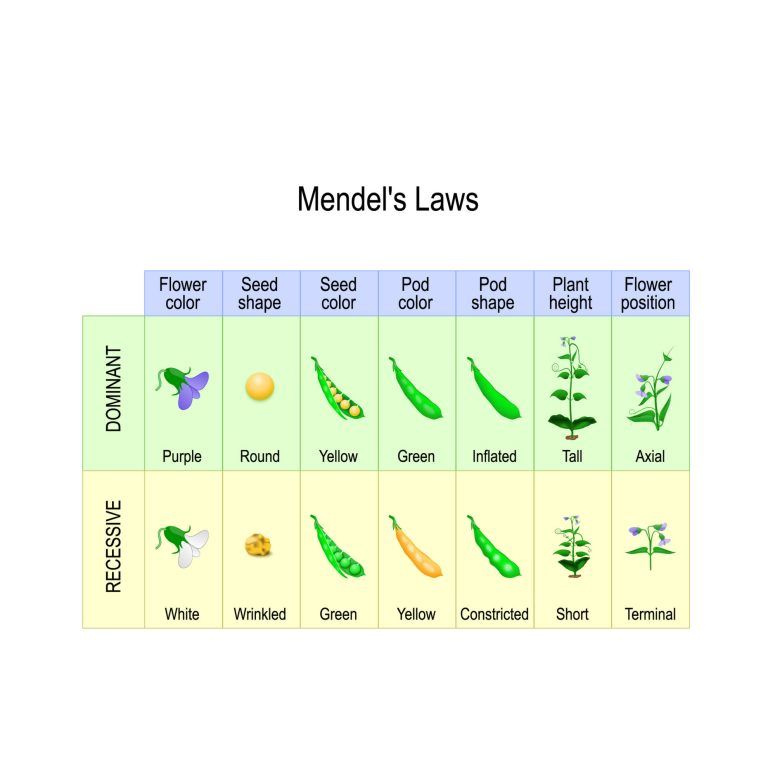 We can thus summarize the Mendel principle, which concludes with the following two laws or principles. These are Mendel’s law of segregation and independent assortment.

The Law of Segregation

Mendel’s law of segregation states that each parent's gene pairing or alleles split for any individual trait, and one gene gets passed from each of the parents to one offspring. Which gene will get passed on is purely based on chance, which is the principle of segregation.

The Law of Independent Assortment

This law states that the different allele pairs get passed independently. The offspring thus have varied allele pairs. Inheritance of genes in one location in a genome does not influence gene inheritance at some other location.

So you can now compare the law of segregation vs. the law of independent assortment. 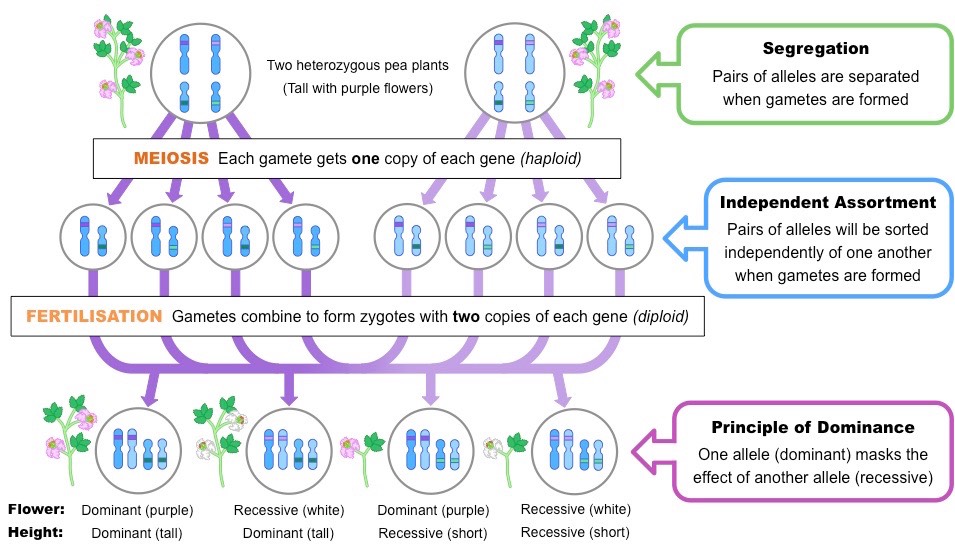 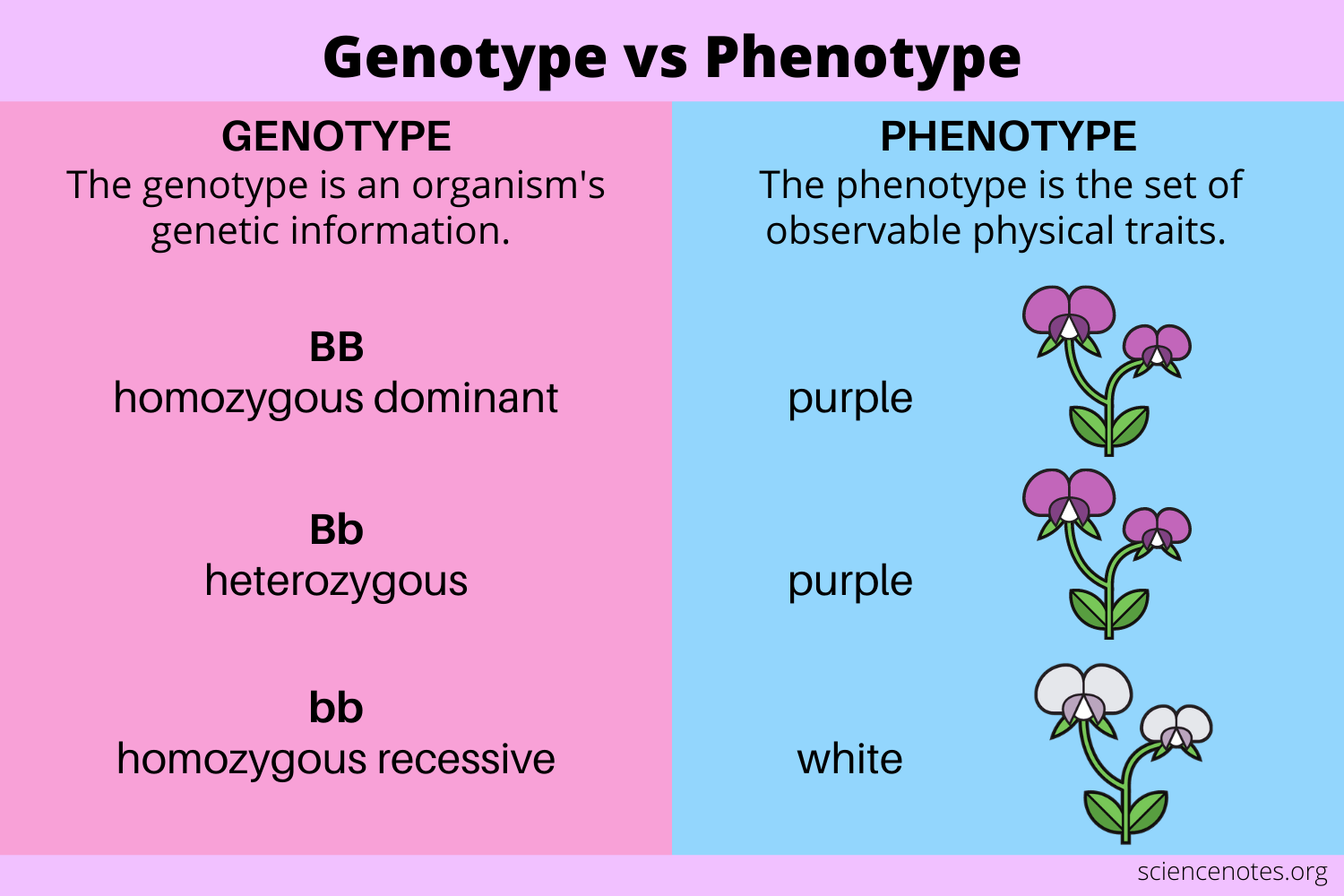 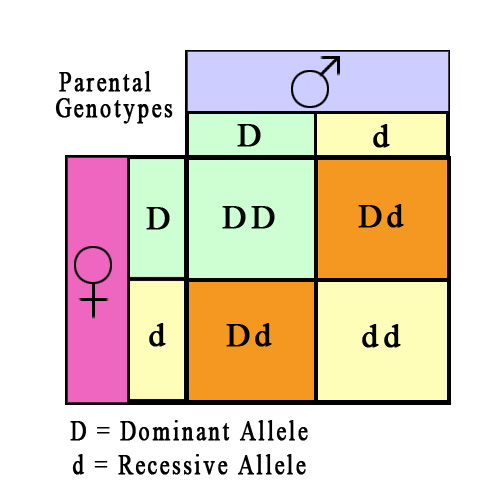 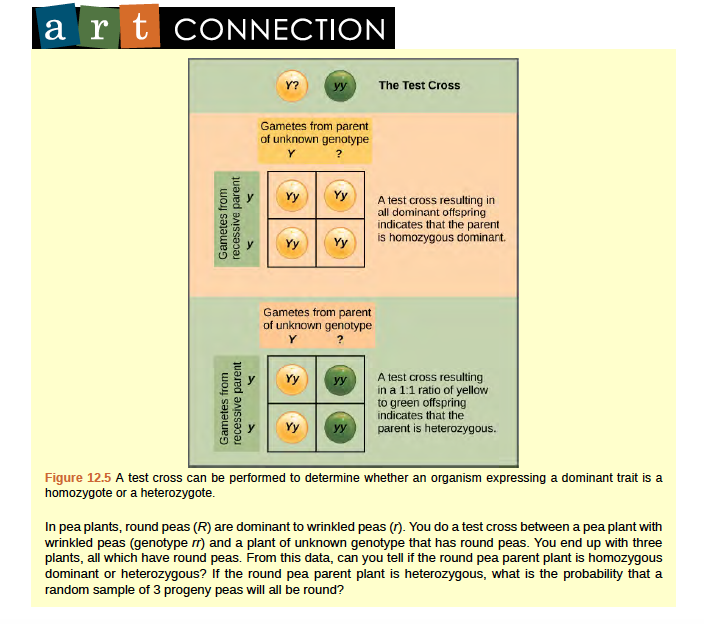 1. What are the 3 laws of Mendelian genetics?

2. What are examples of Mendelian genetics?

3. What are Mendel's 4 principles?

4. What is the importance of Mendelian genetics?

The basic laws of inheritance are important in understanding patterns of disease transmission. An accurate family history of a particular disease will help establish a pattern of transmission thus maybe even help to exclude genetic diseases whereever possible.

We hope you enjoyed studying this lesson and learned something cool about Mendelian Genetics! Join our Discord community to get any questions you may have answered and to engage with other students just like you! Don't forget to download our App to experience our fun, VR classrooms - we promise, it makes studying much more fun! 😎