The earliest known life forms were microscopic creatures (microbes) that left traces of their existence in rocks.

Origin of the earth:

The Big Bang Theory tries to explain how the universe came to be. It mentions a massive explosion that is unfathomable in physical terms. As the universe became larger, the temperature dropped. Later on, hydrogen and helium were created. 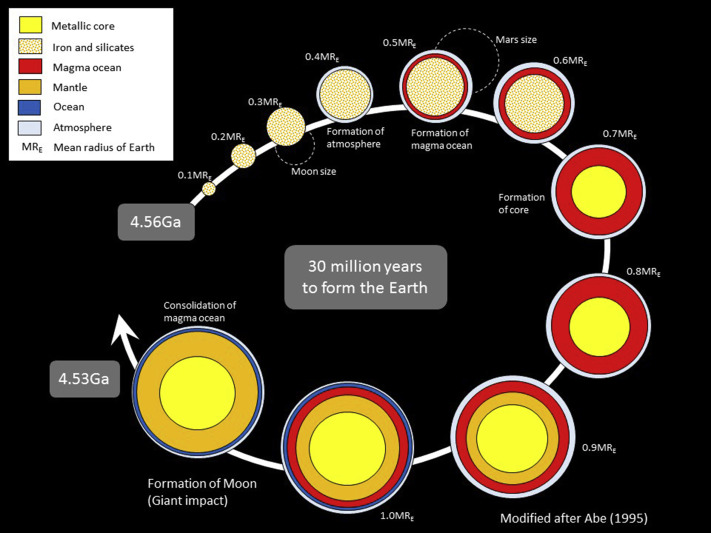 The gases concentrated due to gravity and produced the current universe's galaxies. Earth was thought to have originated some 4.5 billion years ago in the Milky Way solar system. On the early earth, there was no atmosphere. The surface was blanketed with water vapor, methane, carbon dioxide, and ammonia emitted by the molten mass.

Modern or Chemosynthetic theory of the origin of life:

Chemogeny describes the process of chemical evolution. This evolution was dependent on chemical reactions and the formation of substances. These substances include polysaccharides, lipids, polypeptides, nucleic acids, and other complex organic compounds.

Through the processes of condensation, polymerization, and oxide reduction, saturated and unsaturated hydrocarbons mingled and recombined in various ways to generate complex organic molecules such as acetaldehyde, acetic acid, ethyl alcohol, amino acids. 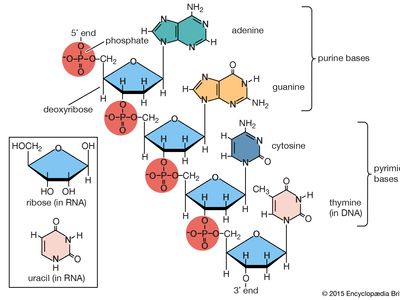 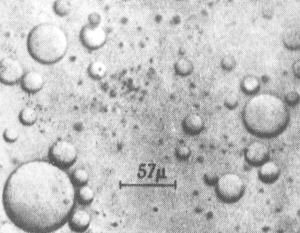 Primary species diversification into multiple ways of life is involved in cognogeny. It caters to the diversification of protozoa into metazoa, metaphyta, and various other organisms.

Chemoheterotrophs consumed organic nutrients as their numbers grew, contributing to a decline in the ocean's natural food supply. As a result, primitive organisms created organic chemicals from inorganic molecules prevalent in the water. Due to the lack of chlorophyll, the anaerobic chemical breakdown has given the energy required for organic food production. During that time, bacterium chlorophyll underwent chemical changes to become real chlorophyll, resulting in the evolution of true photoautotrophs. These phototrophs made their food by photosynthesis, which used water as a raw source. Cyanobacteria were the first photoautotrophs to develop that were both oxygenic and aerobic.

Today we know that DNA is decoded into RNA which further forms proteins. The RNA world hypothesis suggests an RNA world existed on Earth before modern cells arose. RNA being a polynucleotide, has the potential to both store information and catalyze chemical reactions. This forms the basis of the RNA World hypothesis. An RNA molecule has the property to catalyze its own synthesis as it was discovered that RNA molecules themselves can act as catalysts. This would also suggest that RNA could have been the earliest genetic material present on Earth before DNA.

1. When was the first origin of life on Earth?

2. Where did human life begin on Earth?

Humans oinated in Africa, and most human evolution took place there. Early human fossils from 6 to 2 million years ago are only found in Africa.

3. What is meant by the origin of life?

The emergence of heritable and evolvable self-reproduction is the origin of life. Thus, life evolved from simple but already functioning molecules, with cooperation and natural selection driving its progressive growth toward increased complexity.

4. How did DNA originate?

In an RNA/protein universe, DNA and DNA replication processes developed late in early life history, and DNA evolved from RNA.

We hope you enjoyed studying this lesson and learned something cool about the Origin of Life on Earth! Join our Discord community to get any questions you may have answered and to engage with other students just like you! Don't forget to download our App to experience our fun, VR classrooms - we promise, it makes studying much more fun! 😎