Everything that is made up of matter are elements. They are chemically pure substances included in the periodic table of elements. In nature, elements are usually bound with other elements to form molecules and compounds rather than in their raw condition.

Approximately 115 elements are known to humans and can be easily encountered in the periodic table. But only 19 out of them are vital for the survival of humans. These elements are essential and have a general trend to be restricted to the first four rows of the periodic table (molybdenum and iodine being the exception).

However, these elements may be indispensable for the nutrition of some specific organisms. For instance, bromine is abundant in marine species, and tungsten is required to survive several microbes.

What makes these elements essential?

Essential elements are necessary for maintaining balance in life. For example, if a deficiency of any important element continuously causes aberrant growth or functioning, dietary supplementation of that element prevents this from occurring. Thus, the element is regarded as vital/essential. However, if an organism develops typically on a diet with low Vitamin E, it is not considered essential for that specific organism.

99% percent of the mass of the human body is made up of CHNOPS (hydrogen, oxygen, nitrogen, carbon, phosphorus, and sulfur). In plants, carbon, hydrogen, and oxygen (macromolecules) are mostly received from CO₂ and H₂O. Carbon makes up 17.5%, oxygen makes up 25.6%, nitrogen makes up 2.4%, and hydrogen 10.2%. 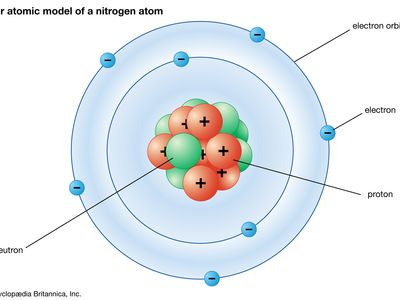 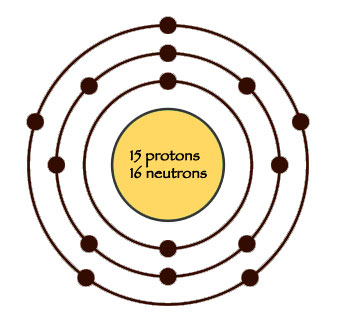 1. What are the 5 main elements of life?

Everything in nature is made up of 5 elements of life, according to the five elements theory: Earth, Water, Fire, Air, and Space. However, chemistry answers this with carbon, hydrogen, nitrogen, oxygen, and sulfur.

2. What are the 21 elements essential for life?

3. What are the six elements of life, and how can we get them?

CHNOPS (carbon, hydrogen, nitrogen, oxygen, phosphorus, and sulfur) are the six elements of life and can be found in the form of natural resources in any of the three states.

We hope you enjoyed studying this lesson and learned something cool about Elements of Life! Join our Discord community to get any questions you may have answered and to engage with other students just like you! Don't forget to download our App to experience our fun, VR classrooms - we promise, it makes studying much more fun! 😎