Membrane transport refers to a set of transport mechanisms that control the movement of solutes such as ions and small molecules through biological membranes.

The ability of the cell to transport molecules in and out of itself is critical.

Small molecules, virtually always simple ions like hydrogen, potassium, or sodium, can pass through the plasma membrane. Passive diffusion may allow the ions to pass through the pore formed by membrane proteins. In this case, the protein that allows this transport is known as an ion channel. An ion pump is a transmembrane protein that uses energy, usually obtained from ATP, to actively drive ions from one side of the plasma membrane to the other.

Because membrane transport is so important, cells use various transport methods. Simple diffusion, enhanced diffusion, and active transport are the three types of processes.

The molecules can travel directly through the membrane in simple diffusion. Diffusion occurs near the bottom of a concentration gradient, restricting the molecule's maximum concentration inside the cell (or outside the cell if it is a waste product). The molecule’s diffusion rate also limits diffusion’s effectiveness. As a result, while diffusion is an adequate transport mechanism for some substances (such as water), the cell must rely on other mechanisms for most of its transport requirements.

Facilitated diffusion makes use of membrane protein channels to allow charged molecules to readily move in and out of the cell that would otherwise be unable to do so. Small ions like K, Na, and Cl- activate these channels the most. The number of protein channels accessible limits the speed of assisted transport, whereas the concentration gradient solely determines diffusion speed. 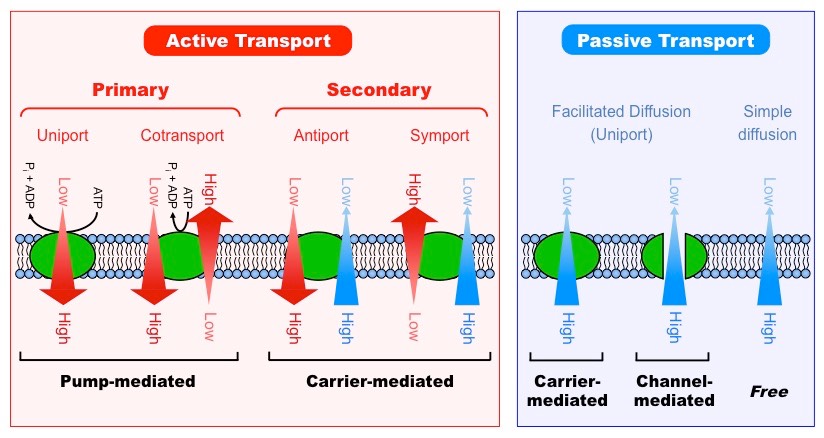 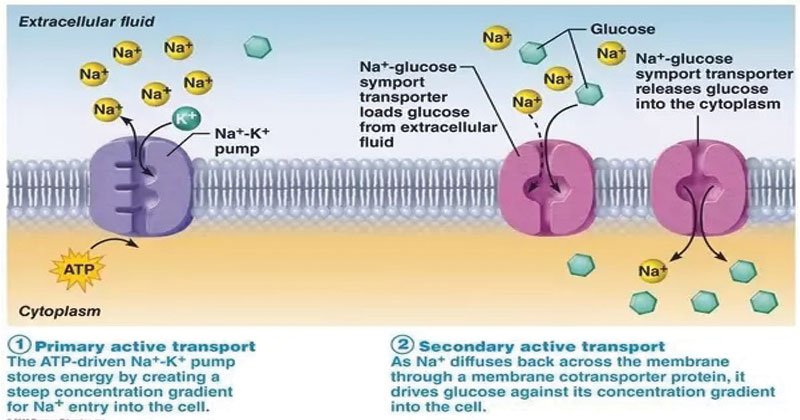 The cell membrane wraps around a portion of the external medium, forming near-perfect spheres around it and drawing membrane-bound vesicles called endosomes into the cell. Different types of endocytosis are distinguished. In pinocytosis, the vesicles are small and contain fluid. In phagocytosis, vesicles are larger and contain solids.

In receptor-mediated endocytosis, substances bind to specific receptors on the outside of the cell membrane, which trigger the process of forming an envelope. Cholesterol enters cells in the last way. 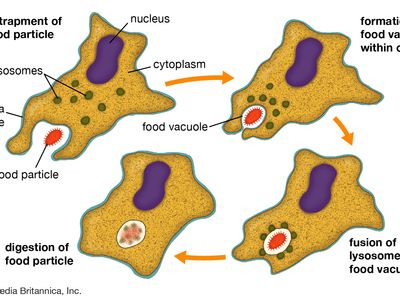 During exocytosis, the intracellularly synthesized material packaged in membrane-bound vesicles is exported from the cell after the vesicles fuse with the outer membrane. The materials exported in this way are cell-specific protein products, neurotransmitters, and various other molecules.

1. What are the different types of transport mechanisms?

The different types of transport mechanisms are:

2. What are transport mechanisms in biology?

The phrase "transport" refers to moving anything from one location to another. It can be used as an action term to describe transporting, moving, or conveying something from one place to another. The act or means by which molecules, ions, or substrates are transferred across a biological membrane, such as the plasma membrane, is referred to as transport in biology.

3. What are the 6 types of transport?

The 6 types of transport are

4. What are the three types of cell transport?

The three types of cell Transport are:

We hope you enjoyed studying this lesson and learned something cool about Mechanisms of Transport! Join our Discord community to get any questions you may have answered and to engage with other students just like you! Don't forget to download our App to experience our fun, VR classrooms - we promise, it makes studying much more fun! 😎