Cells compartmentalize their metabolic operations in several ways, most notably by erecting physical barriers, such as membranes or proteins, that divide the compartment.

The hypothesis that evolution was universal was initially dismissed. People questioned whether humans were connected to the Great Apes, but Charles Darwin himself had difficulty linking the complex existence that humans lead back to the earliest single-celled organism! However, science has gone a long way since Darwin first sailed the world's waters aboard the H.M.S Beagle.

We can now readily connect humans and single-celled creatures using modern microscopy, genetic research, and decades of meticulous observation. This overview starts at the beginning of the narrative when cells first became segregated and performed intricate roles. This is known as the endosymbiotic theory.

Similarities and differences in compartmentalization between prokaryotic and eukaryotic cells 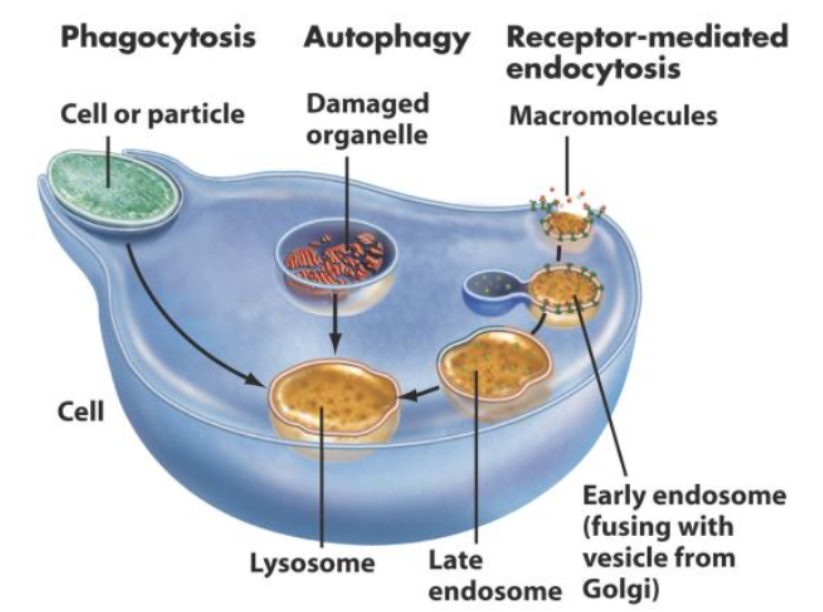 While we'll get to the full list of evidence for the endosymbiotic idea shortly, one of the most compelling pieces of evidence that these organelles were once free-living animals is that they both had strands of circular DNA – much like modern-day bacterial cells! Despite the fact that this genome is significantly smaller than a bacterial genome, it is hypothesized that it transmitted certain genes to the eukaryotic nucleus when endosymbionts coordinated their cell division with the host cell while losing other genes that were no longer needed for life.

The endosymbiotic idea is supported by a significant amount of data. This, however, was not always the case. Konstantin Mereschkowski, a Russian scientist, proposed the hypothesis for the first time in 1901. Until the 1960s, when evolutionary biologist Lynn Margulis provided a huge amount of microbiological data, the notion remained mainly undetected.

1. What is cell compartmentalization, and why does it occur?

Cell compartmentalization describes how organelles in eukaryotic cells live and work in distinct parts of the cell to accomplish their respective duties more efficiently.

2. How did compartmentalization evolve in eukaryotes?

3. What is meant by the term cellular compartmentalization?

Cell compartmentalization describes how organelles in eukaryotic cells live and work in distinct parts of the cell to accomplish their respective duties more efficiently.

4. What is the evidence of Endosymbiotic theory?

5. What does compartmentalization mean?

6. Why is compartmentalization a fundamental principle of all forms of life?

Compartmentalization in eukaryotic cells is primarily concerned with efficiency. The development of distinct microenvironments within a cell is enabled by dividing the cell into separate portions. As a result, each organelle will have all of the benefits it requires to work at the best of its capacity.

We hope you enjoyed studying this lesson and learned something cool about the Origins of Cell Compartmentalization! Join our Discord community to get any questions you may have answered and to engage with other students just like you! Don't forget to download our App to experience our fun VR classrooms - we promise it makes studying much more fun! 😎