Biological classification is of utmost importance to scientists as it enables them to easily study a certain organism based on the characteristics shared by the group. But before the five-kingdom classification that we know of today was accepted, several attempts were made by scientists to group organisms.

On the basis of their common characteristics, the organisms had been historically classified into the following kingdoms:

Biological taxonomy is the scientific procedure of categorizing organisms into different groups. Linnaeus, known as the father of taxonomy, created the two kingdom classification system. He divided the living organisms into two kingdoms which were Plantae and Animalia.

The four kingdom classification system was founded in the year 1956 by Copeland. The living organisms were divided into Protista, Plantae, Animalia, and Monera kingdoms. The addition to three existing kingdoms was Monera. Monera kingdom comprises prokaryotes that are single-celled organisms that lack a true nucleus. 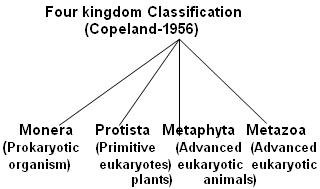 The five-kingdom classification system was founded in the year 1969 by R.H. Whittaker. He classified living organisms based on cell structure, reproduction, thallus organization, mode of nutrition, and phylogenetic relationship. 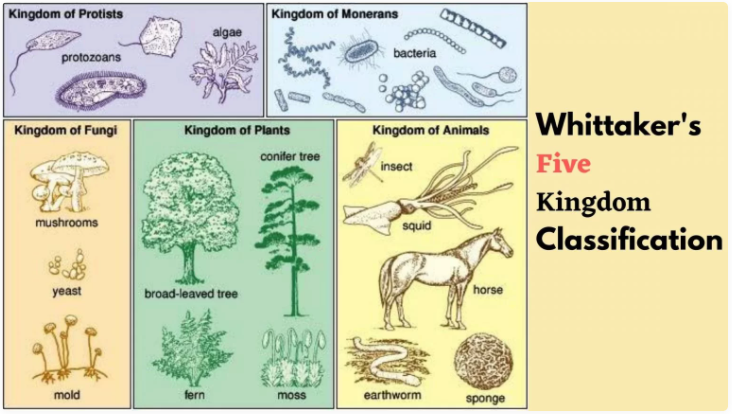