🗻 Big Picture: Coordination refers to the process through which two or more organs interact and complement one another's activities.

The neural and endocrine systems work together to coordinate and integrate all of the body's operations to run smoothly. While the brain system offers a well-organized network of point-to-point connections for quick coordination, the endocrine system uses hormones to enable chemical integration. 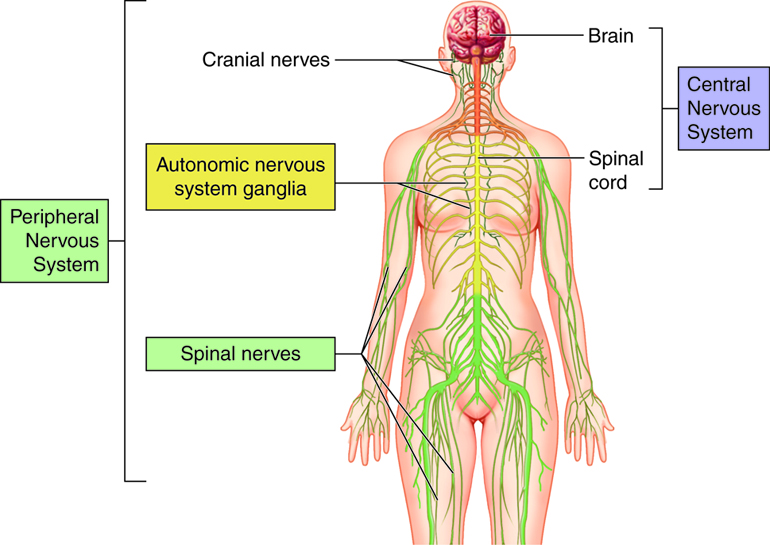 The somatic neural system sends impulses from the CNS to skeletal muscles. 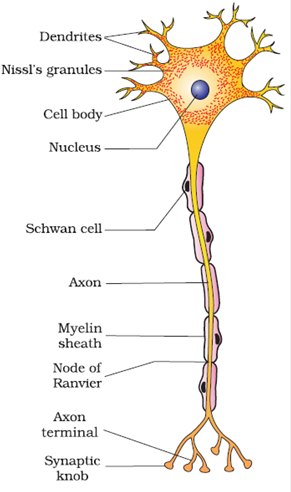 The cell body, dendrites, and axon are the three primary elements of a neuron. Cell organelles and a few granules known as Nissl's granules are found in the cytoplasm of the cell body.

Let's go through why and how nerve impulses actually work step-by-step.

Transmission of the Nerve Impulse 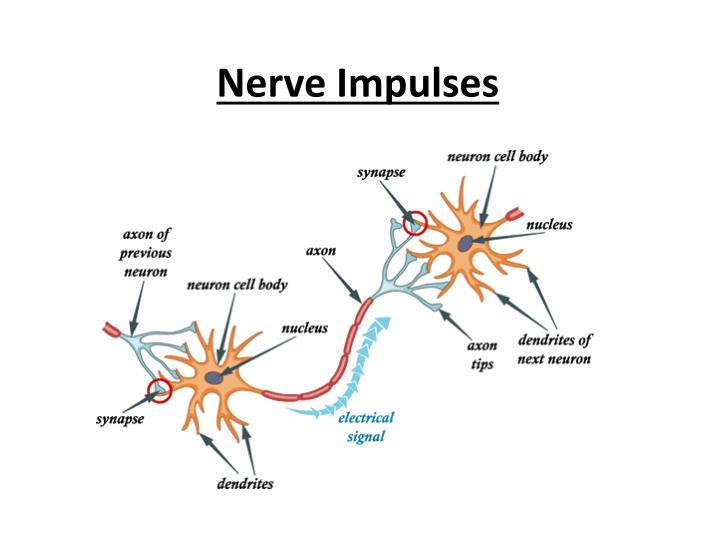