Under the classification system, the multicellular autotrophs were classified as a kingdom of their own called Plantae.

Based on these characteristics, all organisms were classified into five kingdoms: 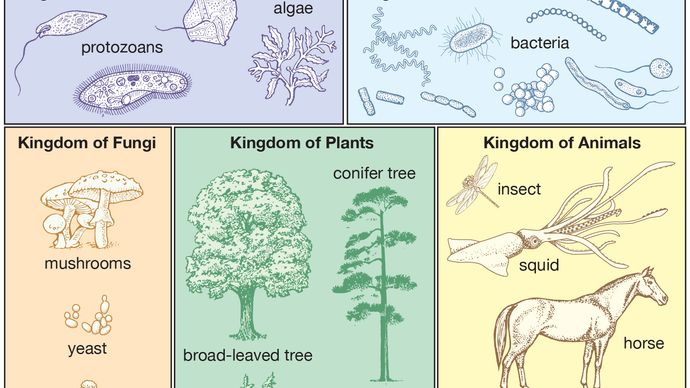 This chapter will dive into the following groups of the plant kingdom:

Asexual Reproduction: Occusrs through the production of spores (specifically zoospores) 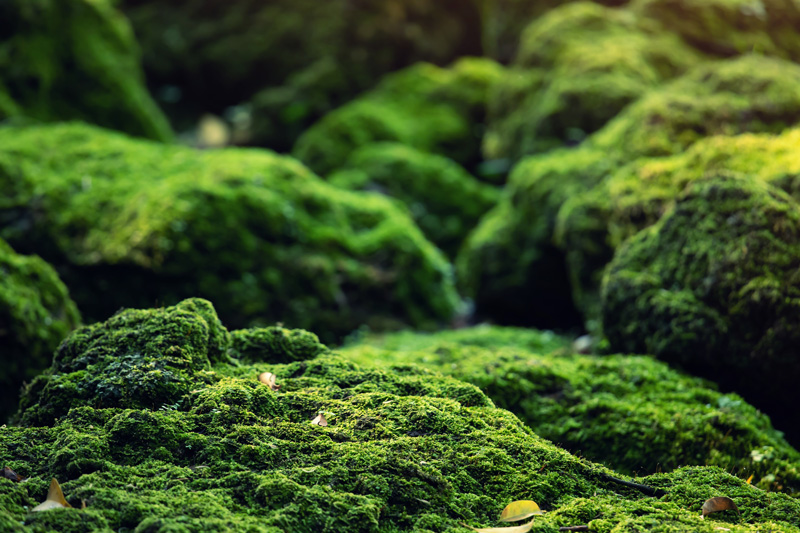 Bryophytic plants are broadly divided into Liverworts and Mosses. 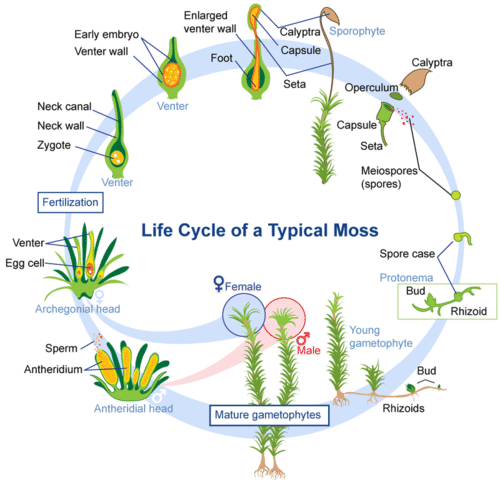