A flower is the reproductive structure found in flowering plants or angiosperms and is different for every type of plant. The word "flower" comes from the Latin word "Flora," the goddess of flowers.

What is floral morphology?

A flower, also known as a bloom or a blossom, helps in the reproduction of plants typically by providing a suitable mechanism for fertilizing the egg with the sperm. They may help cross-pollination when the egg is fertilized from sperms or pollen coming from other flowers, or self-pollination when the egg and sperm from the same flower fuse together. Flower morphology is the study of a wide range of paramters such as the arrangement of ovaries and styles, the number of stamens, shapes of petals, number of petals, numbers of styles, number of ovaries, etc. on a flower.

There are four basic parts of a flower:

The bract is the part from where the flower emerges; the stalk of a flower is called the pedicel, and the swollen upper part of the flower, which is cone or round-shaped, is called the thalamus. 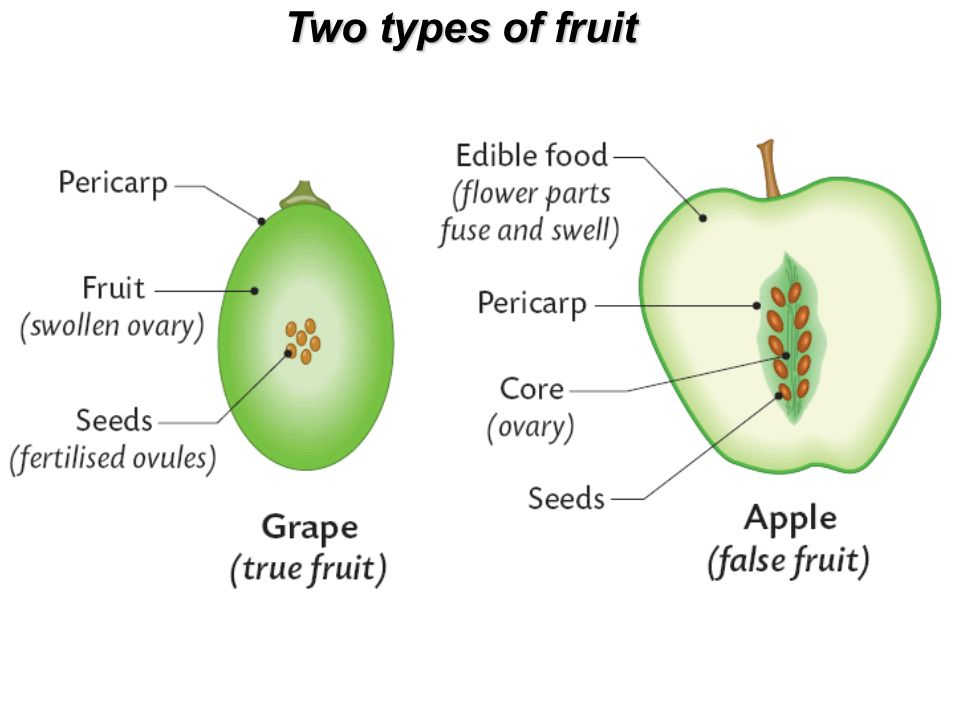