Biotechnology Principles and Processes are an advanced form of modern biotechnology that are proving to be a great help to humankind. Its scope of applications has provided the world with many solutions and hope.

Biotechnology principles and processes have been used for several thousand years. Historical evidence proves that the Egyptians were first to use these biotechnological processes involving microorganisms as early as the 4th millennium BC, followed by the Chinese and eventually by the whole world. Modern biotechnology, as we see it today, started evolving in the 19th century and gained momentum in the 20th century. Today these biotech processes are finding their applications in genomics, applied immunology, recombinant gene methodologies, pharmaceuticals, bioinformatics, and many more.

Isolation of the DNA (the genetic material)- Nucleic acid is the genetic material of all the organisms. In most of the organisms it is found in the form of DNA (Deoxyribonucleic acid). This DNA is what we need for different biotechnological processes. It has to be in the pure form i.e. free from other macromolecules. But it is not easy to isolate the DNA as it is enclosed within the membranes. On breaking the cell to release the DNA, we get other macromolecules such as RNA, proteins, polysaccharides and lipids along with it. 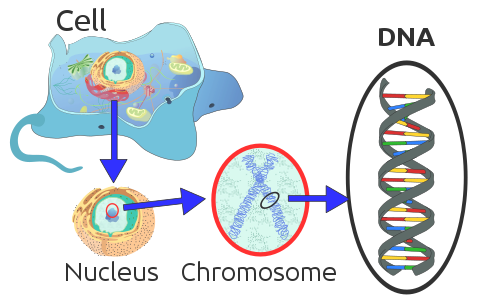 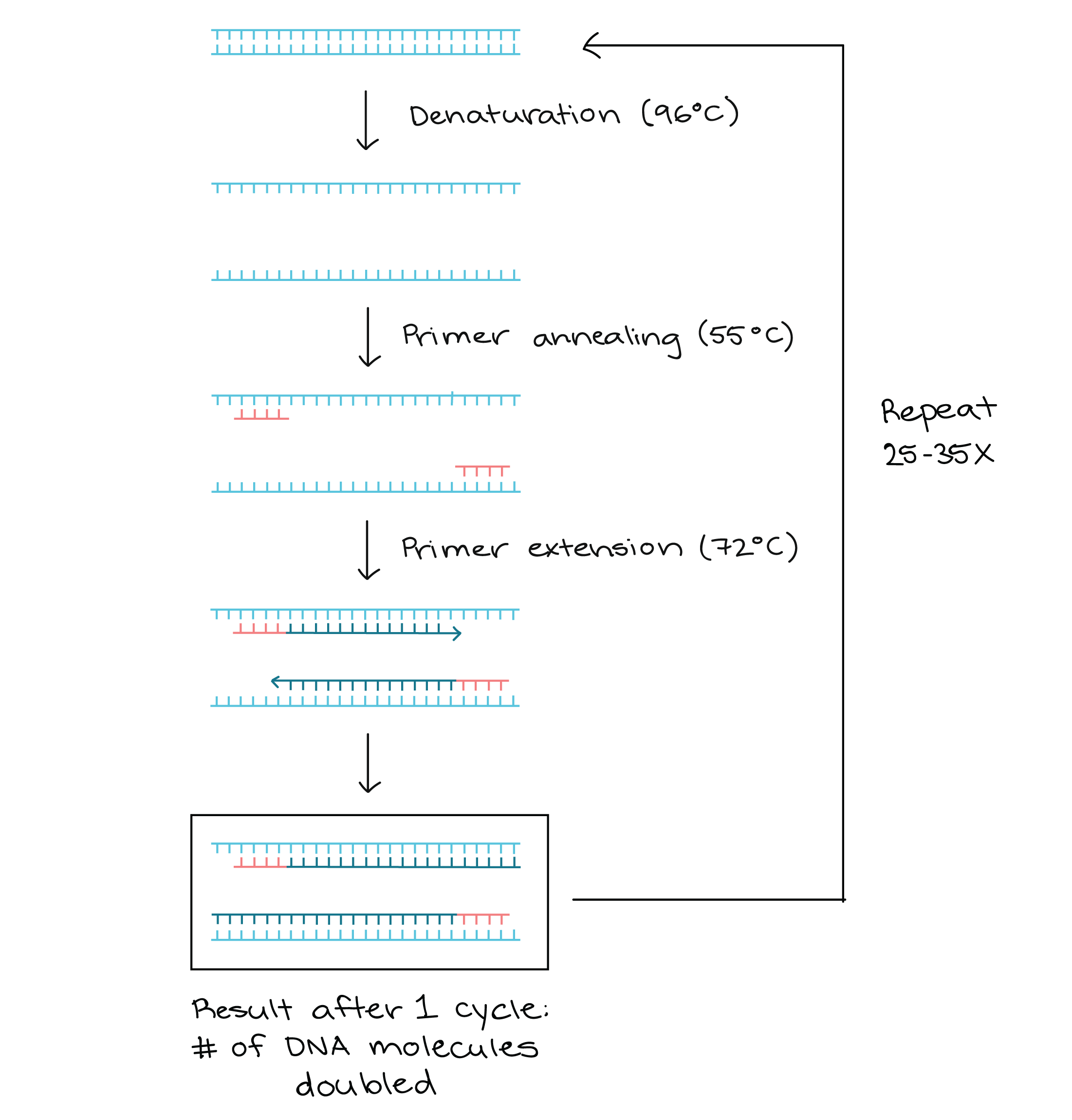 There are many applications of Recombinant DNA Technology. It has been highly beneficial and has multiple usages in medicine, biotechnology, agriculture, bioengineering, food production, research, etc. Here are a few examples of its application.