Ecology is a branch in biology which studies the interaction of organism and their populations. The biological organization is divided into four organisms, populations, communities, and biomes.

Ecology is the branch of science that studies how each organism interacts with its environment and how the environment affects its numbers. For ease of study, the biological world has been divided into four levels of aggregates that have been discussed here. The organisms are individuals belonging to the same species. The population is the organism group that is capable of breeding between themselves. Community is a combination of the population. Lastly, biomes include the fauna and flora present in the climatic zone.

An organism is a living system that stays in an environment and can adapt and retain its behaviors. These include humans, animals, and plants, as well as bacteria and fungi. The organisms and populations are collective aggregates. 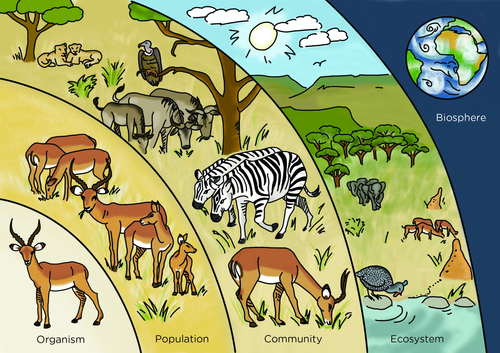 The ecology of individual organisms varies:

Responding to the Abiotic Factors

The organisms respond in different ways to the abiotic factors. 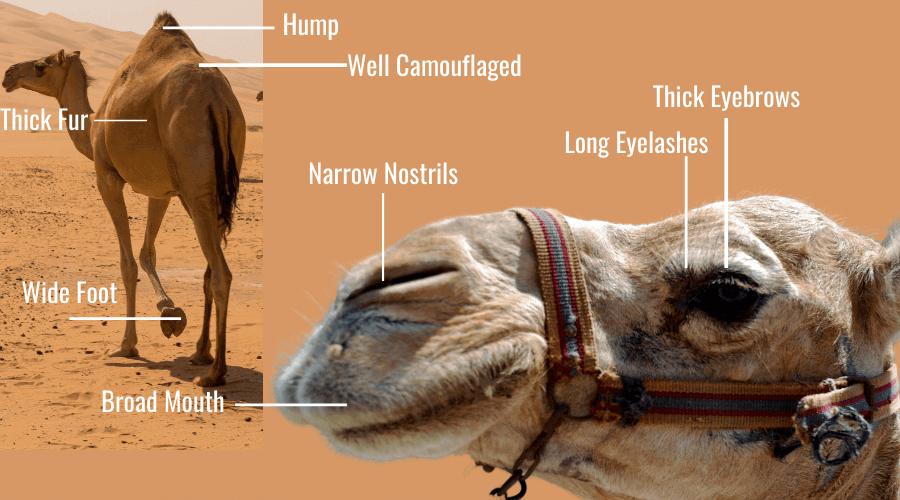 Adaptation is a feature that lets the organism survive or even reproduce in its habitat. The organisms will adapt themselves as per the environment that they stay in.

Desert plants have thick cuticles. You may have observed that humans complain of shortness of breath at high altitudes. However, they do acclimatize after some time in the environment, and this is because of the production of red blood cells, which lets more oxygen bind and increases the respiration rate. Animals show behavioral responses based on the condition of the environment.