A population is a group of organisms or individuals of any species living in a geographical area that is well defined. They also possess the capacity to interbreed.

A population is a group of individuals of any species who live in a defined geographical area and share and compete with each other for the same resources and interbreed. Examples could be the population of humans or a population of small ants in a particular field area. 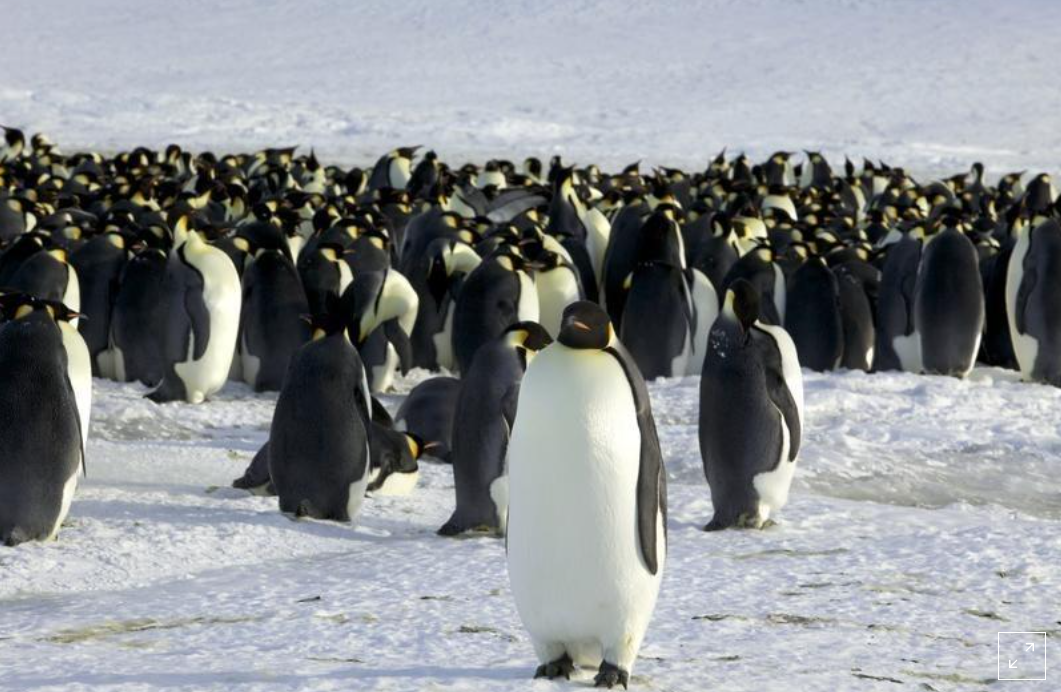 The population size changes rapidly, and the change is dependent on various factors like food availability, weather, the pressure of the predator, and competition. The density of any population will change because of mortality, emigration, natality, and immigration.

A biosphere is a region of the atmosphere and the earth’s surface that the living organisms occupy. The organism is the basic biosphere entity, and they have a population density. When a population of varied organisms interacts with one another in any given area, this forms a community. The natural place of an organism or community is known as the ecosystem. The entire biosphere is thus formed, and it is important for life. Without the biosphere, there will be no life on the planet.

Let us now understand the various factors on which the density of the population could change:

Here are the growth models that are used.

Exponential Growth - When the nutrients are available more than the required quantity, exponential growth.

Logistic Growth - When the nutrients, as well as the other available resources, are limited then this causes a logistic growth in the population. When this occurs, there is a lot of competition between the organisms. Since the resources are limited, it causes a lag phase. The exponential growth is followed by a period of deceleration and then finally moves to asymptote.

Predation is the interaction where the predator kills the prey, which is important to maintain the prey species. For plants, herbivores are predators. In some plants, various adaptations are found that help to protect themselves from the prey.

When there is an interaction between the organisms where both the organisms fight for various resources like water, food, and shelter, this is competition. The organism could be of the same species or a different species. This is an interaction that happens when the resources are limited. The competition happens between two species that are related to each other closely, and they compete for the same resources. They cannot coexist, and the inferior gets eliminated in the battle.

This is an interaction where one species will depend on the other species and benefit one species and harm the other. The parasite that feeds on the outer part of the host organisms is the ectoparasites.

Commensalism is the interaction between the species where one of the species is benefitted while the other species is neither benefited nor is harmed.

This is the interaction when both the species benefit each other. Like lichens and mycorrhiza.

This is the interaction between organisms where one species is harmed while the other is neither harmed nor is benefitted.

Here are the population terminologies to be aware of: