The ecosystem is a community of living and nonliving organisms. It is made of light, moisture levels, animals, and plant life. The biome ranges from birth to death and reproduction to composition. Let us understand how the ecosystem works so naturally.

What is an ecosystem? All living organisms are grouped into composers, producers, and decomposers in the ecosystem. The producers are the plants, whereas the consumers are the organisms that eat the plants as well as eat each other. The decomposers are the bacteria and scavengers that break down dead and decaying matter, and these together form the biotic factors.

The abiotic factors or the ecosystem's non-living components include the climate, the soil, sunlight, and temperature.

The ecosystem changes constantly. Humans threaten biodiversity because of pollution, deforestation, and disease transmission across the borders. There is also a reduction in the natural habitat caused by overpopulation. Most natural threats are also caused by species migration into a region, changes in the season, or any fatal disease that affects a single species.

The geographical representation in a pyramid shape that shows the feeding relation of the organism groups, the flow or biomass or energy through the various trophic levels is what makes up an ecosystem. 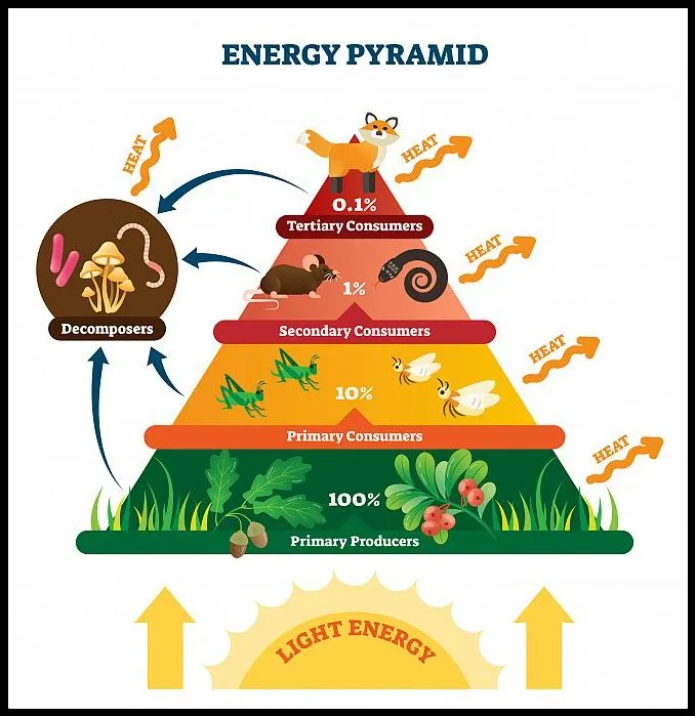 The examples of the ecosystems are limitless. It is not necessary that ecosystems have to exist over a large area. An entire ecosystem could exist in the human gut as well. The ecosystem may also cover a huge area on the planet.

In fact, the human gut houses the smallest ecosystem. Interestingly, this ecosystem does not get energy from sunlight but still supports many organisms. The human body has many ecosystems, and all of them support large colonies of healthy single-celled organisms.

A small and shaded pond in the temperate region is also an aquatic ecosystem. The waterlogged soil that affects the biodiversity of plants suitable for only a specific species is also an ecosystem. The producer organism in the ecosystem determines which organism will thrive there. The primary consumers are the herbivores, giving energy to the secondary consumer.

The Eden biome is a small part of the global ecosystem, and it has many ecosystems. The separate biomes have different light and climate levels, supporting varied composers, producers, and decomposers.

After knowing what an ecosystem is, let us understand the different types. Ecosystem has three basic categorizations: terrestrial, marine, and aquatic. The group can then further be broken down into many small ones. 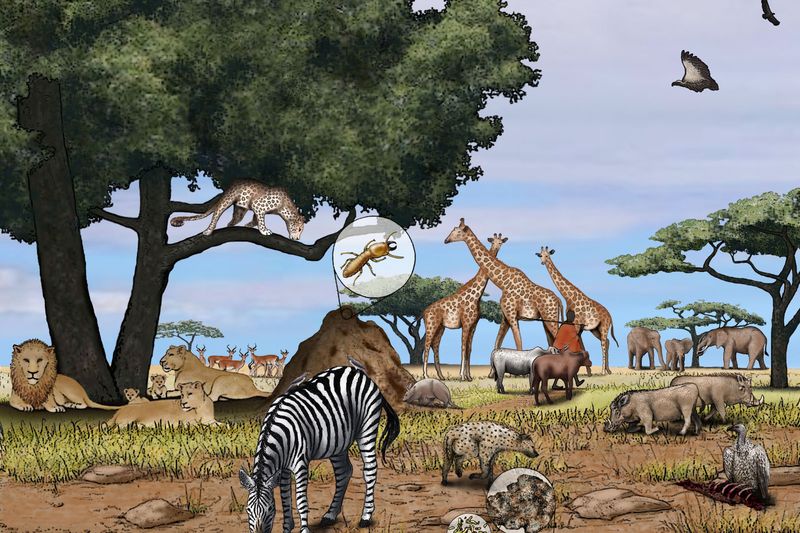 The land-based habitat is varied and is thus broken down into six kinds:

This is the ocean, seas, and glaciers. The majority of it is saltwater, making the ecosystem the largest in the biome category. It is difficult to control the large marine ecosystem because the saltwater habitat has several complex compositions which vary from one coast to another as well as from the deep to the shallow areas. The composition also changes because of current and tides. There are pollutants and several organisms that keep traveling too. The marine ecosystem is grouped into the ocean floor, open marine, estuary, coral reef, and the mangrove system. 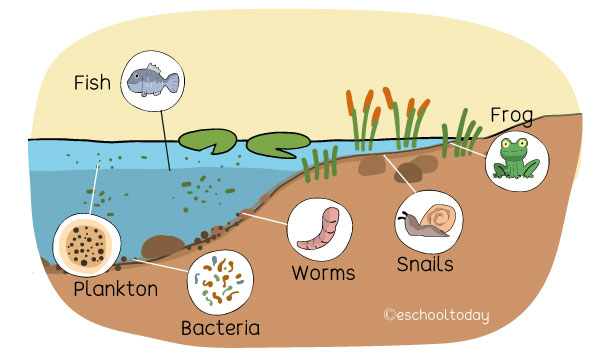 The aquatic ecosystem is found in freshwater sources like lakes, rivers, and pools. It makes three percent of the planet. It also includes the estuaries where the freshwater and the saltwater meet. The aquatic biome is important because freshwater is crucial for life.

Nutrient Cycling in an Ecosystem

Nutrient or ecological recycling is the exchange or the movement of the organic and inorganic matter into the matter production. The flow of energy is a noncyclic and unidirectional path, and the movement of the mineral nutrients, on the other hand, is cyclic.

The ecosystem, like the grasslands, forests, and the aquatic ecosystem, needs to function well. If these are under threat which stands true for many ecosystems today, this can lead to huge disturbance. Without the ecosystem, life on earth would not exist.

So how are humans affecting the ecosystem? Human activities are impacting the ecosystem, which is not noticed instantly. There is no visual impact of this for most of the time. It is also difficult to measure ecological capital.

The land is transformed to build hotels. However, there is no way to measure its value on the environment. The ecosystem is common, and it belongs to all. It is believed that humans will exploit it even further till the ecosystem is completely exhausted.