Biological classification refers to the process of categorizing numerous species into a group based on their features and similarities.

Biological classification is a scientific process through which all living organisms are classified into groups or categories. They are put together based on certain common characteristics and lifestyles. Classification makes the studying of organisms easier as some properties are often common among a group.

What is biological classification?

It is a procedure of arranging organisms in groups and sub-groups according to features, similarities, and disparities. The groups are created as per a series of hierarchies arranged by scientists after careful research. Biological taxonomy is the science of biological classification. 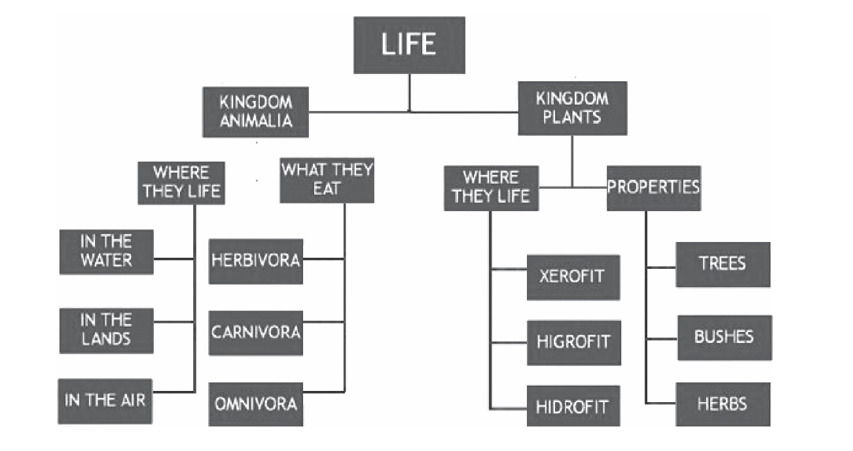 Aristotle, a Greek philosopher known to be the father of biological classification, created grouping in the animal kingdom. At first, the animals were mainly divided into groups based on where they were found, e.g., air, land, and water. As time passed, more biologists came into the field and started classifying based on characteristics that each organism reflects. But this classification was not fair enough for grouping because it gave rise to confusion. It was because most organisms did not showcase singular characteristics all the time.

Later on, in the mid-1700s, a botanist named Carolus Linnaeus started classifying organisms based on their reproductive organs and physical traits. This type of classification was more useful. Later on, his two-part binomial taxonomy system coincided with the research of Charles Darwin, who created the first pillar of modern taxonomy.

In today’s world, the characteristics which are applied for the classification are:

Ranks to classify an organism 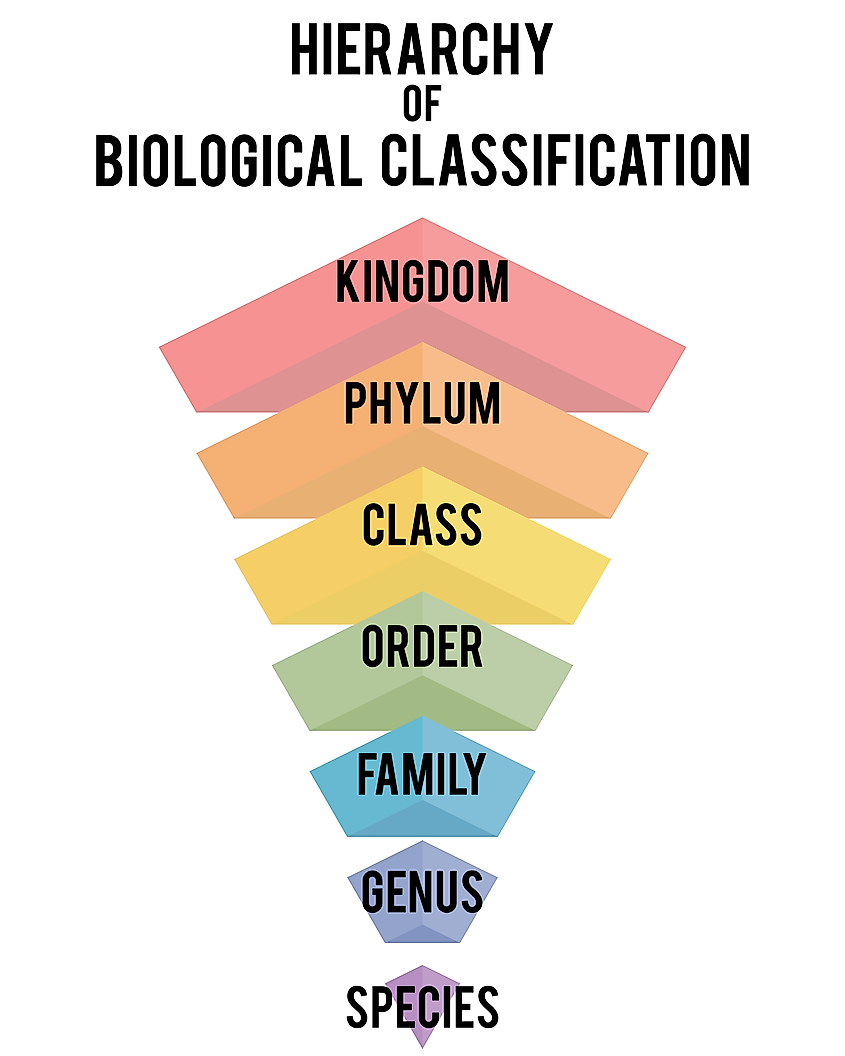