Heredity is the passing on of traits (skin color, height, disorders, facial feature) from the parents to the offspring, either through sexual or asexual reproduction. 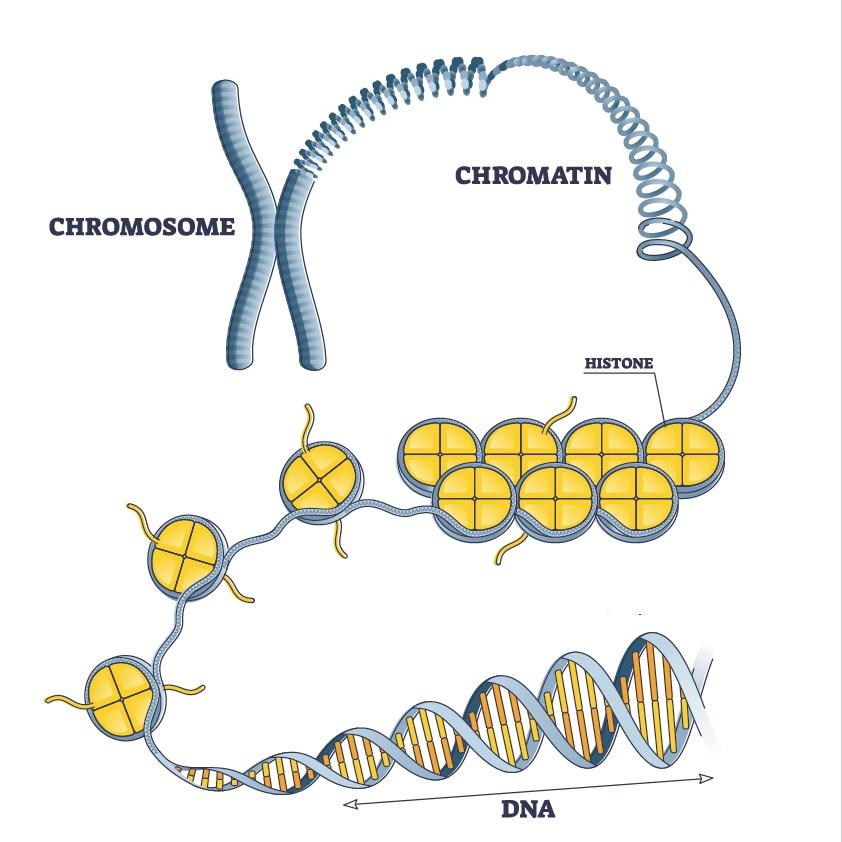 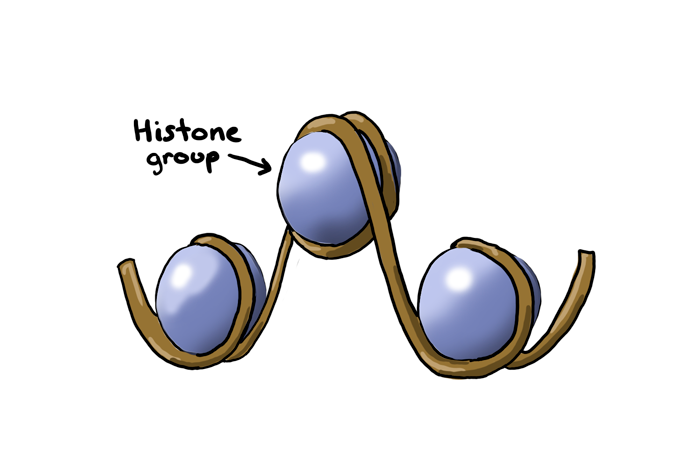 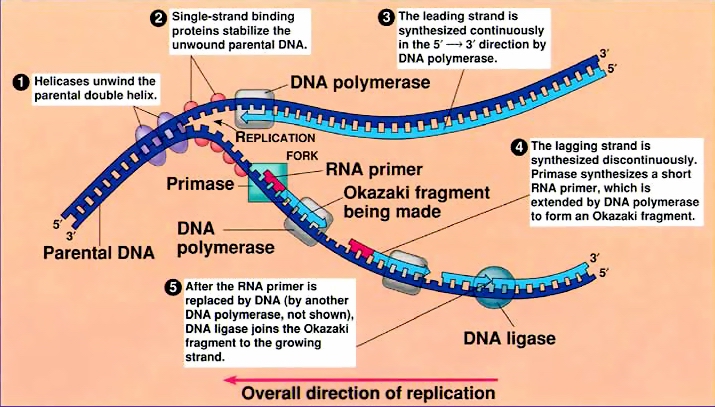 Check out our DNA Replication Simulation in 3D!