Evolutionary Biology is the study of the history of life forms on earth. It helps us understand the context of the origin of life, i.e., the evolution of the earth, of stars, and indeed of the universe itself.

The theories of origin of life 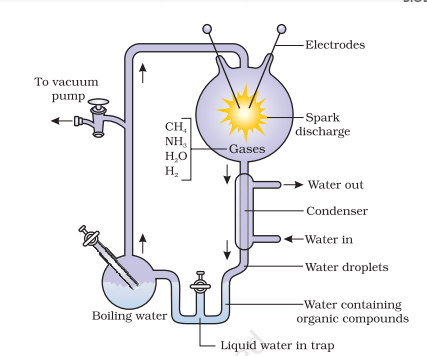 Theory of special creation: This theory has three connotations -

A study of fossils in different sedimentary layers indicates the geological period in which they existed. Hence, new forms of life have arisen at different times in the history of earth. All this is called paleontological evidence.

This theory was proposed by Ernst Heckel based upon the observation of certain features during the embryonic stage common to all vertebrates that are absent in adulthood.

This theory states that each embryo's developmental stage represents an adult form of an evolutionary ancestor. Hence, by studying the stages of embryological development one gets to study the history and diversification of life on Earth.

For example, the embryos of all vertebrates including humans develop a row of vestigial gill slits just behind the head but it is a functional organ only in fish and not found in any other adult vertebrates.

However, this proposal was disapproved on careful study performed by Karl Ernst von Baer. He noted that embryos never pass through the adult stages of other animals.

2. Comparative anatomy and morphology shows similarities and differences among organisms of today and those that existed years ago. Such similarities can be interpreted to understand whether common ancestors were shared or not. 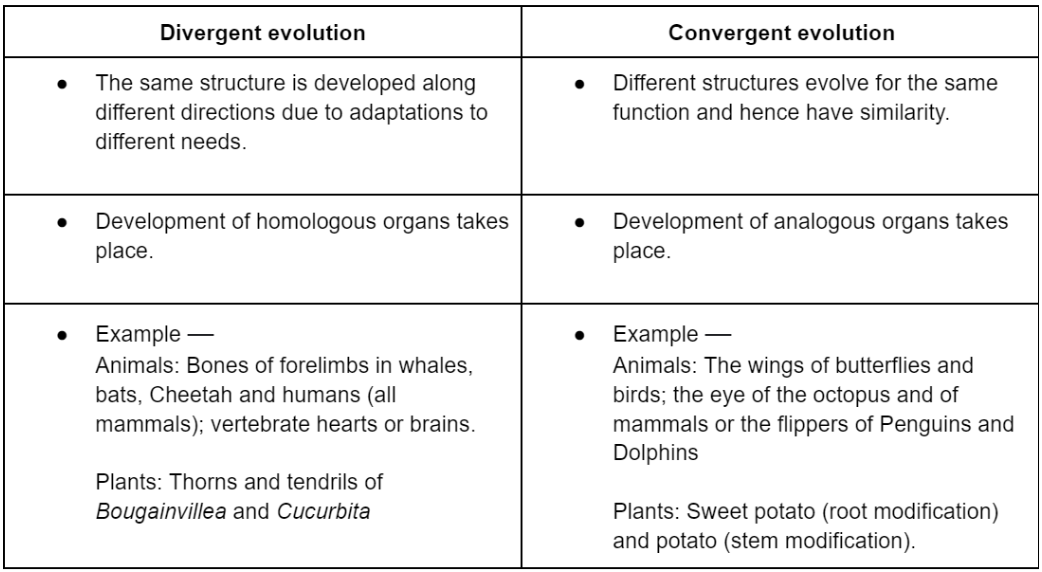