Health is defined as a condition of complete physical, mental, and social well-being.

There are two sorts of diseases: infectious and non-infectious.

Diseases acquired during a lifetime are acquired diseases.

Immunity can be divided into different categories:

The immunity that is present from birth is known as innate immunity. There are four sorts of barriers in the human body's defense mechanism.

Acquired immunity is pathogen-specific immunity that we develop throughout our lives. 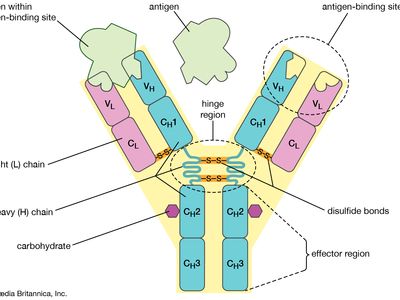 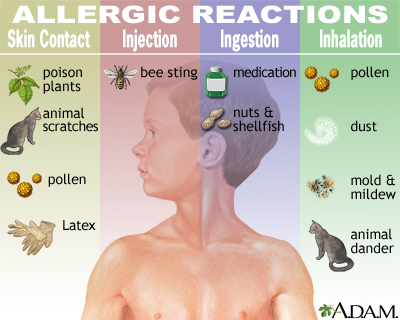 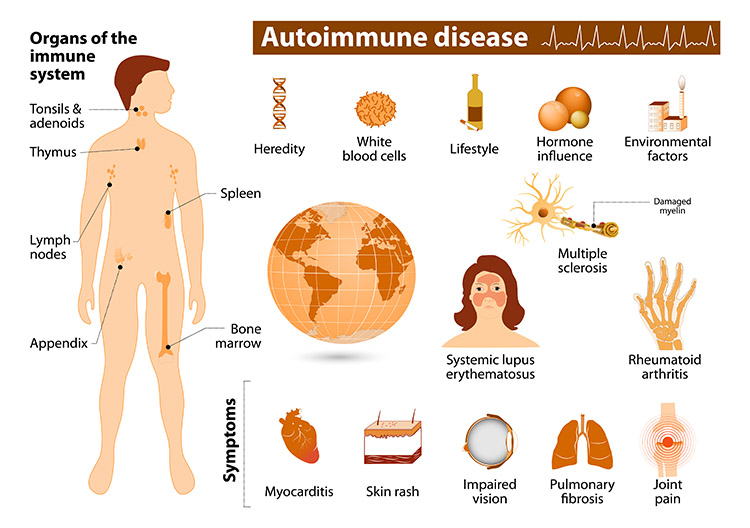 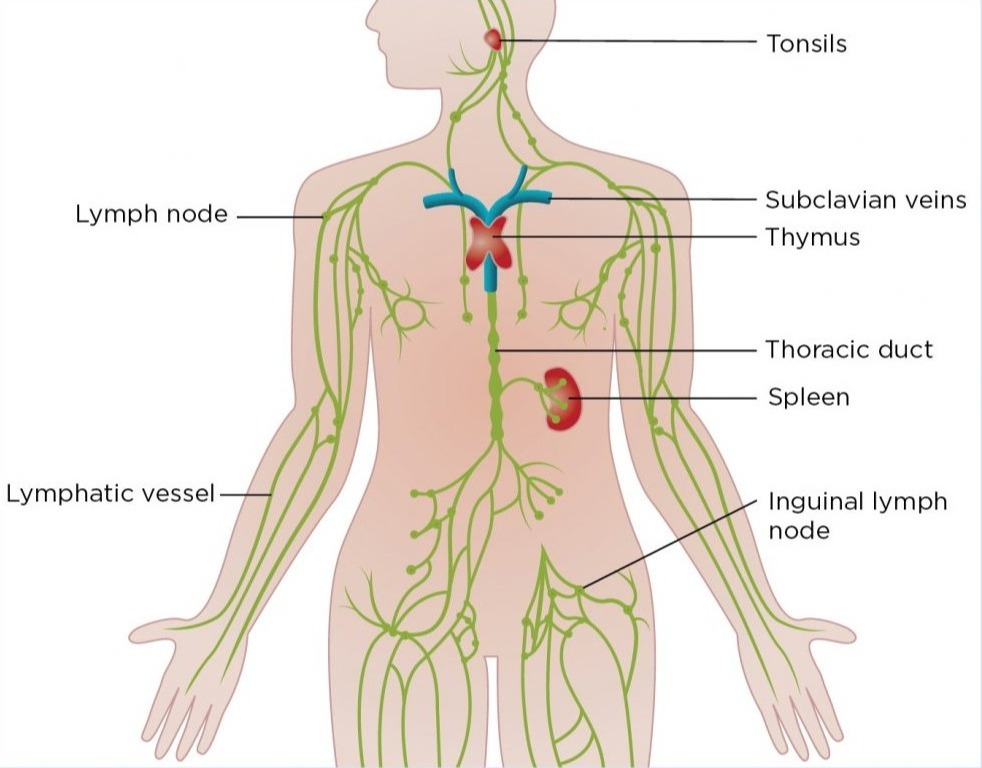