Many diseases affect the human body, caused by genetic defects, infections, or an unhealthy lifestyle.

Pneumonia: a lung infection that causes the air sacs in one or both lungs to become inflamed.

Ascariasis: a parasitic illness of the small intestine.

Ringworm: A fungus causes ringworm, which is a common skin illness.

Malaria: Malaria is an infectious illness spread by mosquitoes that affect people and other animals. 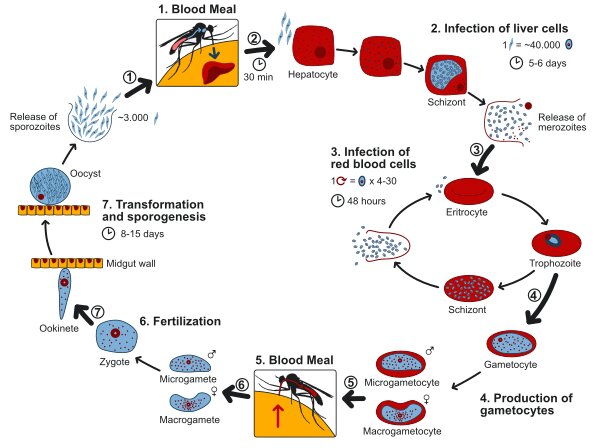 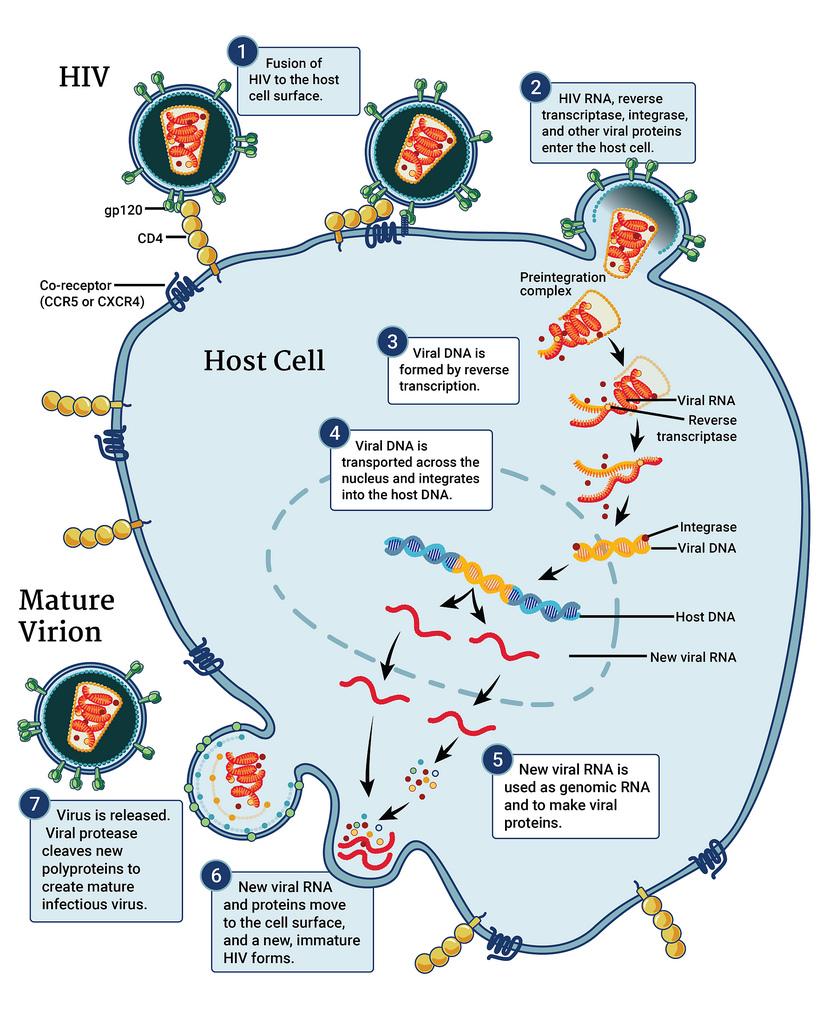 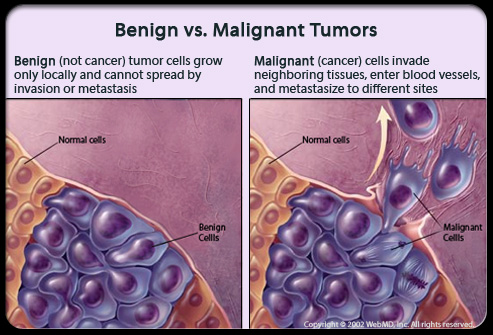