Let's learn about hydrocarbons: their types, naming, and characteristics! 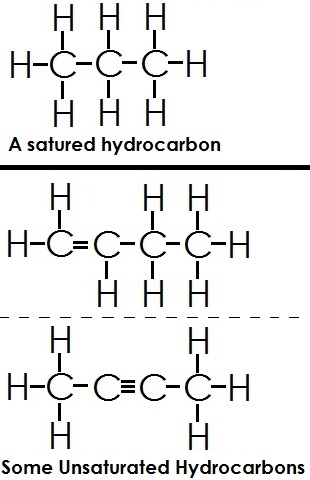 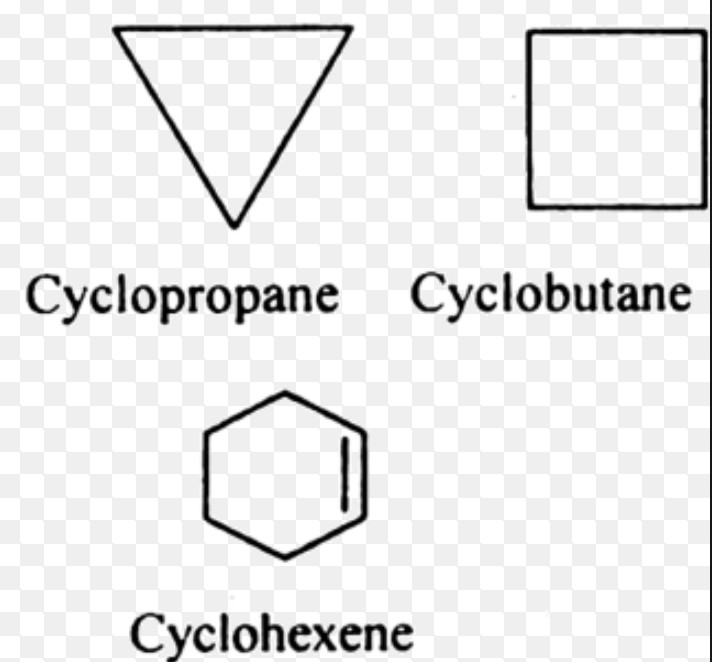 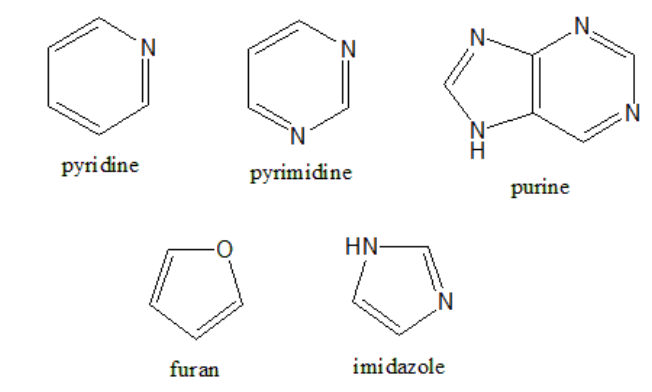 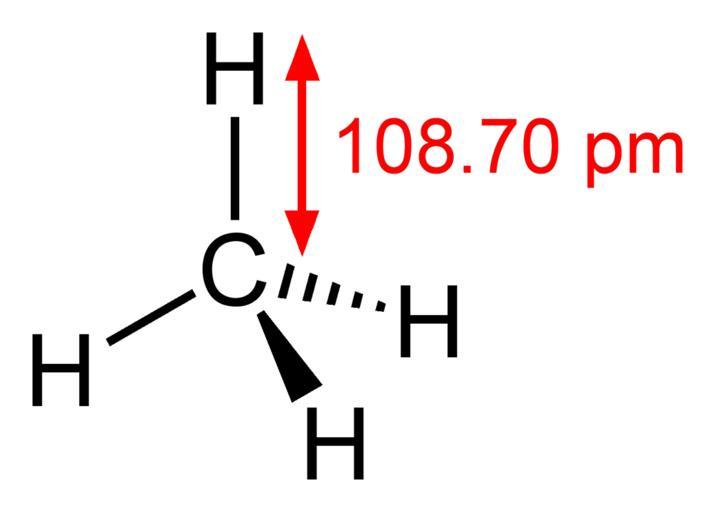 Step 1: Determine which chain is the longest.

Step 2: Count the links in the chain: From left to right, the chain is numbered. The attached alkyl group receives the lowest numbers as a result of this.

(a) commas are used to separate numbers.

(b) Hyphens are used to separate numbers from names;

(c) The prefixes di and tri are ignored when alphabetizing substituent names.