A cell is the most basic unit of life. It consists of the cell membrane, which encloses the cytoplasm and other organelles.

What is the basic unit of life?

Why are cells called the building blocks of an organism?

The basic function of a cell

Structure of a cell

There are two types of proteins in the cell membrane, which are: 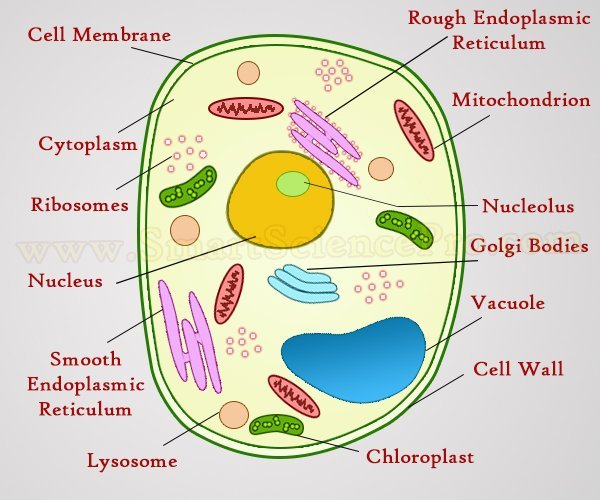