Biomolecules, also known as biological molecules, are organic molecules produced by living organisms. They are divided into micro molecules and macromolecules.

What is a biomolecule? 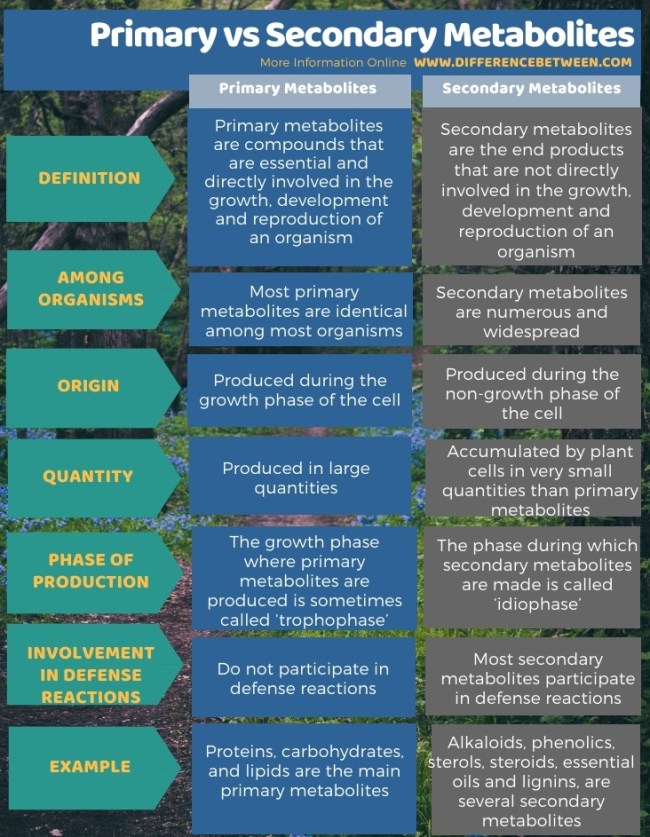 The functions of biomolecules are as follows;

Certain amino acids are essential as they are required in our diets. There are 9 such ones:

There are also nonessential amino acids that are formed inside the body. The acids can be basic, neutral as well as acidic in nature. They include: 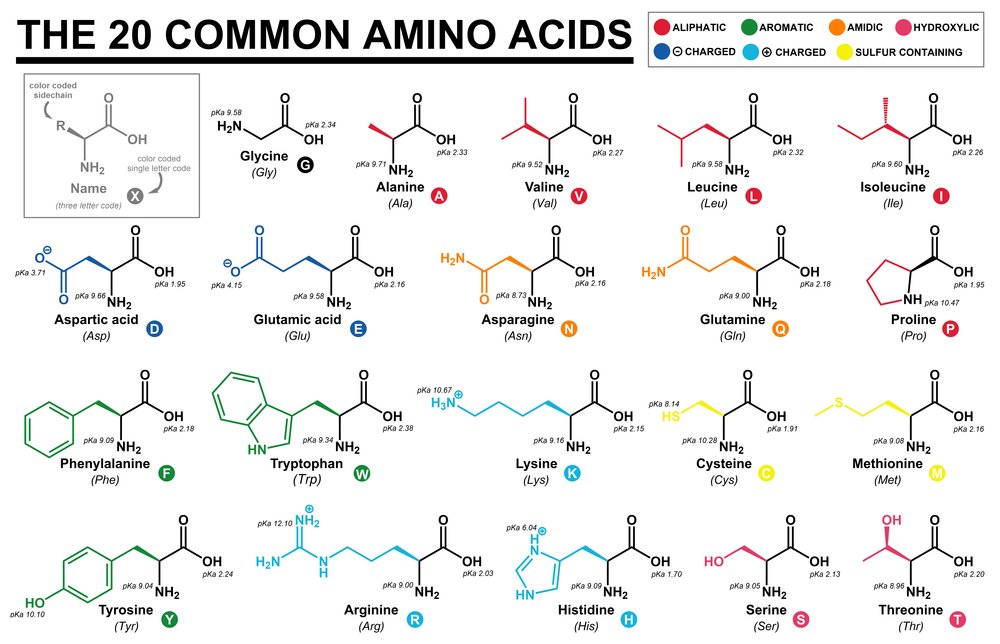 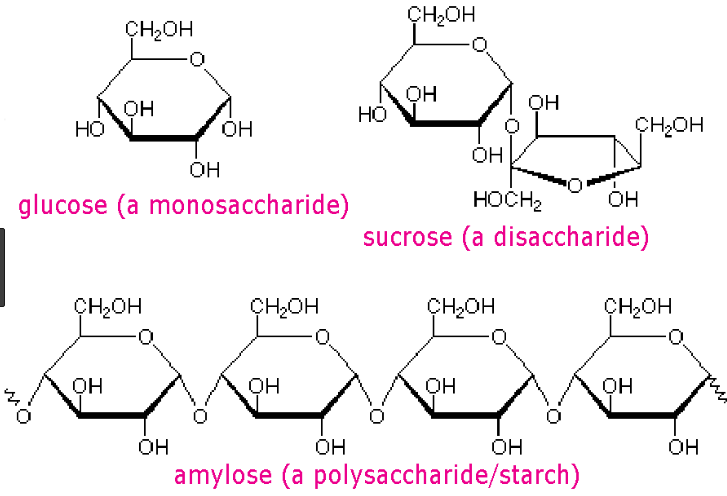