Animal Behavior: An evolutionary approach offers a balanced treatment of the underlying mechanisms and importance of evolutionary bases of their behavior, focusing on their practical applications in real life.

What is the study of animal life called?

The study of animals is called zoology. There are many different ways to study individual species of the animal kingdom and their life processes. It covers studying or learning about both living and extinct animals and their interaction with their ecosystem. The study of animal life is not restricted to evolution, classification, physiological structures, or population alone. It encompasses ecological distribution, biochemistry, life cycle, behavior, interpersonal relationships, and the relationship to plants and the non-living environment. 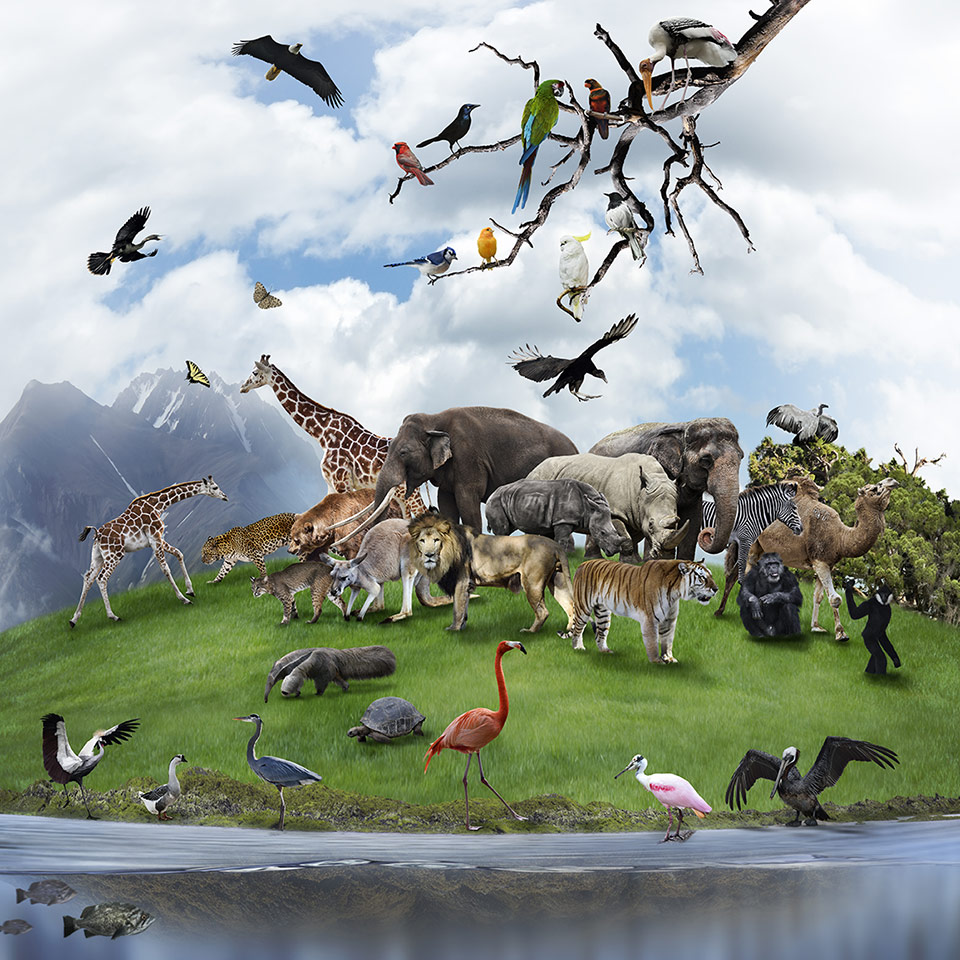 According to animal behavior zoology notes, ethology is a scientific field of study about animal behavior, including activities like eating, walking, flying, mating, vocalizing, breeding, migration, hunting of prey, avoiding predators, and social behavior. The study also includes a change in behavior triggered by a stimulus, an external or internal cue, or even a combination of cues. 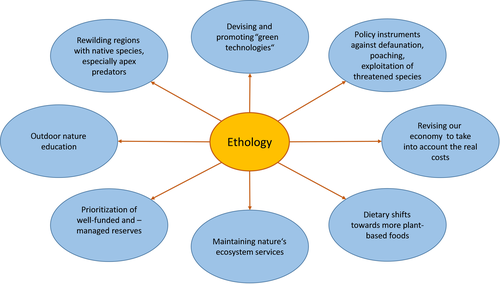 However, ethology is the study of instinctive behaviors as well as behaviors that are learned or developed during the lifetime of animals. Instinctive behaviors have been inherited that aid in survival and continue to evolve through time. For example, a dog exhibits a change in behavior when it starts drooling in response to the sight of food which is a stimulus.

What are the branches of ethology?

The aim of ethology is to explain all factors that impact the behavior of animals. Animal behavior study has established Ethology as a scientific discipline. This knowledge helps humans to:

1. How can behavior play a role in the evolution of species?

According to evolutionary psychologists, behavioral shifts drive animals to novel selection pressures and rapidly evolve morphological and physiological traits. These new behaviors create the micro and macro evolutionary changes in the species.

Animals with similar reproductive strategies and courtship rituals tend to mate more easily than those with different mating rituals. Hence, natural selection of mates, adaptive behaviors, or behaviors that increase reproductive success can be maintained and passed on from one generation to the next, leading to the evolution of the species. For example, The male zebra finch bird attracts its mate by singing, increasing reproduction chances.

2. What is meant by the evolution of behavior?

Behavioral evolution involves various factors like mechanisms, modifications, transformations, thoughts, and feelings depending on the environment and genetic factors.

Behavior is the link that brings together the ecosystem, the environment, and the nervous system of the organisms. It plays a vital role in the biological adaptations and the survival of animal life.

All life forms show behavioral activity. Here are some of the different types of behaviors as exhibited by a particular species of animal or more specific behaviors in individual animals in certain situations or environments:

4. What are examples of animal behavior?

Raising the chicks of other birds if the eggs are put in their nests during nesting season, as caring for an egg is a fixed action pattern, can be an example of instinctual behavior. Learning through watching others and mimicry is an example of learned behavior. When inappropriately aggressive dogs suffer from disease or trauma show abnormal behavior.

Genetics, environment, and socio-cultural influences come together to shape animal behavior that allows them to adapt to new situations and problems.

6. Why is the study of animal behavior important?

Ethologists who study animal behavior can specialize in many fields, like scientific research, agricultural animal husbandry, zoo keeping, pet training, treatment of animals, hunting and fishing, conservation of animals in national parks, or developing safety measures while dealing with animals. Behavioral studies of animals also shed light on the causes and evolution of human behavior motivated by ideas of altruism and sacrifice.

7. What do you understand by animal behaviour?

The behavioral study of animals is called Ethology. It encompasses animal communication, learning, culture, emotions, and sexuality elements. Even though the study of animal behavior is rooted in ethology, comparative psychology, physiology, ecology, and evolution may also provide insight into how animals interact with the ecosystem and with each other.

We hope you enjoyed studying this lesson and learned something cool about Animal Behavior and Evolution! Join our Discord community to get any questions you may have answered and to engage with other students just like you! Don't forget to download our App to experience our fun, VR classrooms - we promise, it makes studying much more fun! 😎