🗻 Big Picture: There are easily more than a million species of animals are present on earth. Let's learn about how they're classified based on their characteristics.

Linnaean taxonomy of animals is a science of classifying organisms, also known as the Linnaeus method. This method gives scientific names to animals originating from Latin; for example, wolves are classified as Canis lupus. 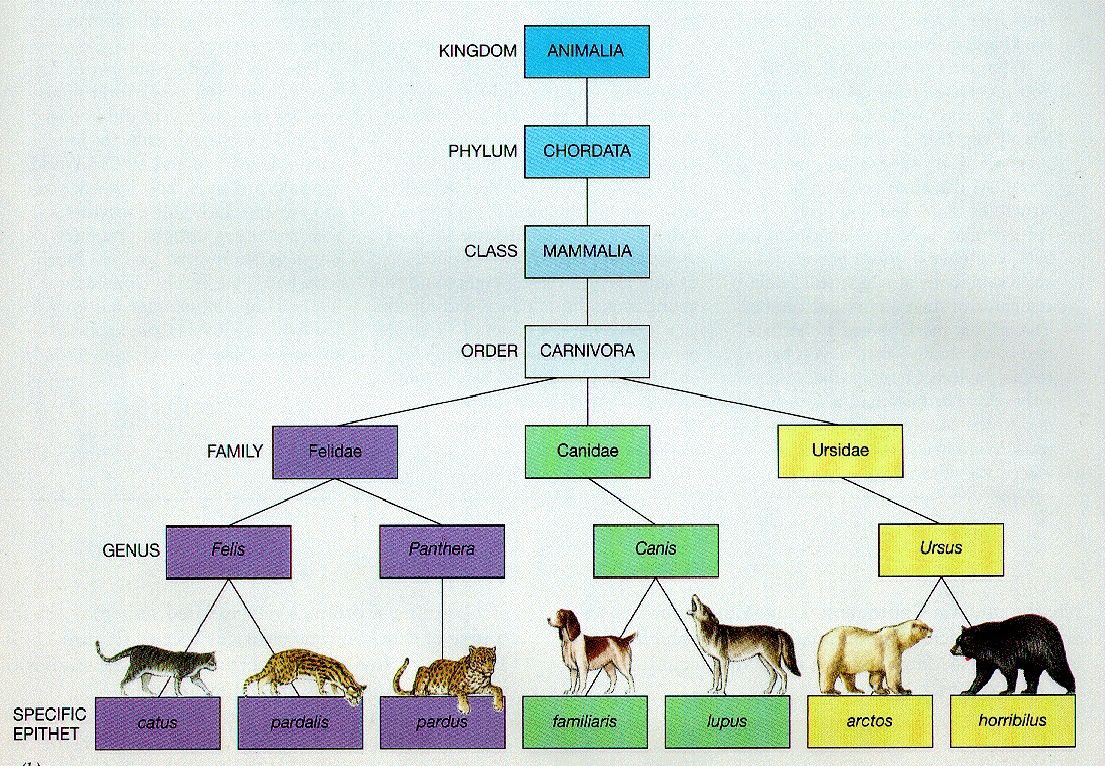 Characteristics of Each Kingdom

All living species can be differentiated between one of six different animal kingdom classifications: 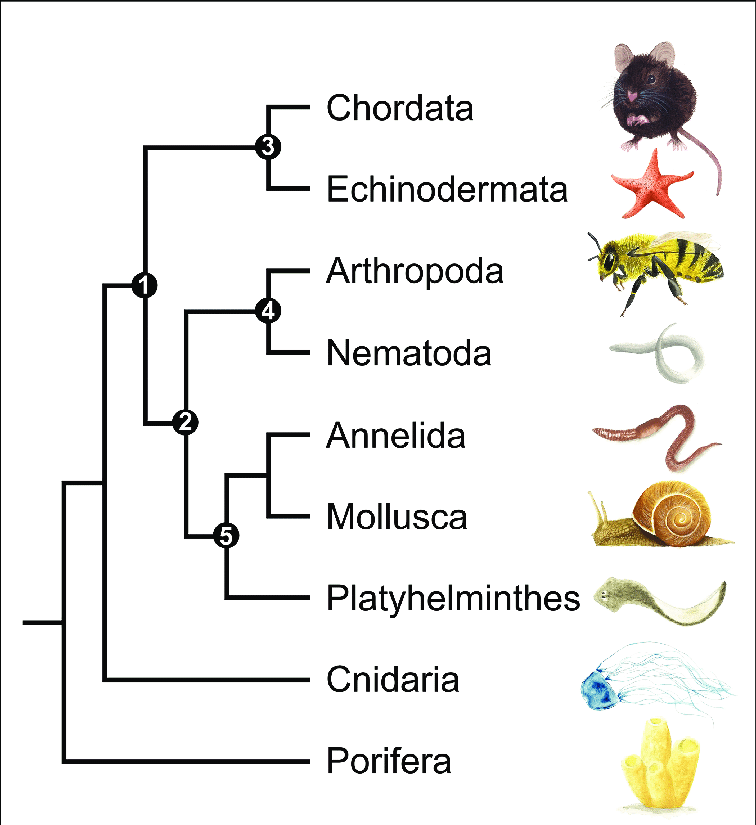 Following are some of the major phyla that constitute the animal kingdom:

Chordates are of the phylum Chordata and are animals with the presence of notochord at some stage during their creation; they possess a hollow nerve cord and pharyngeal gill slits and hold a post-anal tail. Chordates are bilaterally symmetrical, triploblastic, and coelomate with the organ system level of organization. The body contains a closed circulatory system.

Non-chordates are animals with the absence of notochord, a rod-like elastic structure that supports the body; this phylum includes a small group of worm-like marine species. Sexes cannot be distinguished among the members; sexual and asexual both modes of reproduction are involved. Respiration in non-chordates animals takes place through gills, trachea, or body surface.

1. What are the eight levels of biological classification?

2. What are the 6 kingdoms of biological classificaton?

3. what are the six classes of animals?

We hope you enjoyed studying this lesson and learned something cool about Animals - Overview and Classification! Join our Discord community to get any questions you may have answered and to engage with other students just like you! Don't forget to download our App to experience our fun, VR classrooms - we promise, it makes studying much more fun! 😎