🗻 Big Picture: Mating between animals is the union of a male and female of the same species for reproduction. Animal mating strategies include polygamy/polygyny, polyandry, promiscuity, and monogamy.

Mating is linked to a large rise in offspring's evolutionary fitness. The production of genetic variation is one of the most commonly accepted theories that indicate the advantage of sexual reproduction. There are three plausible explanations for this.

Although every creature strives to survive, individual survival is insufficient to ensure the species' existence. They need to reproduce, and to reproduce, they must mate.

Mating is one of the most significant animal behaviors, and is defined as the union of an adult male and female to produce offspring. The four stages of reproductive behavior are mate choice, courtship, mating, and parental care.

Animals with traits that aid in attracting a partner have a greater likelihood of finding a mate and producing progeny, thus giving them a higher level of evolutionary fitness. The traits that allowed them to reproduce will grow increasingly widespread as their genes are handed down to the following generation.

Because reproduction requires extra energy, it appears that species that are best fitted to capture energy from the environment are the ones most likely to leave a large number of progeny. Survival of the fittest aids in the survival of animals and plants that are powerful and well-adapted to their surroundings. 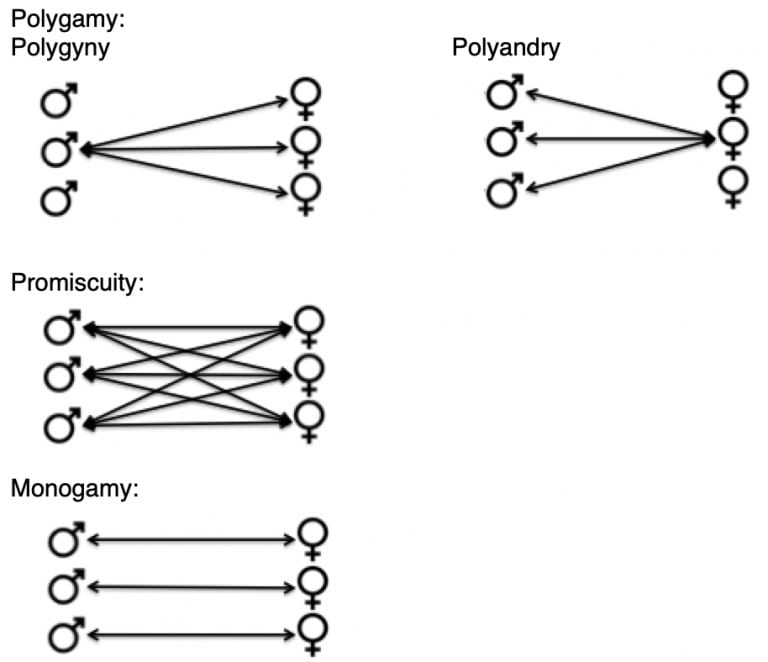 Generally, females are the sex that get to pick their mates. Males, on the other hand, strive to be picked. To do so, they must demonstrate to females that they are better mates than the other available males in the population.

Males may engage in wooing actions to be chosen as a mate. These are unique behaviors that aid in the attraction of a partner. Male courting actions attract female attention and display a male's characteristics. These behaviors are frequently recognized as direct male competition.

The courting habits of various animals differ. An example of courtship behavior in birds is how a peacock will raise its tail feathers to impress females of his kind with their gorgeous colors.

In most bird and mammal species, parents look after their offspring. Making a nest or other shelter for their young is one way to care for them. It might also entail feeding and protecting them from predators. Caring for offspring helps improve their survival prospects. 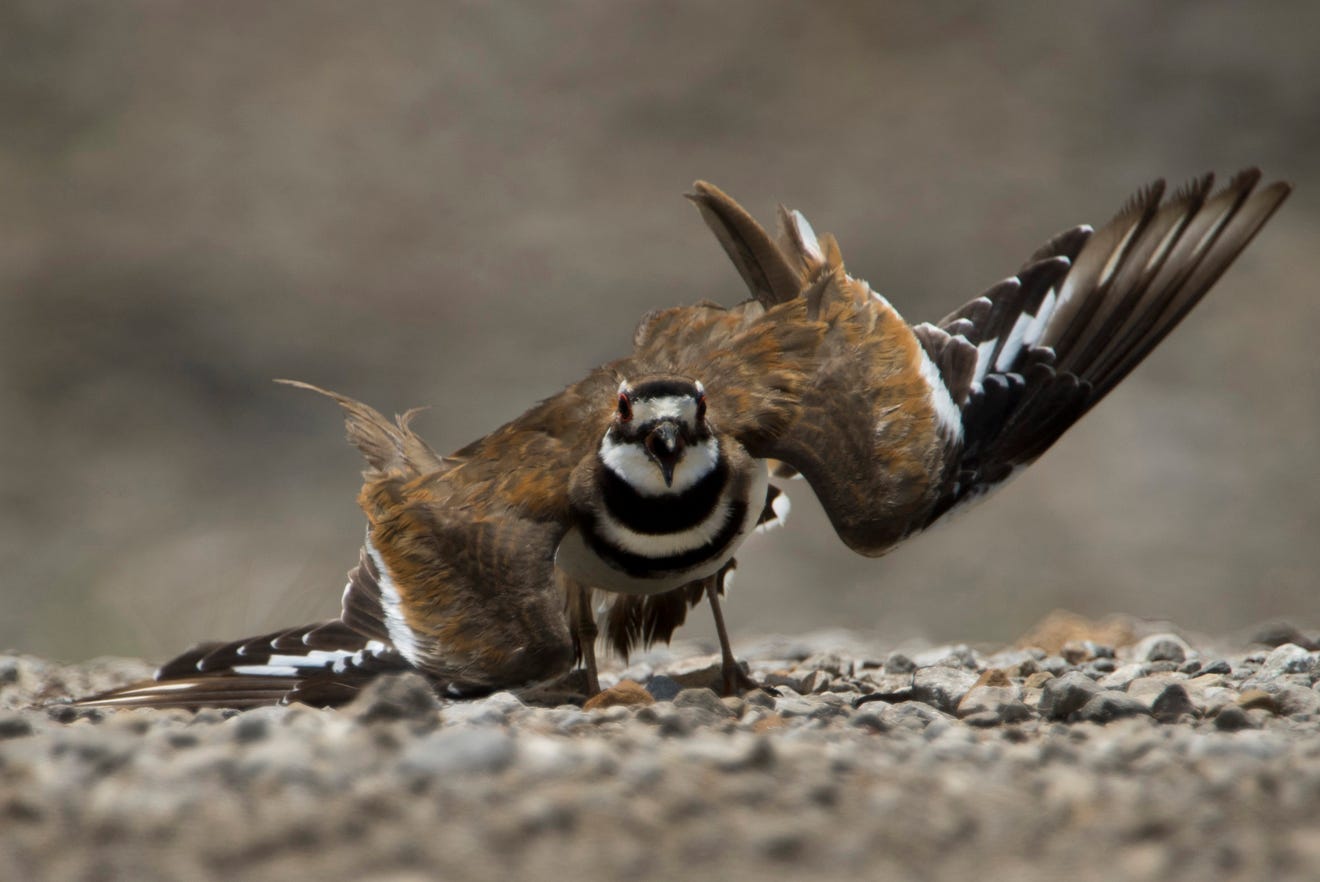 Killdeer birds have an unusual method of defending their babies. A mother killdeer feigns an injury when a predator approaches too close to her nest. The mother leaves the nest, holding her wing as if damaged. Because she is hurt, the predator believes she will be easy prey. The mother leads the predator away from the nest, and then flies away.

Some animal species are territorial, meaning they protect their territory. An animals' territory is an area that contains their nest and adequate food for both themselves and their young. If food resources in a region are sparse, species are more territorial.

Generally, animals do not fight to defend their area. Instead, they're more prone to engage in showmanship. Other animals are warned to stay away because of the behavior, conveying the point without resorting to violence. Fighting is often riskier and takes more energy than display behavior.

Male gorillas engage in show behavior to protect their territory. They punch the ground with their palms and pound their chests to warn other male gorillas to stay away.

1. What is reproductive behavior in animals?

All of the events and activities directly involved in the process by which an organism develops at least one replacement of itself are referred to as reproductive behavior in animals.

2. What are examples of reproductive behaviors?

Mating systems, courting, sexual activity, and the care of offspring are a few examples of reproductive behaviors.

3. What are the four stages of reproductive behavior?

Nest construction to shield young from the cold, herding to protect young from predators, and vocalization and colorful plumage to attract partners for mating might all influence the likelihood of animal reproduction.

5. What are the 4 main mating systems?

6. What can increase the chance of reproductive success?

Animals have various features or adaptations that help them reproduce by enhancing their chances of finding and competing for a partner, safeguarding their progeny, collecting breeding supplies, and assisting their genetic relations.

We hope you enjoyed studying this lesson and learned something cool about Animals - Reproductive Behavior! Join our Discord community to get any questions you may have answered and to engage with other students just like you! Don't forget to download our App to experience our fun, VR classrooms - we promise, it makes studying much more fun! 😎