🗻 Big Picture: Social behavior in animals encompasses all of the mechanisms through which an animal perceives the external world and its internal condition and responds accordingly.

Behavior is organized into recognized patterns, referred to as behavioral "units." The same animal will repeat the same movement pattern repeatedly, and different individuals of the same species will act in very similar ways.

There are two basic types of cyclic behaviors: circadian rhythms and migration. Let's go over them below. 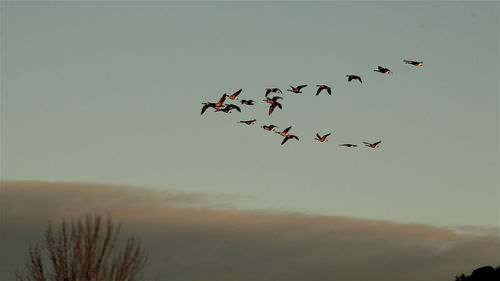 Circadian Rhythms are 24-hour cycles of regular changes in biology or behavior. For example, blood pressure and body temperature vary in a predictable pattern during each 24-hour day in humans. 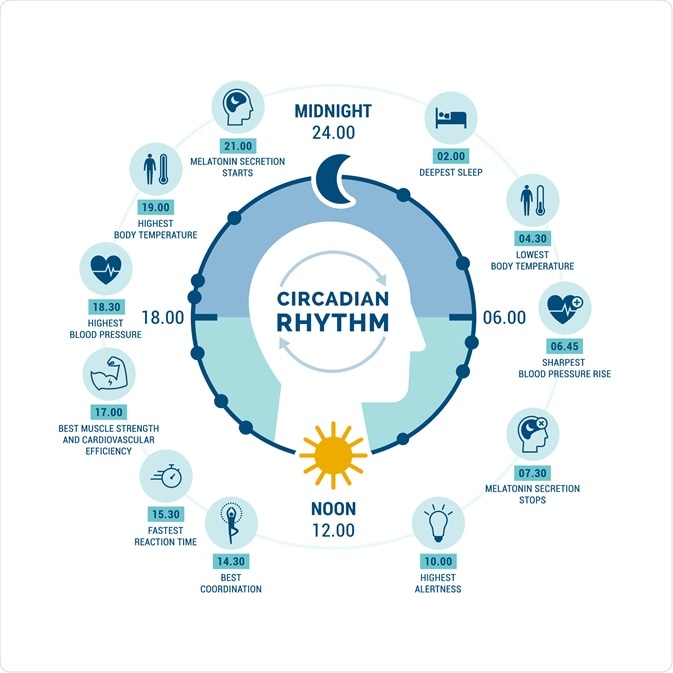 Circadian rhythms are governed by a microscopic mechanism called the biological clock in many animals, including humans.

Seasonal movements of animals from one location to another are called migrations. Migrants generally travel great distances and follow the same routes throughout the year.

Typically, migrants go to another location in search of food or mates. Many animals, including birds, fish, and insects, migrate, and Whales and caribou are among the mammals that migrate. 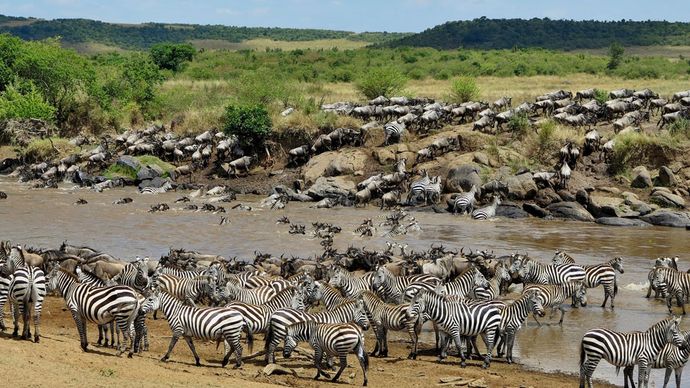 Hibernation is another example of behavior having an annual cycle. Hibernation is when an animal's physiological functions are slowed, and its body temperature drops. 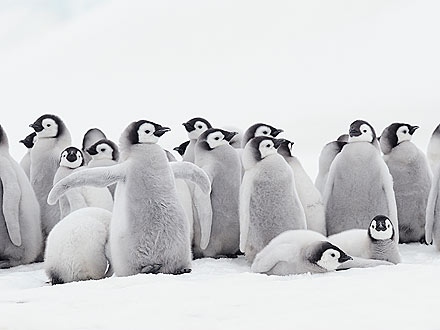 Social animals are animals that live in a community. A community is defined as a group of populations of two or more species living and interacting with one another in the same area at the same time.

In general, each group member fulfills a defined function in society. Cooperation enables the group to do numerous tasks that a single animal could never accomplish. Take ants for example. They can transport a giant bug back to the nest to feed other members of their community because they work together.

Aggression is defined as behavior meant to damage or injure another individual. It can include both physical and non-physical forms of aggression against another organism.

When individuals fight for the same resources, aggressive behavior is common. Territory, water, food, and mates are all things that animals compete for. The primary forms of competition are intraspecific and interspecific.

1. What are cyclic behaviors in animals?

2. What are social behaviors in animals?

When two or more individual animals, generally of the same species, create basic aggregations, collaborate in sexual or parental behavior, participate in territorial conflicts and access to mates, or communicate across space, they engage in social behaviors.

3. What is the benefit of using non-physical aggression?

Non-physical aggression saves energy and reduces the risk of injury or death.

4. What is a social animal?

A social animal is an animal that lives in a community, which is defined as a group of populations of two or more species living and interacting with one another in the same area at the same time.

5. What are some examples of group behavior among animals?

Swarming, marching of locusts, nest building by ants are examples of group behavior among animals.

We hope you enjoyed studying this lesson and learned something cool about Animals: Social and Cyclic Behavior! Join our Discord community to get any questions you may have answered and to engage with other students just like you! Don't forget to download our App to experience our fun, VR classrooms - we promise, it makes studying much more fun! 😎