Genetic variation is the unique sequence found in genes that make every organism different from another organism of the same species.

Have you ever wondered why your friends don't have the same face shape as you? or,

Well, everything happens because of genetic variations. It is the difference in DNA among different individuals, resulting in mutation and genetic recombination.

What is genetic variation?

Variations in the DNA sequence in each of our genomes that make us different from other living beings of the same species are genetic variations. 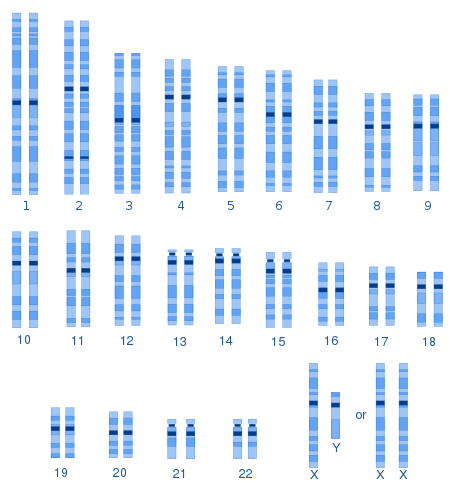 Genetic variations in species can happen from very few sources. Mutations are the prominent source. However, gene flow and sexual reproduction also result in genetic variation. 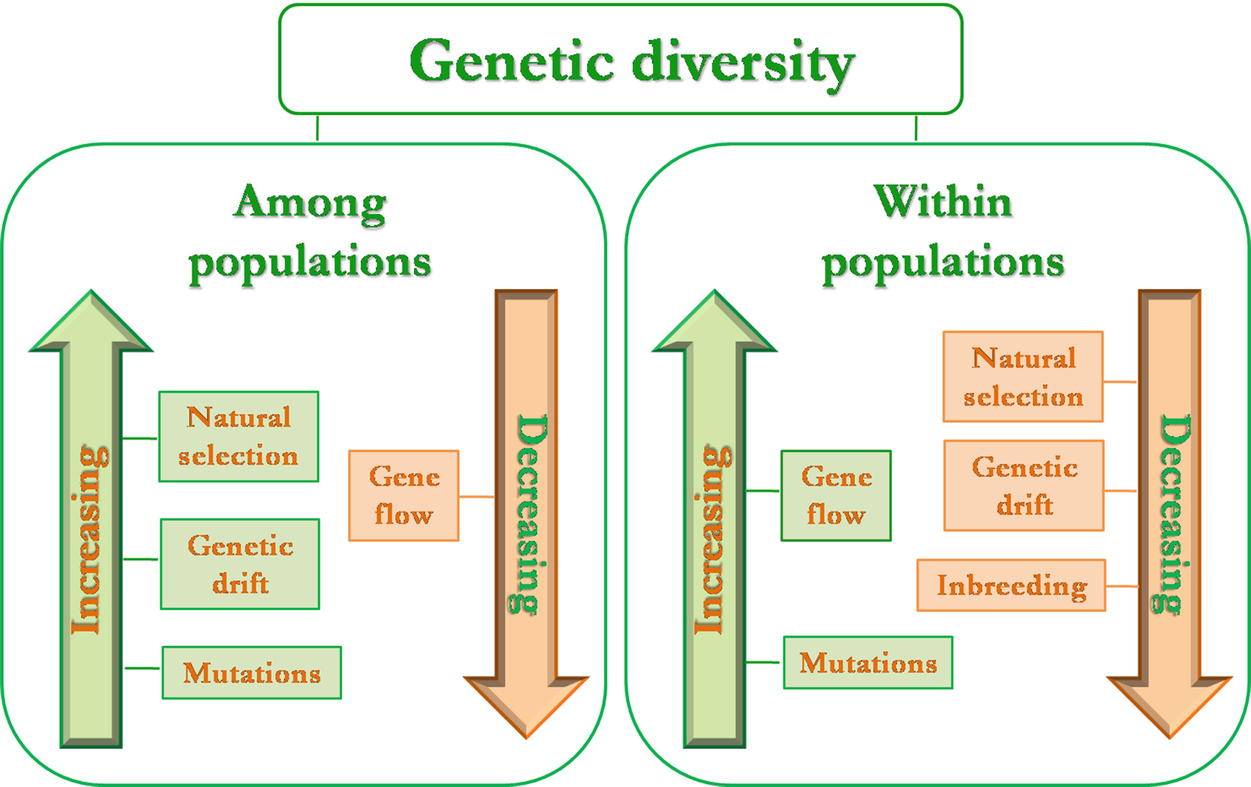 Mutation happens when an alteration takes place within a specific sequence generally found among genes in the DNA of a species. Through mutation, new alleles (variants of genes) come into existence.

The introduction of genetic material from one population of a species to another by interbreeding is called gene flow or gene migration. This results in genetic variation.

Genomic variation can also occur with the help of sexual reproduction. In this, two organisms of the same species give birth to a new organism with different combinations of genes.

Genetic variations and their effects

You must have heard at least once that apes are our ancestors. But, as you begin spotting the differences between humans and apes today, you will be able to spot many of them. How did that happen?

The above process of change in characteristics of a particular species over a large period is known as evolution. Evolution happens because of genetic variation that occurs inside the body of organisms due to various sources like mutation, sexual reproduction, and gene flow. The changes can be seen from one generation to another.

What are genetic variants?

A permanent change in the DNA sequence that forms a new gene is known as a genetic variant or gene variant. Genetic variants can come into existence either through inheritance from parents or during the lifetime of the organisms. 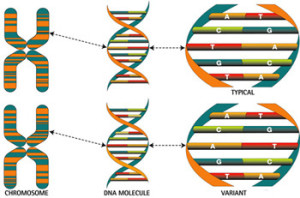 1. What is a real-life example of genetic variation?

The best and commonly found real-life example of genetic variation is:

2. What is the genetic life cycle?

Life cycles of organisms are directly connected to genetic variations. All cellular organisms perform the transfer of genomes at the time of reproduction. The kind of life an offspring will get depends on its genomes from the parents. That's why we call it the genetic life cycle.

3. What are the three types of genetic variation?

The three types of genetic variations are as follows:

4. What are the 2 main sources of genetic variation?

Genetic variation can occur using many sources, but two main sources are:

(i) Mutation: Change in the gene's DNA sequence, which results in the formation of a new gene, is known as mutation.

(ii) Sexual reproduction: Genetic variation due to sexual reproduction occurs when both parents transfer some of their characteristics to their offerings with the help of chromosomes at the time of birth.

We hope you enjoyed studying this lesson and learned something cool about Genetic Variation and the Life Cycle! Join our Discord community to get any questions you may have answered and to engage with other students just like you! Don't forget to download our App to experience our fun, VR classrooms - we promise, it makes studying much more fun! 😎