🗻 Big Picture: An ecosystem is a community of living organisms interacting with nonliving components of their environment. They are composed of biotic factors which include producers, consumers, and decomposers, and abiotic factors such as water, sunlight, oxygen, soil, and temperature. The primary functions of an ecosystem are energy flow and nutrient cycling.

Did you know that you have an entire ecosystem living inside you right now? By definition, an ecosystem is the interaction between all living things in an area and their environment (it’s kind of a boring definition, but we promise ecosystems are actually really cool 😎). At this very moment, there are trillions of tiny little microorganisms living in and on you–in your gut, on your skin, in your mouth, and even on your eyelashes! These microbes interact with one another and with your body to form an ecosystem that’s completely unique to you. Pretty cool, right?

Let’s learn more about what ecosystems are, what they’re made of, and what their functions are on our planet.

What is an Ecosystem?

An Ecosystem consists of a community of living organisms interacting with their physical environment. Here are a few quick facts about them to get you started.

Components of an Ecosystem

Biotic factors can be classified into three categories of organisms: Producers, Consumers, and Decomposers. They are all part of the Food Chain, which is basically the hierarchy of who eats who. All of the food chains in an ecosystem combined are called the Food Web.

The food chain is divided into Trophic Levels which are defined by how many steps an organism is away from producers in the chain. Producers belong to the first trophic level while consumers comprise the second, third, fourth, and fifth. Decomposers belong to their own individual category, as they will eventually consume all organisms found at every level of the chain via decomposition. Let’s go over the different types of organisms and where they belong in the food chain below.

Producers are any green plant you can find within an ecosystem and belong to the First Trophic Level. As the name suggests, they produce their own food from sunlight, carbon dioxide, and water in a process called photosynthesis. The food generated by producers is not only used to feed themselves, it is also consumed by all other living organisms in the ecosystem, making producers the base of the entire food web. Some examples of producers include trees, moss, grass, phytoplankton, and algae. Take a look outside and see if you can think of a few more! 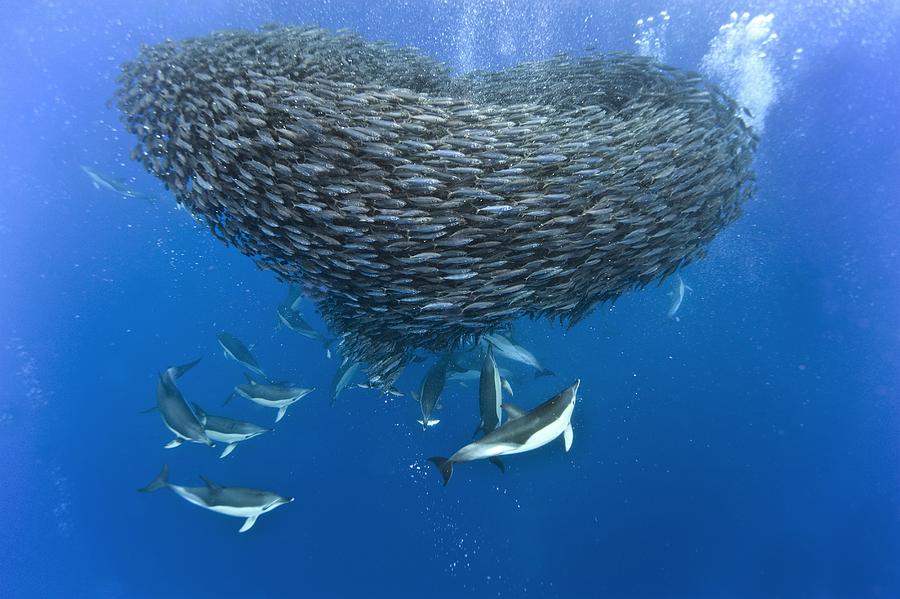 Decomposers are basically the recycling plants of an ecosystem. They consume dead organisms and waste and break them down into nutrients which are then returned to the ecosystem to be used again. Some examples of decomposers are fungi, bacteria, and earthworms. 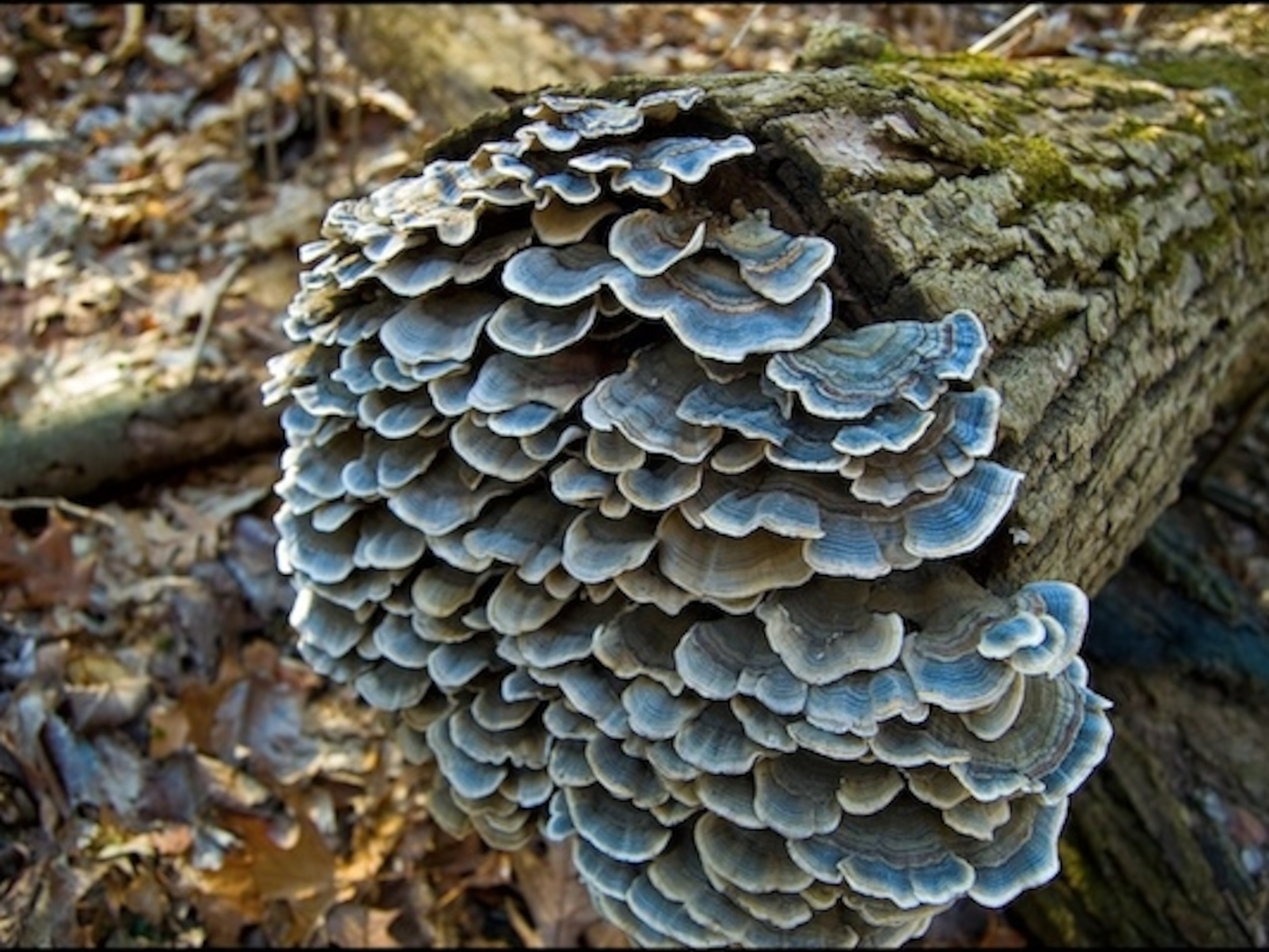 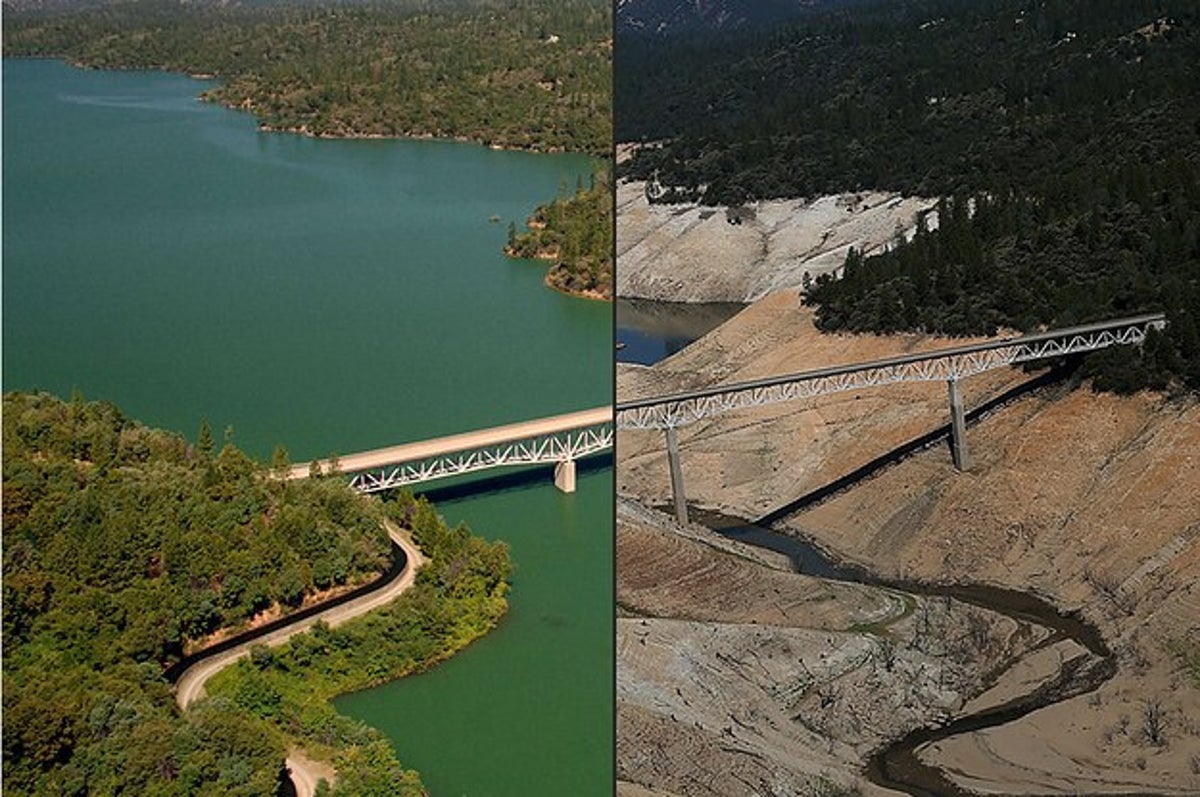 Sunlight is the primary source of energy on earth. It is necessary for photosynthesis, the process by which the majority of available energy is produced from light, water, and CO2. Without the sun, plants would be unable to produce food, and without that food, animals would be unable to survive. Not only does photosynthesis produce sugars, it also produces the oxygen we breathe, which brings us to our next critical abiotic factor, oxygen.

Water is an essential part of every form of life and ecosystem on earth. It is the universal solvent, supports cellular structure, and composes over 50% of most organisms’ body mass (around 60% for humans!). If you’ve ever spent a long day under the hot sun and forgot to bring a water bottle, you can definitely understand why this abiotic factor is so important for life.

Oxygen is an essential ingredient for cellular respiration–the process by which we break down carbohydrates to provide energy for our bodies. This energy is necessary for our growth, development, and functionality. Because oxygen is produced through photosynthesis, it is directly linked to sunlight.

Soil is made up of various minerals needed by plants and animals for their survival. Nitrogen, for example, is needed for the production of all proteins. Plants that grow in nitrogen-deficient soil have adapted to trap and digest insects from which they obtain nitrogen (think venus fly traps or pitcher plants)–an example of how abiotic factors vastly shape the living organisms within an ecosystem.

Temperature, like oxygen, is also highly dependent on sunlight. The amount of light that reaches the earth varies vastly by location. The equator, for example, receives the most sunlight and thus energy for organisms to survive. This is why you find the highest levels of biodiversity in ecosystems toward the middle of the planet, like in coral reefs and tropical rainforests

Functions of the Ecosystem

Though they serve many purposes, the two most important functions of ecosystems are energy flow and nutrient cycling.

Energy Flow is the sequence of processes in which energy from the sun flows through an ecosystem as it’s transferred from one trophic level to the next in the food web. Energy flow is based on the first two laws of thermodynamics, which we’ll go over below.

The First Law of Thermodynamics famously states that matter can neither be created nor destroyed–it can only change from one form to another.

The Second Law of Thermodynamics states that as energy moves throughout an ecosystem, a portion is lost in the form of heat.

The second of the most important functions of an ecosystem is Nutrient Cycling. Nutrients cycle through the ecosystem much like energy does, transferring from one trophic level to the next. The most important nutrients that undergo this process are nitrogen and phosphorus. Along with these nutrients, the elements carbon and oxygen also cycle throughout ecosystems.

An ecosystem is a community of organisms interacting with their physical environment.

2. What are the three categories of ecosystems?

3. What is a biotic factor?

A biotic factor is a living component of an ecosystem.

5. What is a primary consumer?

A primary consumer is an organism that relies on producers for food.

6. What trophic level is a secondary consumer part of?

7. If a caterpillar eats a leaf, and a wasp eats the caterpillar, and a dragonfly eats the wasp, what category of consumer is the dragonfly and to what trophic level does it belong?

The dragonfly is a tertiary consumer and belongs to the fourth trophic level.

8. What is an example of a decomposer?

9. What two abiotic factors are directly linked to sunlight?

10. How much energy is lost at each trophic level as energy flows through an ecosystem?

11. What are the two most important nutrients that cycle through an ecosystem?

We hope you enjoyed studying this lesson and learned something cool about the Ecosystem! Join our Discord community to get any questions you may have answered and to engage with other students just like you! Don’t forget to download our App and check out our awesome VR room for this guide - we promise it makes studying much more fun!😎