Fossils are the ancient remains of plants and animals buried by sediments. The preserved remains of such species are crucial to understanding the evolution and impact of climate change.

Our planet earth is billions of years old, but the conditions that sustained life developed later. Millions of years ago, when the ancient creatures walked this planet, they were unaware of the natural calamities and disasters.

While changing the course of ecology and geography, these disasters also wiped away the prominent species that existed. The animals or plants that died were buried by the sediments such as sand and rock. Also, we can find traces of remnants under the sea and ocean beds. These ancient remains are termed as fossils. However, the modern fossil definition also considers any preserved life form buried more than 10,000 years ago.

Around 10,000 BCE was the time of the agricultural revolution when the climate changed significantly into what we experience today. Therefore, many unique ancient plants and animal species perished, forming plant fossils and animal fossils.

When a living being dies, the soft internal organs perish when the microorganisms feed on it. However, the hard parts, such as bones, nails, etc., are left behind.

These remains provide a great source for the study of genes, and with the help of advanced prosthetic technologies, we can recreate the closest possible look of the ancient animals. This is how we became aware of the existence of the dinosaurs. In certain cases where external factors are feasible, we can also find preserved soft organs such as hair. In this article, we will learn more about fossils and how they are valuable to us.

As discussed earlier, fossils are the preserved remains of ancient plant and animal species. Now, what do fossils mean? The term fossils come from the Latin word "Fossils," which means unearthed. The literal interpretation clarifies that these are the remains buried under sediments.

Some of these remains buried millions of years ago experienced high pressure due to the collection of sediments over them over an extended period.

Therefore, such remains transformed into hydrocarbons, known as fossil fuels today. They are crucial for industrial processes, electricity, and transportation. But, apart from practical uses, there is more to fossils that we will find out further in this article.

Why do we study fossils?

Fossils are the record-keepers of our planet. It is crucial to learn about earth's history for millions of years to learn from it and to anticipate the future. The study of fossils plays a major role in determining evolutionary principles.

This helps trace the ancestral history of modern species, which gives an idea of where they are headed. Fossils also help us understand the history of earth and continents. How the environment changed and how frequently global climate change patterns.

Moreover, we can also use fossils to study the adaptation of animals to the changing climate and ecology. This also helps correlate different species that share some common traits with each other.

Geologists study fossils to date rocks. It helps them identify different rocks with different compositions that existed at different ages. It also gives an idea about the chemical composition of the environment or the water sources that were in proximity.

How do fossils form?

As discussed earlier, fossils are the plants and animal remains buried by the sediments. Therefore, the majority of fossils are found in sedimentary rocks only. Although, in some rare cases, we can also find fossils in some metamorphic rocks.

Sometimes we can also find fossil molds where the original remains on rocks perish due to natural factors, but their cast is left behind on the rocks. This cast is either preserved through sedimentation or is filled with sand, providing an original mold of the fossils.

In summary, rapid sedimentation is required to preserve the remains. This is because if organic remains are exposed to the environment for too long, it will lead to chemical and environmental decomposition.

Therefore, the most ideal condition for fossil preservation is seas and oceans, where conditions are favorable for rapid decomposition. 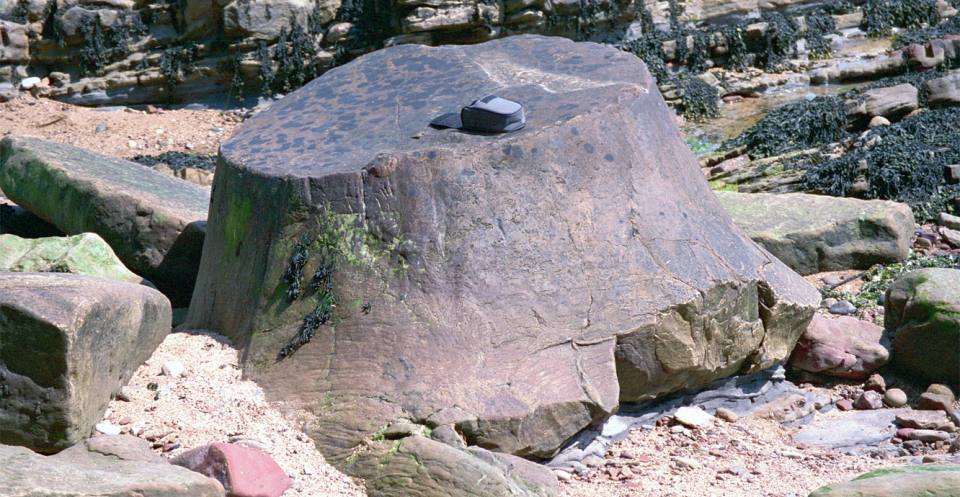 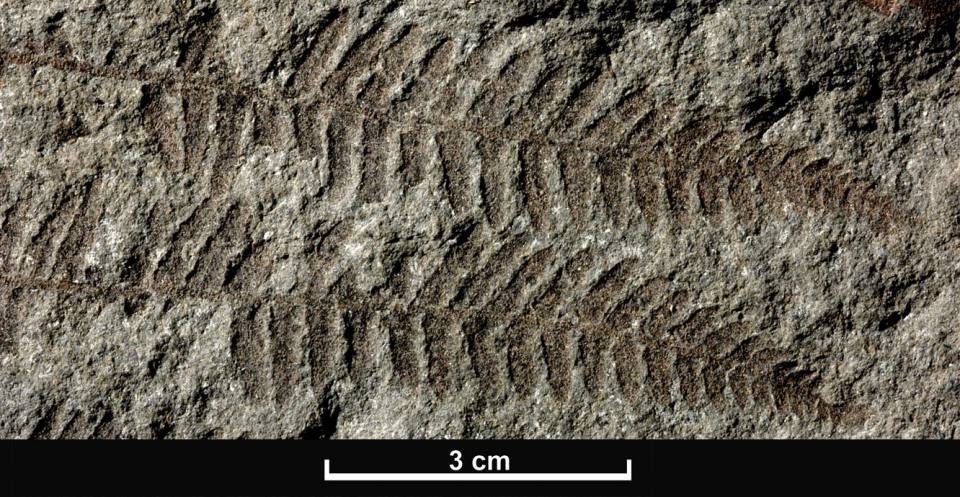 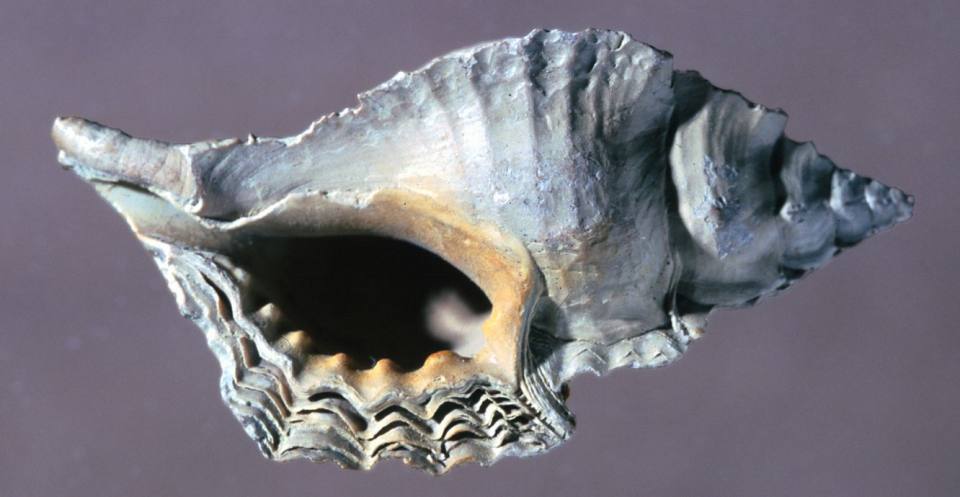 Similarly, mountain tops are least favorable for fossil preservation. Here, the carcass decomposes very easily in nature because sedimentation is too slow. There are four prominent ways in which fossils form; let's look at some of them:

1. What is the simple definition of fossils?

Fossils are preserved remains of ancient life forms buried millions of years ago.

2. What are five different forms of fossils?

Fossils can be divided into five major categories:

3. What are the three most common fossils?

4. Which is the oldest fossil?

Stromatolites are the oldest known fossils. They can be dated to the beginning of life form on earth.

5. How are fossils made?

As discussed earlier, fossils are made in four major ways:

We hope you enjoyed studying this lesson and learned something cool about Fossils! Join our Discord community to get any questions you may have answered and to engage with other students just like you! Don't forget to download our App to experience our fun, VR classrooms - we promise, it makes studying much more fun! 😎