Eons, eras, periods, epochs, and ages are the geologic time divisions, with eons being the longest and ages being the smallest. Let's now dig deep into Precambrian, Paleozoic, Mesozoic, and Cenozoic Eras.

Continents shifted, carbon dioxide levels varied, and temperatures altered during the late Precambrian. Many creatures were unable to adapt and died as a result of the changes. Precambrian, Paleozoic, Mesozoic, and Cenozoic are the four primary eras in order of age. 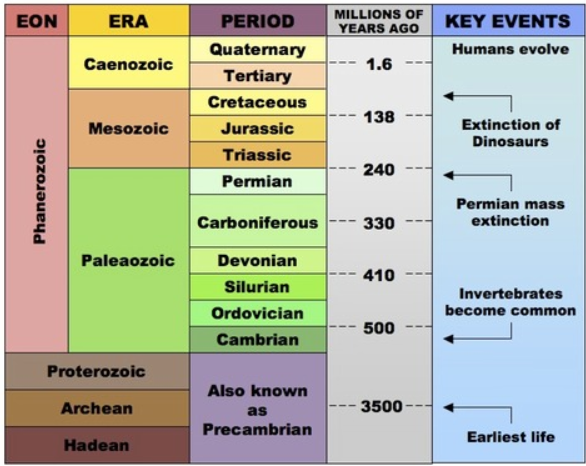 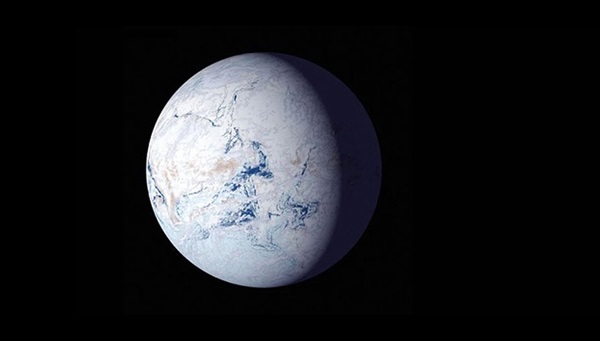 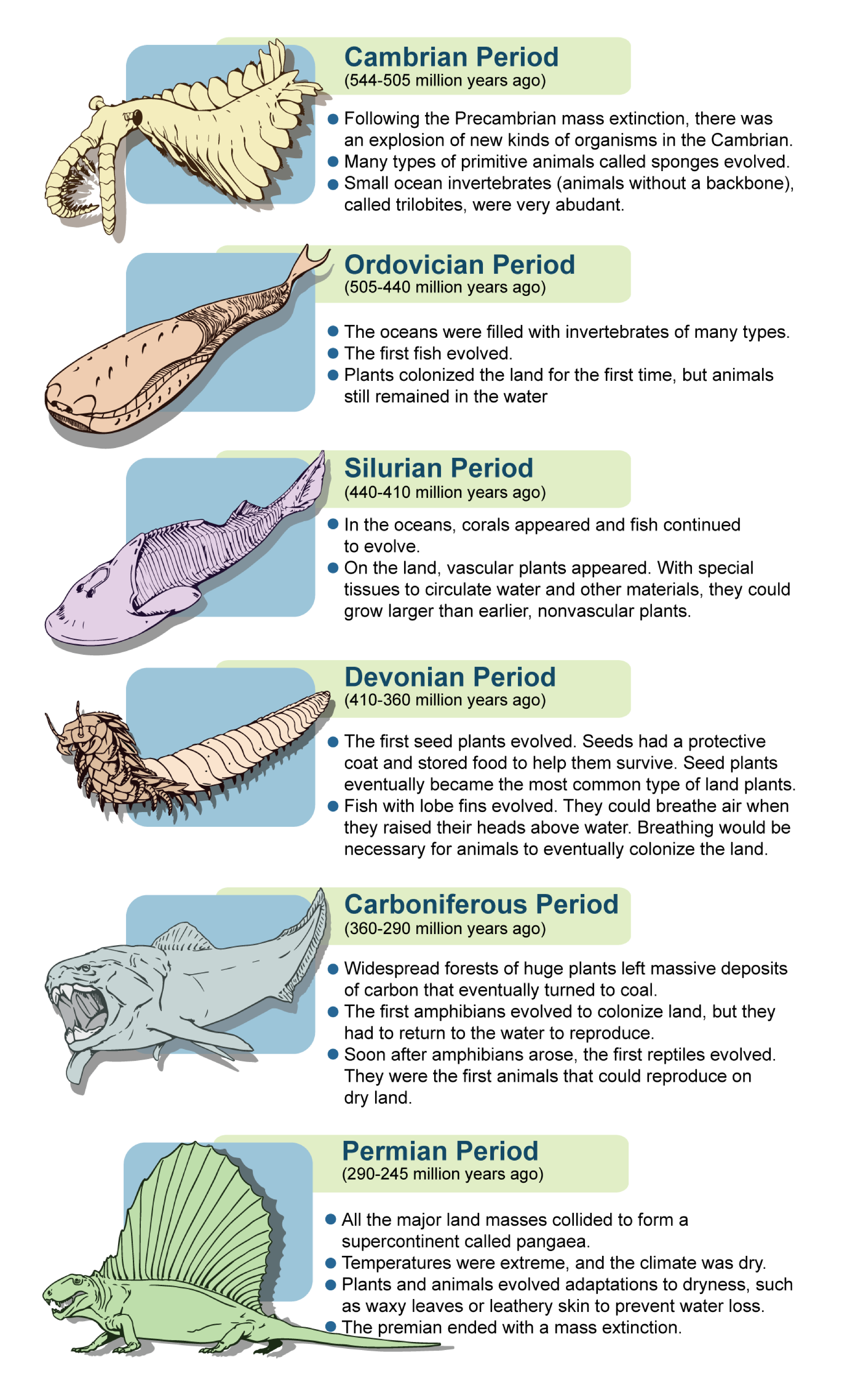 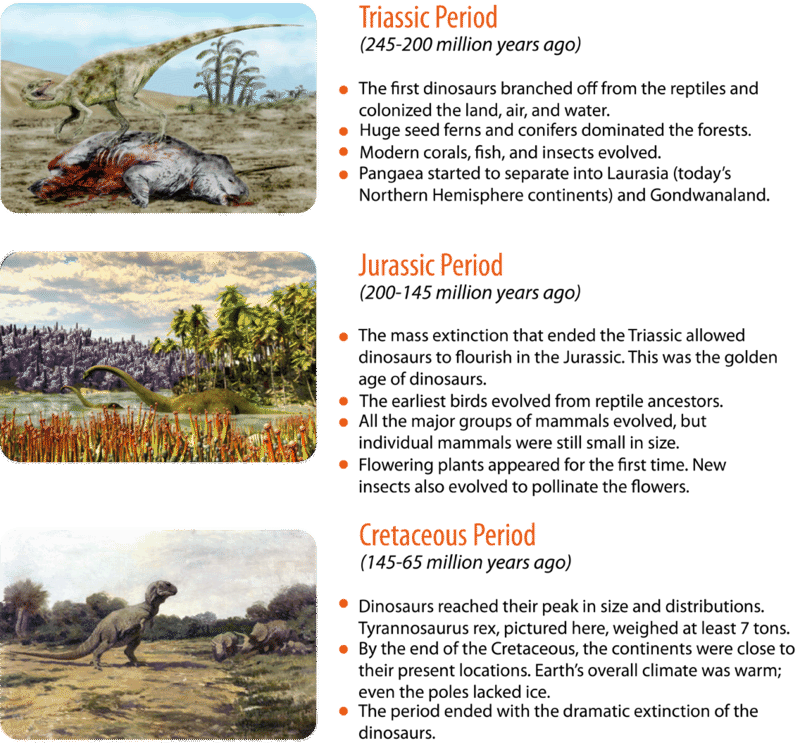 Precambrian, Paleozoic, Mesozoic, and Cenozoic are the four primary eras in order of age. In the geological time scale, periods are a finer subdivision.

2. What are the 4 major divisions of the geologic time scale?

Eons, eras, periods, epochs, and ages are the geologic time divisions, with eons being the longest and ages being the smallest.

3. What is the correct order of eras from oldest to youngest?

Precambrian, Paleozoic, Mesozoic, and Cenozoic are the four primary eras in order of age.

4. What are the 3 eras after the Precambrian era?

5. What are different eras?

The geologic time scale (GTS) divides the earth's history into four periods, each defined by significant events such as the emergence, evolution, and extinction of certain species that help identify one era from the next.

6. What was the late Paleozoic known for?

The Permian Period was the last of the Paleozoic Era, lasting from 299 to 252 million years ago. All continents merged at the start of this epoch to form the supercontinent Pangaea, encompassed by a single ocean named Panthalassa.

7. What is the order of the four eras from longest to shortest duration?

Precambrian Era, Paleozoic Era, Mesozoic Era, and Cenozoic Era are the order of the four eras from longest to shortest duration.

8. How are the eras and periods of the geologic time scale named?

It divides all time into designated abstract time units termed eons, eras, periods, epochs, and ages, in declining order of duration. Stratigraphy, or the correlation and categorization of rock strata, counts these geologic time units.

9. Which is the era of the longest duration?

The Precambrian era was the longest geologic period. It began around 4.53 billion years ago with the world's creation and concluded roughly 542 million years ago.

10. Which era has the most periods?

The Paleozoic era has the maximum number of periods in it. It is divided into six periods.

We hope you enjoyed studying this lesson and learned something cool about Late Precambrian, Paleozoic, Mesozoic, and Cenozoic Eras! Join our Discord community to get any questions you may have answered and to engage with other students just like you! Don't forget to download our App to experience our fun, VR classrooms - we promise, it makes studying much more fun! 😎