Classification is a crucial step in learning about life on Earth. The taxonomic system of Linnaeus consists of a hierarchy of groups known as taxa (singular, taxon).

The Linnaean system is based on clear physical similarities. From the kingdom to the species, it is organized into a taxonomic hierarchy. Each species is given a two-word Latin name that is unique to it. The domain, which was just added, is a bigger and more encompassing taxon than the kingdom. /

Linnaeus endeavored but failed to complete a natural categorization system. His concept of natural categorization was Aristotelian, in the sense that it was founded on Aristotle's understanding of the basic properties of living things as well as his reasoning. He classified creatures in a less precise manner than Aristotle, dividing them into mammals, birds, reptiles, fishes, insects, and worms. 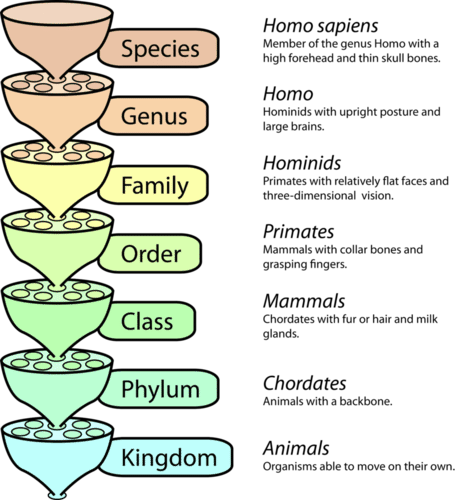 The Linnaean classification system is the foundation of all current categorization systems. Carolus Linnaeus, a Swedish botanist, invented it in the 1700s. He attempted to categorize all known living organisms at the time. He classified species that had clear morphological characteristics in common, such as the number of legs or the structure of the leaves. Linnaeus is renowned as the "Father of Taxonomy" for his contributions. 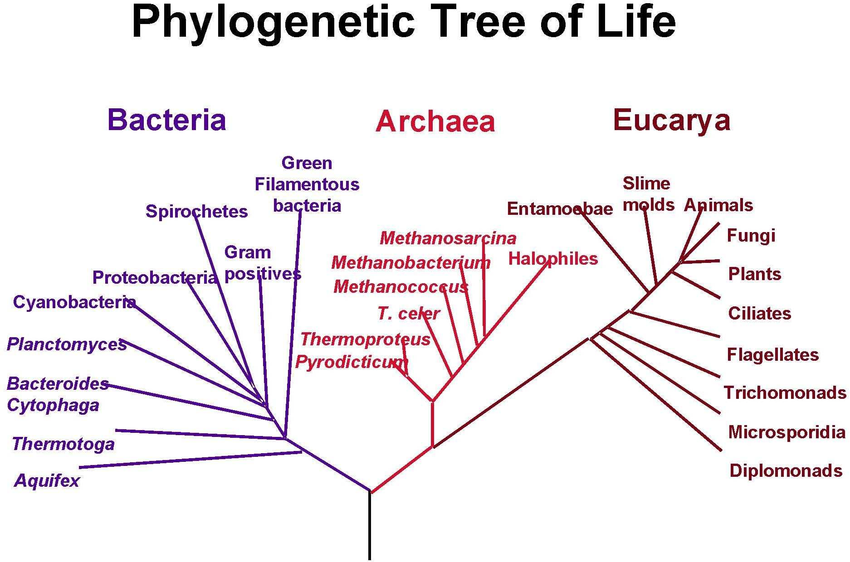 Botany, zoology, and microbiology have international nomenclature codes (bacteria and viruses, 1948). For viruses, the Linnaean binomial system is not used.

Following are the steps followed in nomenclature:

1. What are the 7 levels of Linnaean classification?

2. What are the three Linnaean classification systems?

Carl Linnaeus' Systema Naturae, which incorporated his taxonomy for ordering the natural world, was published in 1735. Three kingdoms, split into classes, were postulated by Linnaeus. The groupings were subsequently classified into orders, families, genera (singular: genus), and species separated into classes.

3. What is the Linnaean system of classification, and why is it important?

The Linnaean system is based on clear physical similarities. From the kingdom to the species, it is organized into a taxonomic hierarchy. The Linnaean system is significant since it established binomial nomenclature to identify each species. Scientists could converse without using misleading common names after the system was implemented. No matter what language a person spoke, they became a member of Homo sapiens.

4. How did Linnaeus define species?

Linnaeus' idea of species implies the distinction of fundamental, permanent, intrinsic markings that distinguish species from immaterial, fluctuating, extrinsic signs that are unreal. As a result, the term comprises both an ideal and an empirical component.

5. What is linneus binomial system?

6. How to remember the Linnaean classification?

7. What are the 8 levels of the Linnaean classification system?

From lowest to highest, the present taxonomic system contains eight degrees of hierarchy: species, genus, family, order, class, phylum, kingdom, and domain. As a result, species are classified into genera, genera into families, families into orders, and so on.

8. How does the Linnaean system of classification work?

The Linnaean system is based on clear physical similarities. It comprises a taxonomic hierarchy that starts with the kingdom and ends with the species.

We hope you enjoyed studying this lesson and learned something cool about Linnaean Classification! Join our Discord community to get any questions you may have answered and to engage with other students just like you! Don't forget to download our App to experience our fun, VR classrooms - we promise, it makes studying much more fun! 😎