The humoral immune response is also known as antibody-mediated immunity. This response deals with antigens from pathogens circulating or are outside the infected cells. 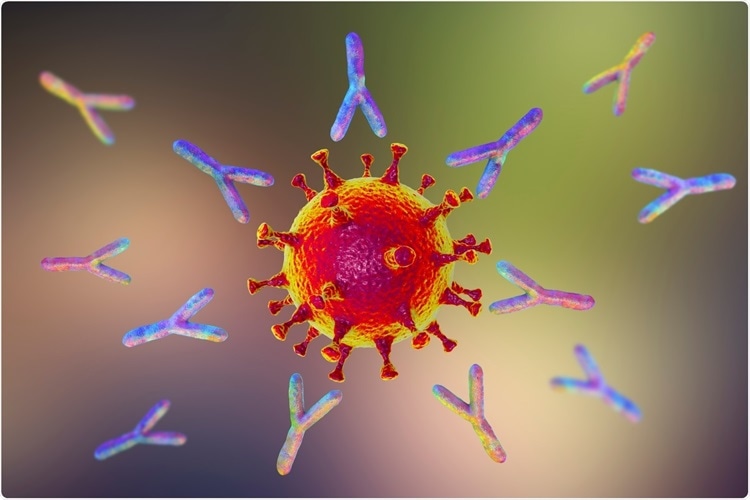 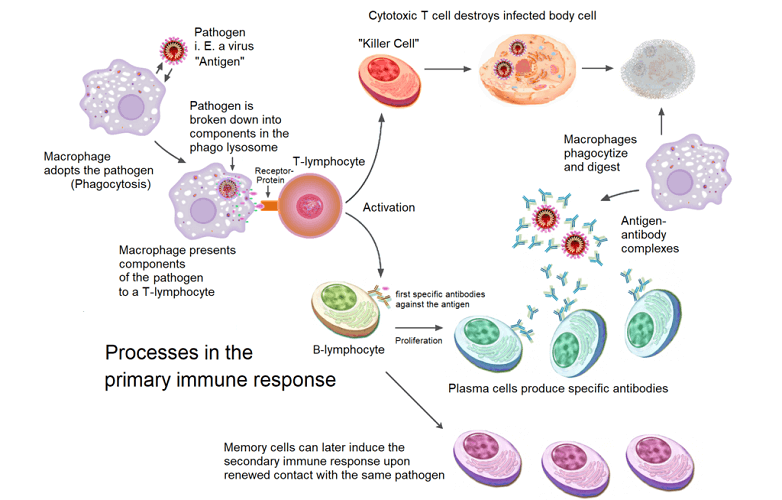 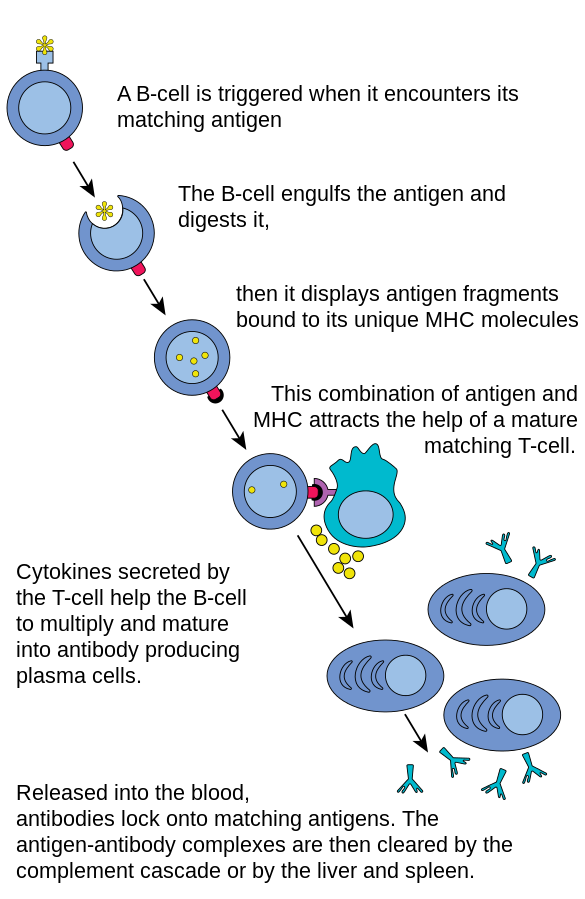 How do Antibodies kill Pathogens?

Three major defense mechanisms are adopted by antibodies and involved in the humoral mediated immunity to destroy antigens that they detect in the body's circulatory system: neutralization, opsonization, and the complement system.

This mechanism involves neutralizing the pathogen by getting involved in its infecting ability. Consider the example of a virus. The antibody prevents the entry or ability of the virus to attach to the target cells. This stops the virus infection in the body.

In this mechanism, the antibodies coat the antigen to make it recognizable for elimination by phagocytes. The antigen-binding complex attracts and causes phagocytic cells to engulf and eliminate the circulating pathogen through phagocytosis.

1. What is a humoral immune response?

It is a branch of immunity that involves substances found in the body fluids of humans and is predominantly mediated by antibodies.

2. What is an example of the humoral immune response?

Innate immunity is an example that includes the body's complement system and other substances such as interferons And interleukin-1.

3. What are the four steps of the humoral immune response?

4. What is humoral immune response?

It is a quick response to foreign invaders such as pathogens that infect healthy human cells. Antibodies are produced by B cells which bind the antigens and neutralize them.

6. What is the meaning of humoral?

Humoral relates to or anything from a fluid of the body and Humoral immune response involves antibodies reacting to and destroying pathogens that try to invade human cells.

7. Where does humoral immunity occur?

It is initiated in the bone marrow, where B cells are produced, then released into the circulatory system, which is the blood or lymph.

8. What is a humoral immune response in biology?

The immune response involves transforming B cells into plasma cells, which then produce specific antibodies to certain antigens.

9. Why is humoral immunity important?

We hope you enjoyed studying this lesson and learned something cool about the Humoral Immune Response! Join our Discord community to get any questions you may have answered and to engage with other students just like you! Don't forget to download our App to experience our fun, VR classrooms - we promise, it makes studying much more fun! 😎