In biology, the definition of immunity refers to the capacity of multicellular organisms to resist harmful microorganisms.

Immunity refers to the body's ability to prevent the invasion of pathogens. Adaptive immune responses are very slow, specific and are antibody mediated, unlike innate immunity, which is non-specific and fast-acting.

There are two types of adaptive immunity: active and passive immunity. There is a distinct difference between the two, and this guide explores them in detail.

What is immunity? Immunity refers to the ability of the body to defend against pathogens such as bacteria, viruses, and more. This occurs through the immune response wherein specific cells within the body attack the illness and help keep the body healthy. 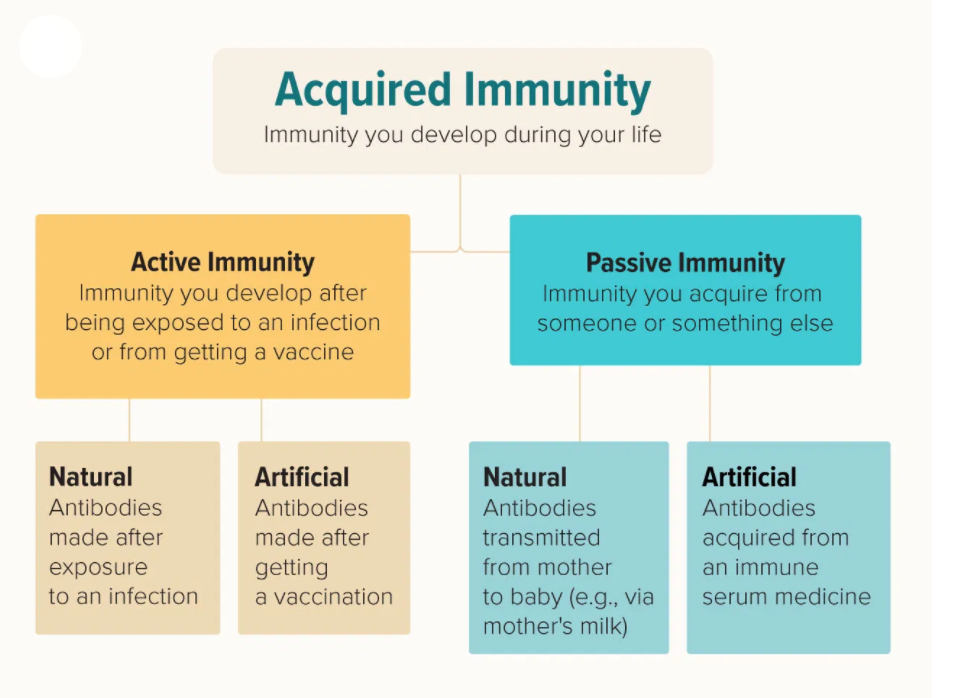 What is Active Immunity? 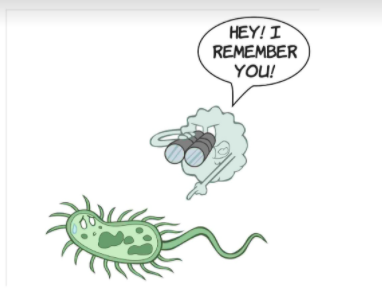 Natural active immunity is immunity that is acquired naturally in the body by exposure to disease organisms. For example, natural immunity to a cold can be obtained when the cold bacteria infect the body, and subsequent antibody production occurs. Resulting in the formation of memory cells against the cold antigens. 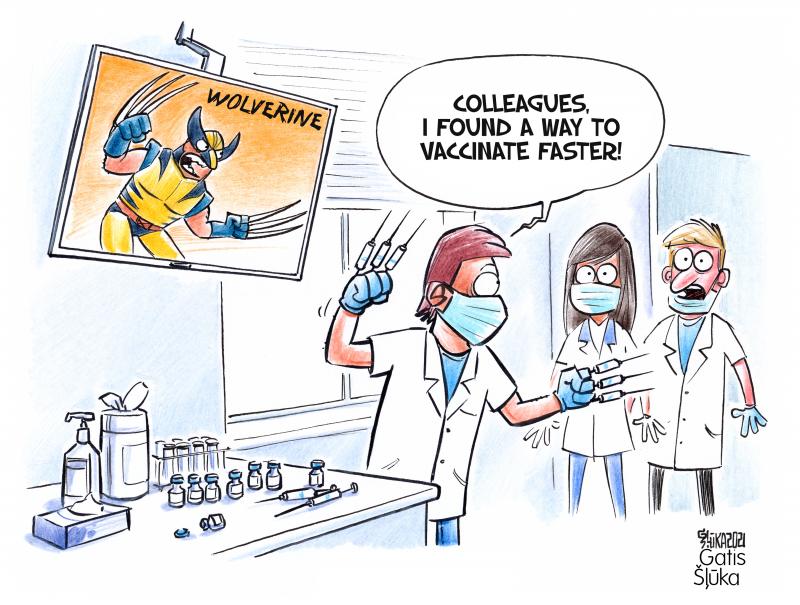 What is Passive Immunity?

Passive immunity is acquired when antibodies are introduced into the body from an external source.

Natural passive immunity is acquired via sources such as mother's milk, for example. It can also be obtained through the placenta, wherein it is passed down from mother to baby. In this scenario, the antibodies created in the mother's body are passed onto the child, obtaining immunity. However, since the child’s body has not made the antibodies, no memory cells exist, so passive immunity protects the child.

Artificial passive immunity can be acquired through anti-serums and other medicines administered to the body by doctors to cure an antigen invasion. 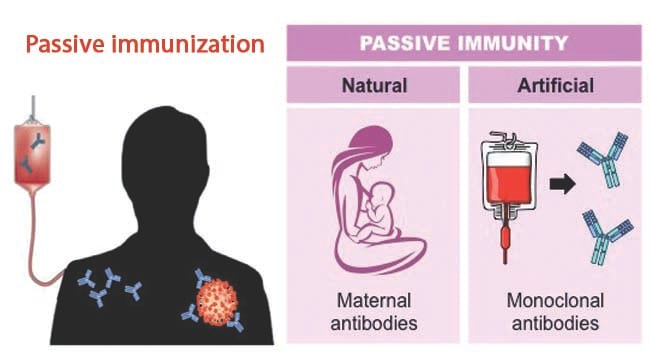 1. What is the difference between active and passive immunity?

2. What is an example of active and passive immunity?

3. What is a passive immunity example?

4. What are active and passive immunization?

We hope you enjoyed studying this lesson and learned something cool about Immunity - Active and Passive! Join our Discord community to get any questions you may have answered and to engage with other students just like you! Don't forget to download our App to experience our fun, VR classrooms - we promise, it makes studying much more fun! 😎