The immune system is tricky. At times it is overactive and starts to attack the body, and other times, it is too dormant, and is not capable of defending the invaders. Finding a balance between the two (talk about extreme!) depends on the functioning of the innate immune system. The innate immune system needs to be fine-tuned to know when it should be turned on and when to turn itself off so that it does not cause any collateral damage.

The Immune system and its Two Halves

It may be important to manipulate the immune function. There could be a need to enhance it or suppress it. This rests on our ability to control the innate immune system and the adaptive immune system. There are two immune system types. 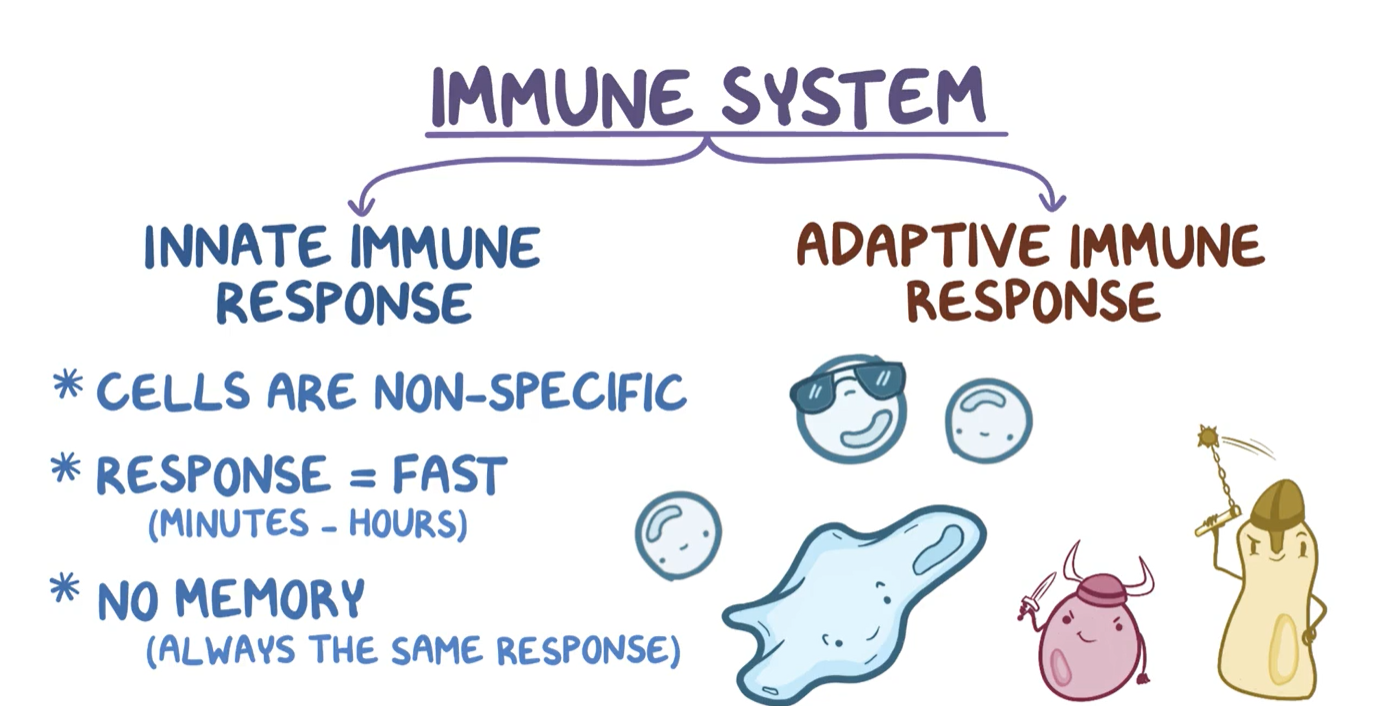 Innate immunity is a system that protects against any infection and gets activated as soon as there is any pathogen attack. The innate immune system is made of barriers that aim to keep the viruses, parasites, and bacteria or any foreign particles out from the body, not letting them spread through the body. 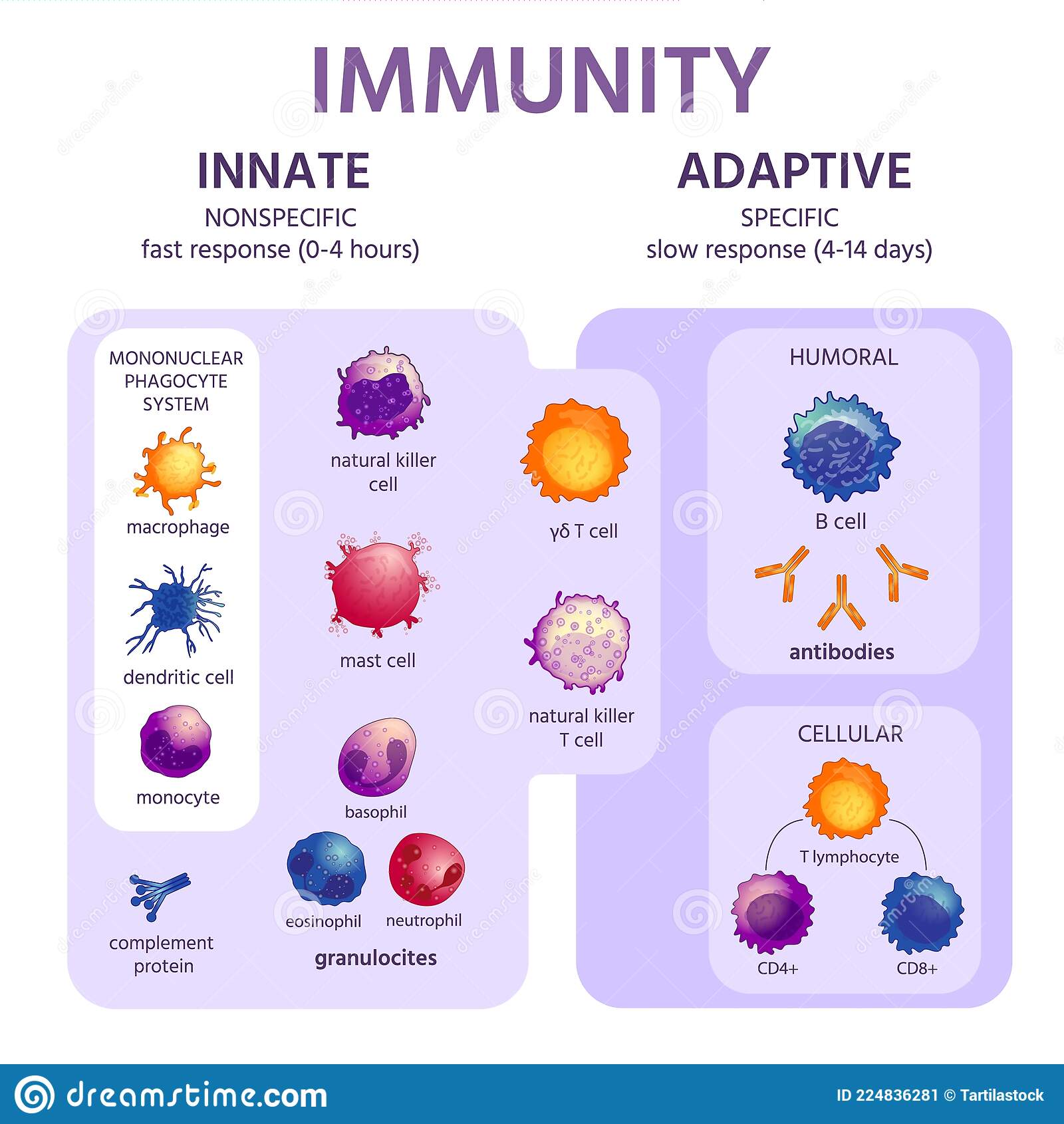 Innate Immunity: Can it cause disorders? 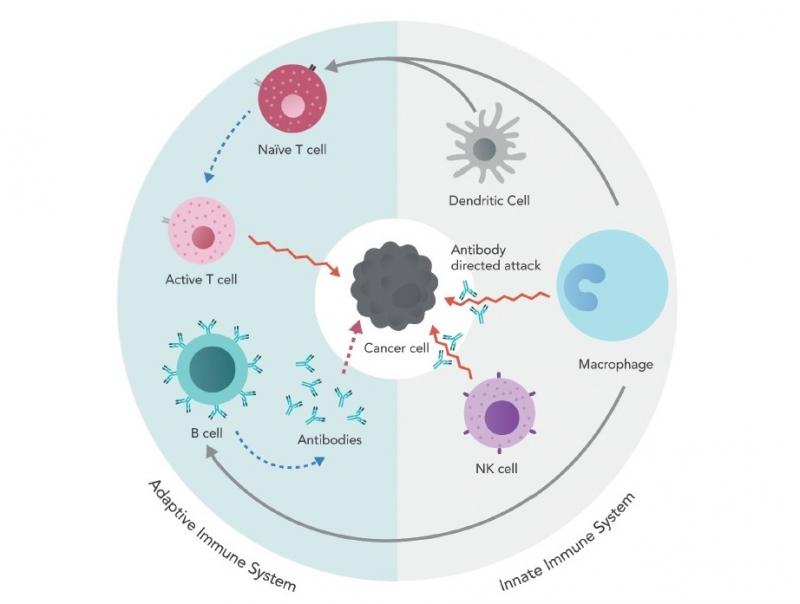 1. What are the innate immune system and its function?

The innate or the nonspecific immune system is the defense system with which you were born. It functions to protect you from antigens. It involves barriers that do not let any foreign materials enter your body.

2. What are the components of the innate immune system?

3. How does the innate immune system work?

4. Who has an innate immune system?

The adaptive immune system, or the second line of defense, evolved some 500 million years back and is confined to vertebrates. The innate immune response is found in the vertebrae and invertebrates as well in the plants. It is present at birth and regulates the basic body mechanisms.

We hope you enjoyed studying this lesson and learned something cool about the Innate Immune System! Join our Discord community to get any questions you may have answered and to engage with other students just like you! Don't forget to download our App to experience our fun, VR classrooms - we promise, it makes studying much more fun! 😎