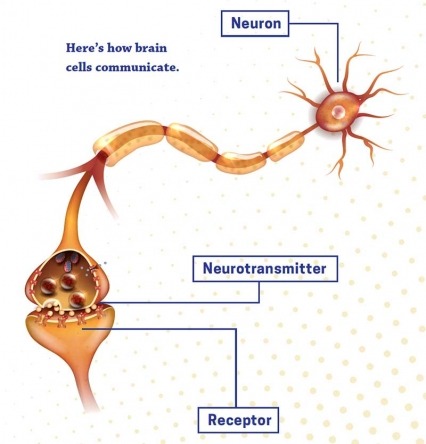 What is a Nerve Impulse?

It is interesting to know how the nervous system moves from one to the next cell. The impulse jumps as a chemical transmitter. The two cells are not connected but have a small gap. The small space between a neuron and the next cell is the synapse. 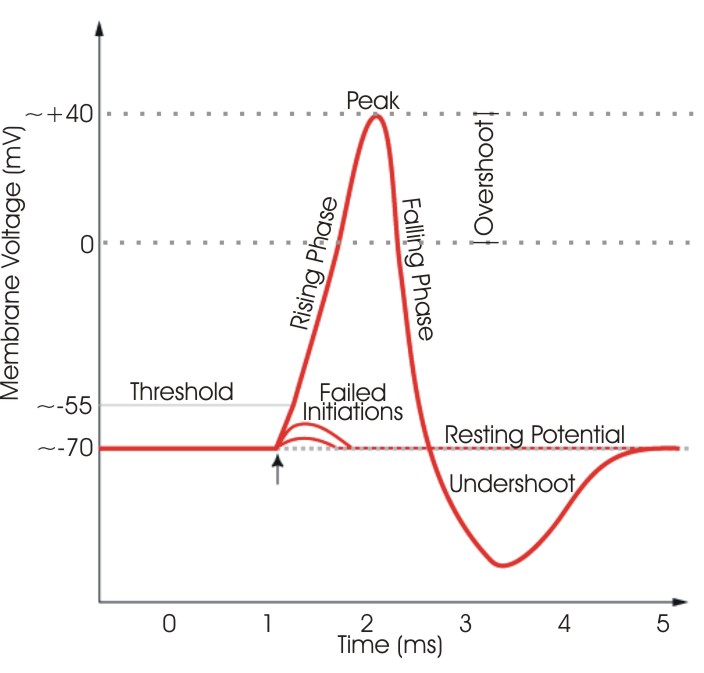 1. What happens in a nerve impulse?

2. What is a nerve impulse example?

Imagine what happens when your finger touches a hot stove? You react quickly and remove your finger. This is an example of a nerve impulse.

3. Where do nerve impulses go?

The nerve impulse ends at the synapse.

4. How can nerve impulses be prevented?

If the potassium channel is opened, this does not let the action potential generate and causes the nerve impulse to stop.

We hope you enjoyed studying this lesson and learned something cool about Nerve Impulse! Join our Discord community to get any questions you may have answered and to engage with other students just like you! Don't forget to download our App to experience our fun, VR classrooms - we promise, it makes studying much more fun! 😎