The foundation of biology is based on the principles of biology which include cell theory, gene theory, evolution, homeostasis, and the laws of thermodynamics.

The word biology is obtained from the Greek words “bios,” which means life, and “logos,” which means study. Aristotle, the father of biology, created the basic theory of biology, which describes five biological processes: metabolism, regulation of temperature, inheritance, processing of information, and embryogenesis.

What are the Principles of Biology?

Cell theory is one of the basic principles of biology which implies that all living things are composed of cells the basic unit of life. Living organisms are made up of one or more cells, and cells are derived from other pre-existing cells.

Theodore Schwann proposed the cell theory in 1839. It led to the modern cell theory, which has three parts and states that DNA (Deoxyribonucleic acid) is distributed between the cells during cell division. It also says that within a particular species, the organisms possess similar cells both chemically and structurally. And that there is a flow of energy within the cells. Gene theory states that all the characters of living organisms are controlled or directed by genes. Genes are smaller parts of DNA that are passed from parents to the offspring. DNA is a part of chromosomes present in every cell. They possess instructions to encode a protein which in turn directs every action of the cell. 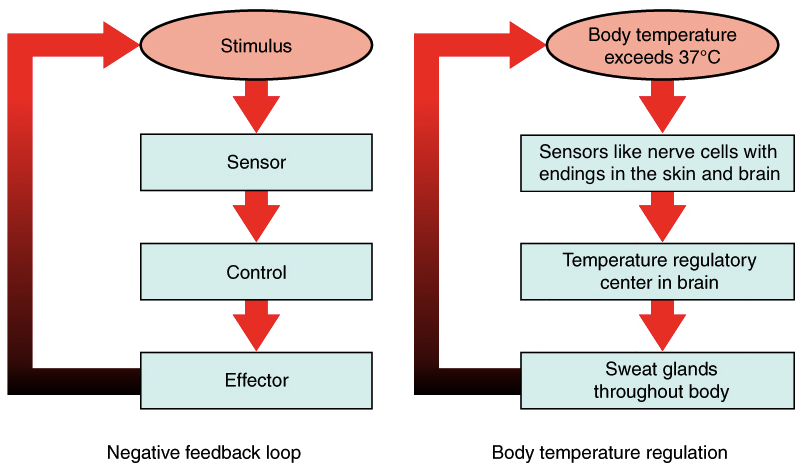 1. What are the major principles of biology?

2. What are the six biological principles?

3. What are the four principles of biology?

The four principles of biology are cell theory, evolutionary theory, gene theory, and concept of homeostasis.

4. What do principles mean in biology?

Biological principles are based on the fundamental concept that all living organisms are similar in composition, growth, heredity, reproduction, metabolism, and homeostasis.

5. What are the three biological principles?

6. What are the examples of principles?

*We hope you enjoyed studying this lesson and learned something cool about the Principles of Biology! Join our Discord community to get any questions you may have answered and to engage with other students just like you! Don't forget to download our App to experience our fun VR classrooms - we promise, it makes studying much more fun 😎 *