Invertebrates do not have or develop a vertebral column, also known as a backbone or spine. Insects, spiders, prawns, snails, oysters, squids, octopuses, earthworms, leeches, and jellyfish are all examples of invertebrates.

The study of diverse forms of life, their characteristics, and how they evolve is known as evolution. It is a scientific concept used by biologists to study population genetic variation. There are various theories on how life on our planet originated. The theory of evolution is based on the idea that all species are interconnected and evolve.

According to Darwin's theory of evolution, every organism reproduces and multiplies massively, and some characteristics are continuously handed down from one generation to the next. Every living species has a different rate of reproduction, and some species reproduce at a higher rate than others.

Invertebrates account for 97 percent of all creatures found on earth. Invertebrates get their name from the Latin word vertebra, which refers to a joint and (in some cases) a joint from the spinal column.

The first microscopic creature appeared in the ocean 3.5 billion years ago. The first invertebrates were born in the water. Cambrians, for example, were soft-bodied animals with a carapace or shell. 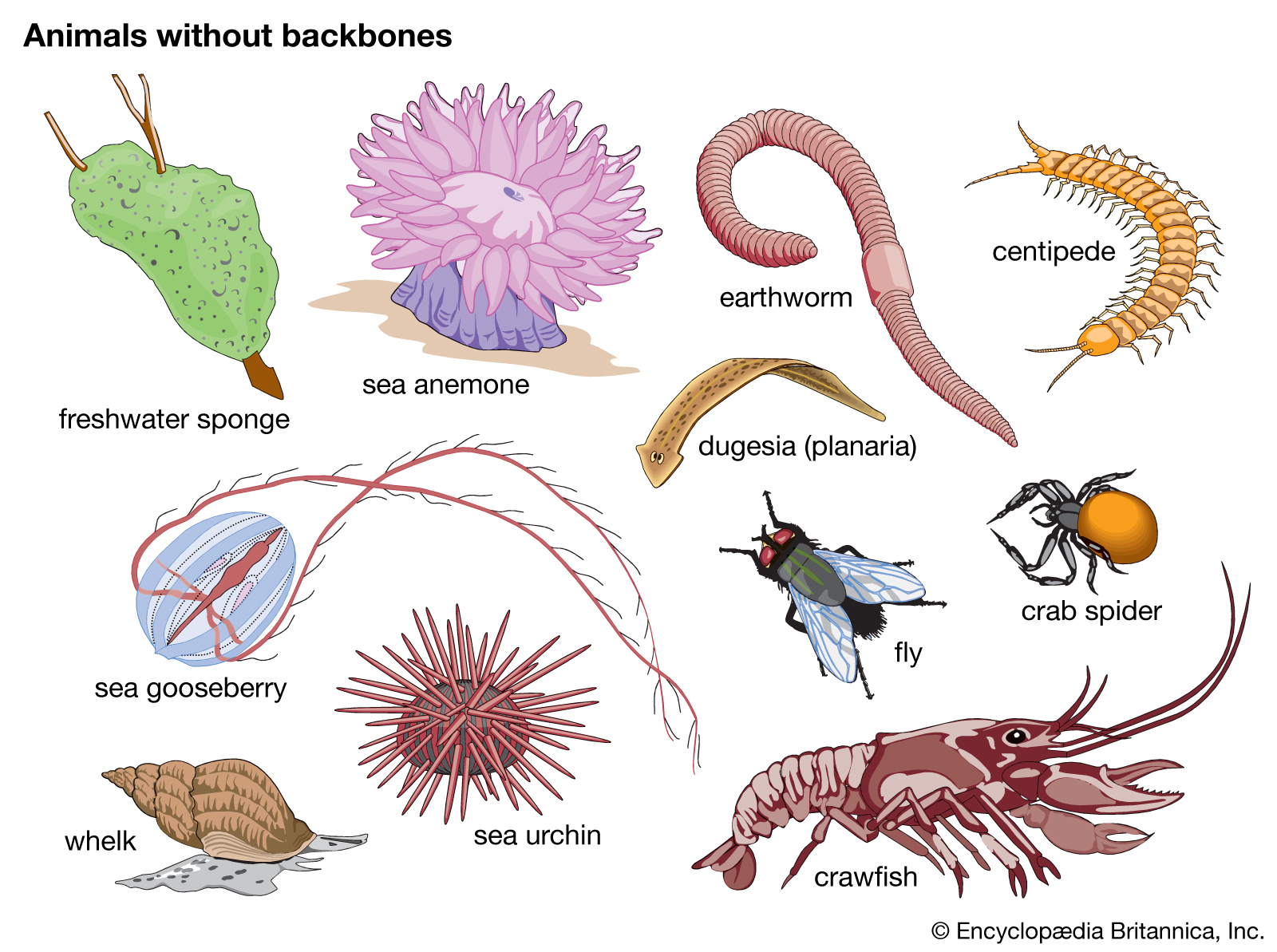 There are a lot of key traits in the evolution of invertebrates. The characteristics are multicellularity, tissues and organs, radial and bilateral symmetry, cephalization, mesoderm, complete digestive system, coelom, a segmented body, and notochord. Symmetry, specialization, and cephalization are three major traits in invertebrates' evolution. Let's look at each of these to see how invertebrates developed over time to become the wonderful animals they are today.

The evolution of invertebrates has established many fundamental characteristics of higher organisms, from the earliest sponge species to the more recent echinoderms. 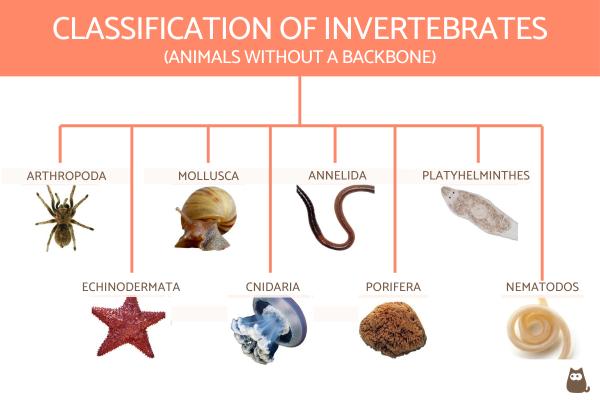 There are more than 30 phyla of invertebrates. Except for one, invertebrates make up the entirety of the animal phyla. Chordata is divided into three subphyla, two of which are invertebrate-dominated. Vertebrata is the third subphylum, which includes all vertebrate organisms. Moreover, many invertebrate species have been extinct, which is only confirmed by the fossil record. The major classification of invertebrates that are still alive today are as follows:

What is biodiversity, and why is it important?

Biodiversity refers to the abundance and diversity of life on the planet, and it is our planet's most complicated and vital characteristic. Life could not exist without biodiversity.

Diversity is classified into three categories:

Species diversity: A species' diversity is the number of different species found in a given area. That is the essence of biodiversity. The term includes a range of species, from plants to microorganisms.

Genetic Biodiversity: It describes the genetic resources of different species. Every individual of a species has a unique genetic composition, and as a result, each individual has a distinct look. Rice, wheat, maize, barley, and other grains have different variants.

Ecological Biodiversity: An ecosystem comprises both living and nonliving creatures that interact with one another. Ecological biodiversity refers to the diversity of plant and animal species that live in close proximity and are linked by food chains and food webs. Ecological diversity can be found in different ecosystems such as deserts, rainforests, and mangroves.

1. What are the characteristics of invertebrates?

The characteristics of invertebrates are:

2. How are invertebrates classified?

Protozoa, Porifera, Coelenterata, Platyhelminthes, Nematoda, Annelida, Echinodermata, Mollusca, and Arthropoda, are among the most familiar invertebrates. Arthropods are insects, crustaceans, and arachnids.

3. What is the main group of invertebrates?

Invertebrates are divided into four groups, which are given below by phylum:

We hope you enjoyed studying this lesson and learned something cool about Invertebrates - Evolution, Diversity, and Classification! Join our Discord community to get any questions you may have answered and to engage with other students just like you! Don't forget to download our App and check out our awesome VR room for this guide - we promise, it makes studying much more fun 😎