Flowering plants, often known as angiosperms, have seeds encased within their fruit. The angiosperm phylum (Anthophyta) is second to insects in terms of diversity, with over 250,000 species.

Flowers and fruit are two unique reproductive systems responsible for angiosperms' success. The flower's purpose is to ensure pollination. Flowers also shield the developing embryo and ovule inside the receptacle. The fruit's purpose is to disperse seeds. They also safeguard the growing seed. 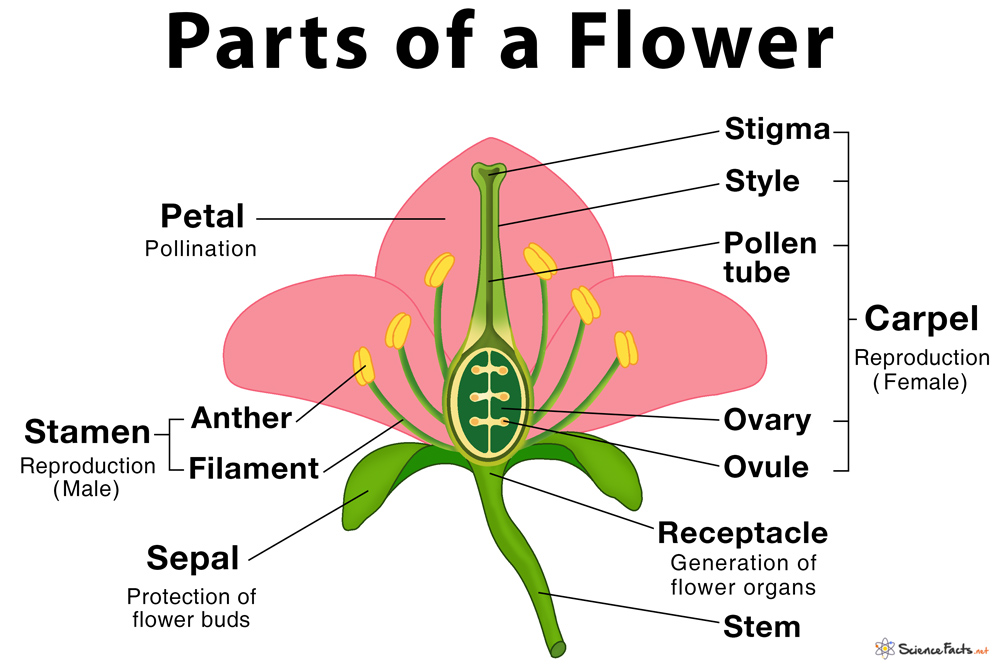 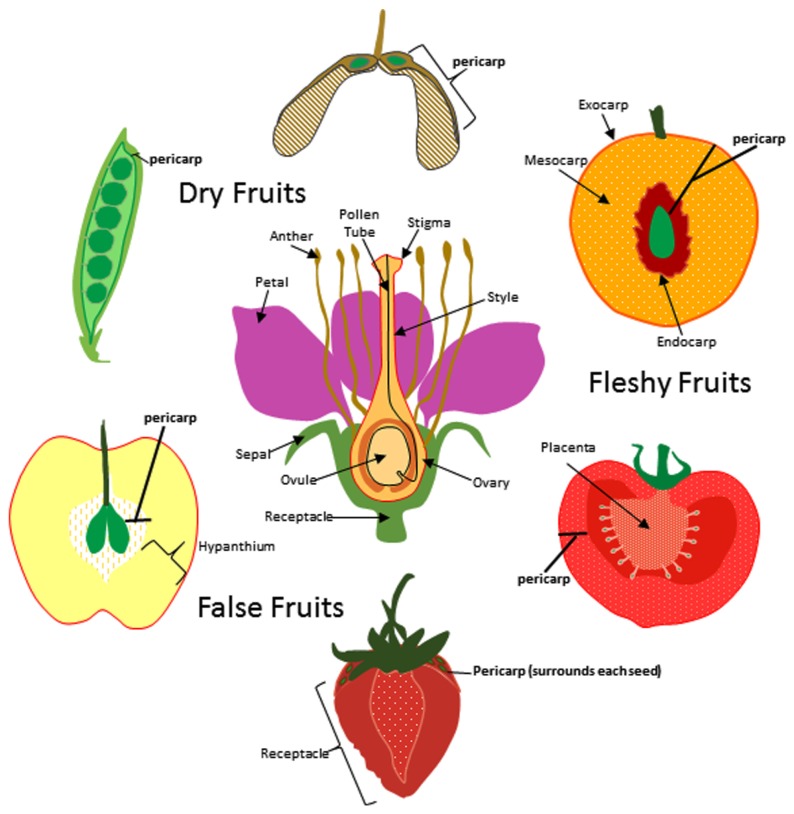 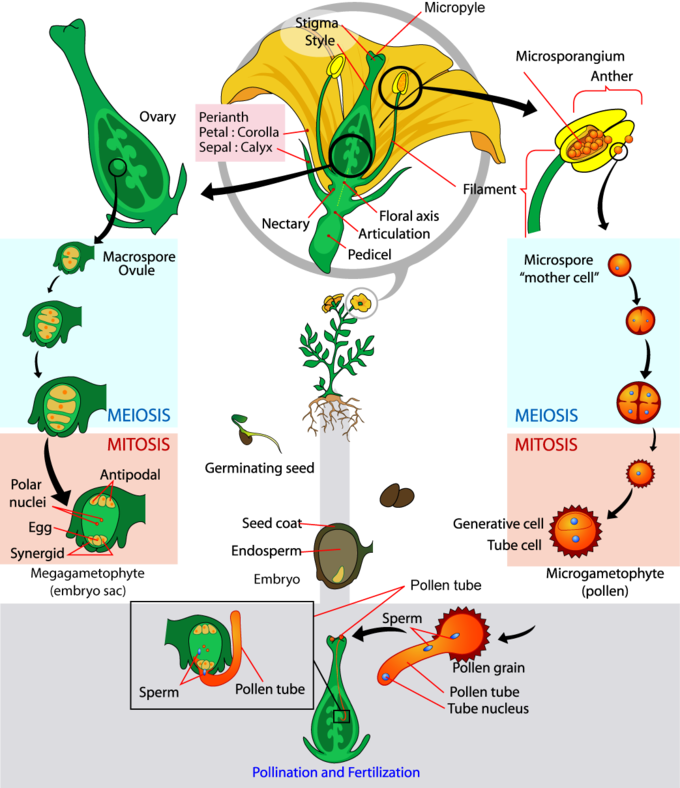 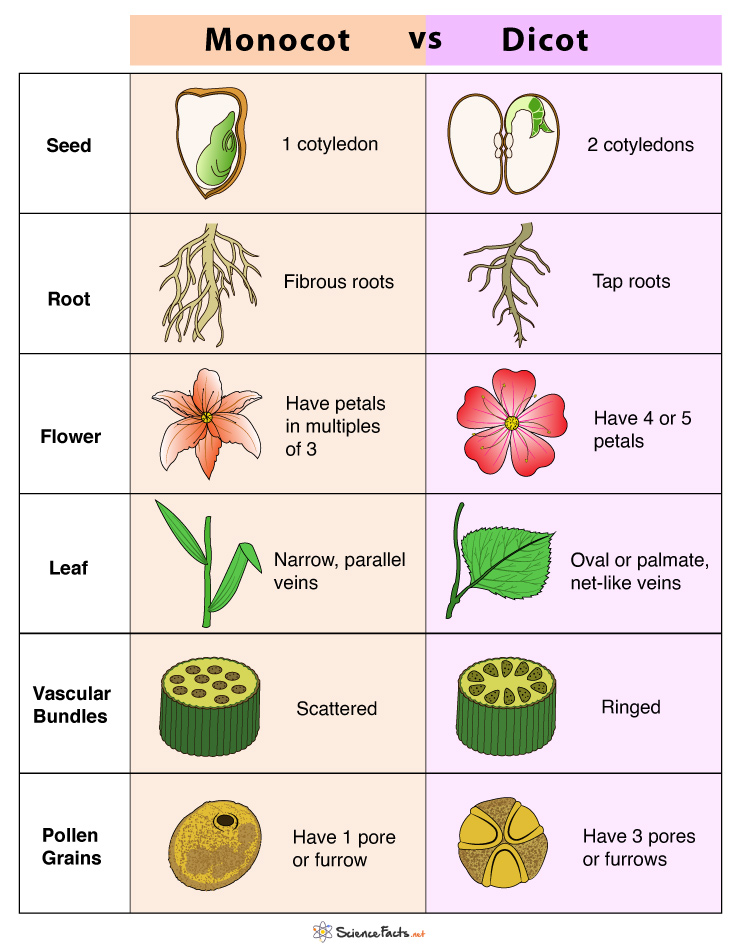 1. What is the difference between an angiosperm and a gymnosperm?

Plants are divided into two groups: angiosperms and gymnosperms. Flowering plants, often known as angiosperms, have seeds encased within their fruit. On the other hand, Gymnosperms have no flowers or fruits, only bare seeds on the surface of their leaves. The cones are made up of Gymnosperm seeds.

2. What is the simple definition of an angiosperm?

Angiosperms are flowering plants that generate seeds in the form of fruits. With almost 300,000 species, they are the biggest and most varied group within the kingdom Plantae. Angiosperms account for over 80% of all known live green plants.

3. What are five examples of angiosperms?

4. What are the 5 characteristics of angiosperms?

5. Why are angiosperms important to humans?

6. Which trees are angiosperms?

Angiosperms are trees with large leaves that change color in autumn and fall. Deciduous trees include oaks, maples, and dogwoods.

8. What makes angiosperms different from other plants?

The way angiosperms and gymnosperms grow their seeds is a major distinction. Angiosperm seeds form in the ovaries of flowers and are encased in a protective fruit.

9. Why are angiosperms the most dominant plants?

With higher photosynthesis, there was more carbon available for growth. Around 150 million years ago, this would have provided angiosperms the energy to drive competitors like conifers out of the canopy, making angiosperms the most prolific group of land plants on the planet.

We hope you enjoyed studying this lesson and learned something cool about Angiosperms! Join our Discord community to get any questions you may have answered and to engage with other students just like you! Don't forget to download our App to experience our fun, VR classrooms - we promise, it makes studying much more fun! 😎