The life cycle of seedless vascular plants consists of alternating generations between a haploid gametophyte stage and the diploid sporophyte phase.

Seedless vascular plants contain vascular tissue, but they do not produce flowers or seeds. They are divided into four types: club mosses, whisk ferns, true ferns, and horsetails.

Club Mosses, or Lycopodiales, belonging to the phylum Lycphyta and order Lycopodiopsida, have a stem and microphylls, small leaves with one vein. 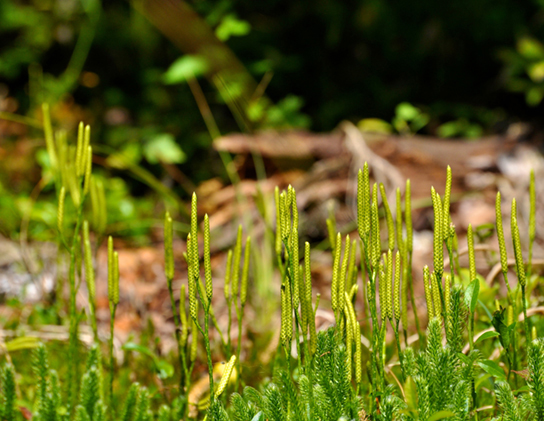 Whisk Ferns belong to phylum Monylophyta and class Psilotopsida. They have a stem that branches dichotomously, but they do not have roots and leaves. 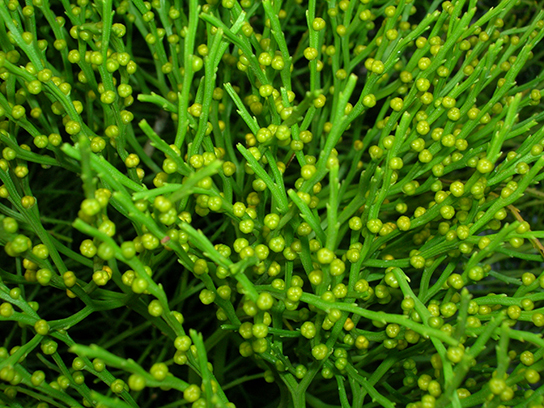 True Ferns belong to the phylum Monylophyta and class Polypodiopsiada and are characterized by their frond leaves with the curling tips, which are called fiddleheads. 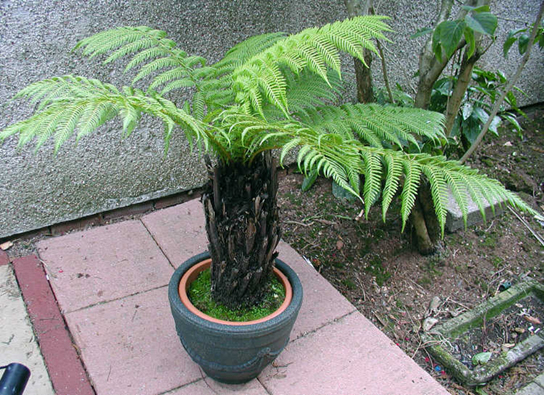 Horsetails belong to the phylum Monylophyta and the class Equisetopsida. They have a stem made up of joints and nodes, so they are also called Arthrophyta, and their branches exist as whorls. The leaves are needle-shaped, so photosynthesis does not occur within them; rather, photosynthesis takes place within the stems of the horsetails. 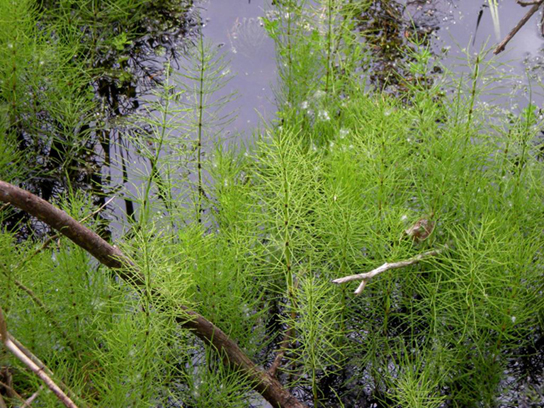 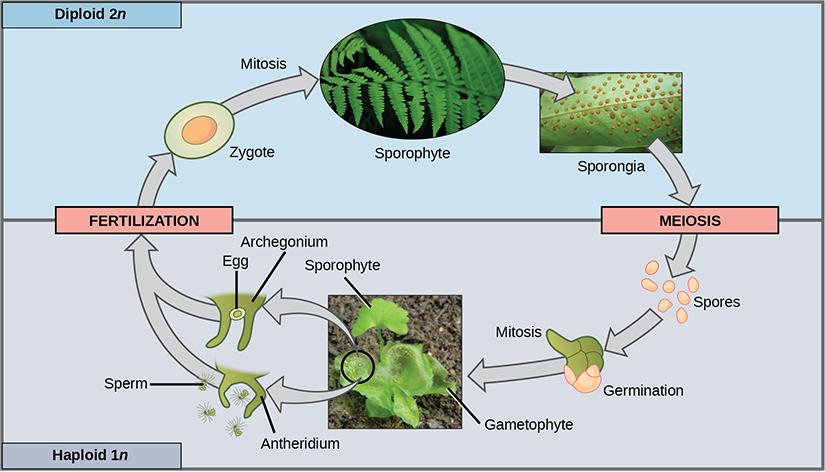 1. What are the differences between the life cycles of seedless and seed plants?

2. How do seedless plants reproduce?

3. What stage is the longest part of the vascular seedless plant life cycle?

5. What are the differences between non-vascular and seedless vascular plants?

6. What are the four types of seedless vascular plants?

7. What are the functions of seedless vascular plants?

We hope you enjoyed studying this lesson and learned something cool about the Life Cycle of Seedless Vascular Plants! Join our Discord community to get any questions you may have answered and to engage with other students just like you! Don't forget to download our App to experience our fun, VR classrooms - we promise, it makes studying much more fun! 😎