🗻 Big Picture: Plants are able to live in almost anywhere on earth, including the extreme conditions of being submerged in water or baking under the dry desert sun. This guide will talk about the processes plants have developed through adaptation and response to be able to live in such environments. Let's get started!

Plants live in nearly every part of the earth. To live and survive in different environments, they have developed adaptive capabilities that allow them to survive and reproduce under difficult conditions. Unlike animals, plants can’t run, fly, or swim towards food or against danger, making these adaptations critical for survival. Let's talk about some of the ways plants have adapted to their environments!

Plants depend on the cycle of photosynthesis and respiration for their survival. 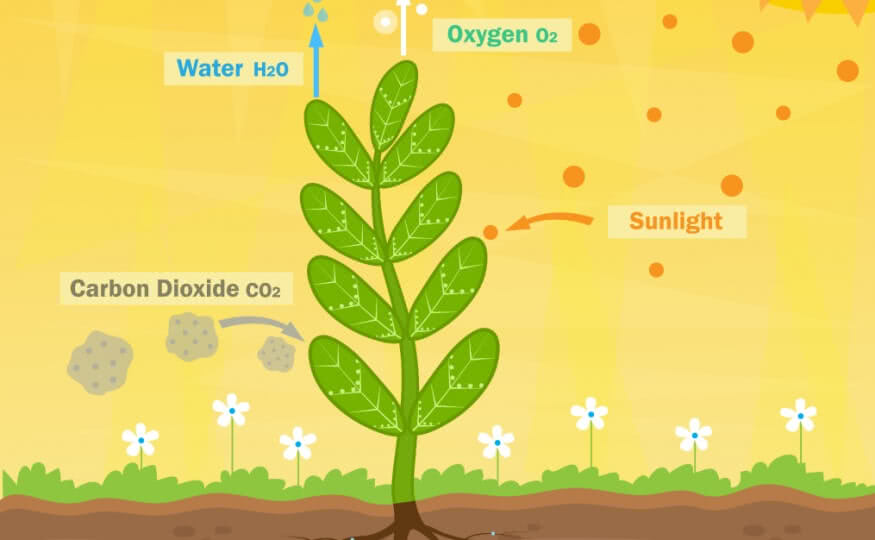 Leaves adapt to environmental conditions to increase the rate of photosynthesis in different ways:

Plant Respiration is the process through which cells get their chemical energy by consuming carbon dioxide and releasing oxygen into the atmosphere. In plants, each part, such as root and leaves, executes respiration.

The photosynthesis and respiration process in plants: 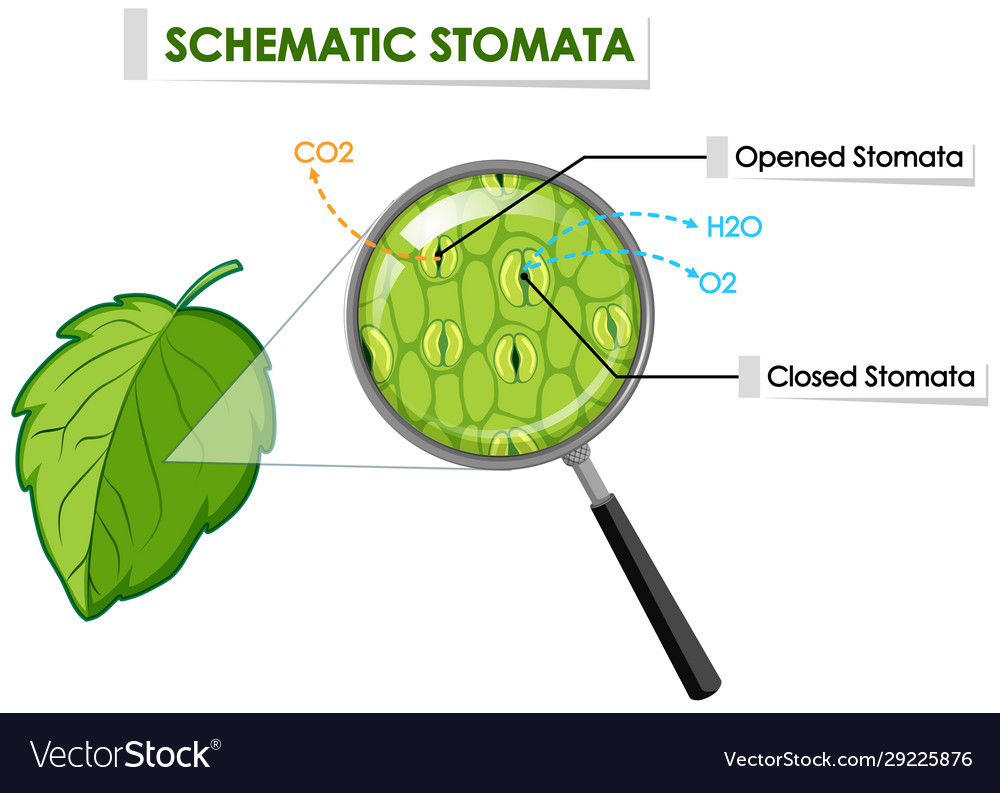 Plant leaves have many minute holes on their surface, known as stomata. The interchange of gas inside the leaves during respiration takes place through stomata.

From the atmosphere, oxygen enters inside the leaf from stomata and reaches all the parts and cells by the process of diffusion. The oxygen is used as respiration for the leaves, and carbon dioxide produced during this process is diffused out from the leaf into the air through the same stomata.

Plants living in water have different types of advantages. The very first advantage is that there is plenty of water present. So, most aquatic plants do not need adaptation for absorbing or conserving water. They can store their energy by not growing extensive root systems. Support of water is present to manage its stem inside the water.

Aquatic plants have adapted to keep their flowers above water, allowing them to collect the maximum amount of sunlight that does not penetrate very deeply. Plants that live underwater have leaves with large air pockets inside them. These large leaves allow the plant to soak up oxygen from the water. These leaves of aquatic plants are also very soft to allow the plant to move with the waves.

2. Adaptation in dryness and desert

Plants living in extreme dryness have different problems, and they want to adapt how to get maximum water. These types of plants help themselves to increase their water intake, decrease their loss of water and store more water when it is available. Few of the plants don't have leaves, so long roots help them collect water from the soil, which assists them in their development. They have a waxy gel-like coating that aids them in preventing loss of their moisture in the environment. This is how the adaptation of plants takes place.

1. What are 5 plant adaptations?

The main five adaptations of plants are their root structure, leaves, waxy or oily texture, the environment in which they are growing, and their inborn behavior.

2. How are plants adapted to photosynthesis?

3. What are some plant adaptations in the grasslands?

Grassland plants have a deep root system that allows them to strengthen themselves and get moisture during dry days.

4. What are the responses of plants?

Plants respond through their stimuli in the environment. So their response is generally controlled by their hormones, which are chemical messenger molecules.

5. What are two types of adaptation that plants can show?

The two main types of adaptation that plants can show are physical adaptation, which helps the plant survive in a different environment. The other is its behavior adaptation in which plants take action to survive.

We hope you enjoyed studying this lesson and learned something cool about Plant Adaptation and Responses! Join our Discord community to get any questions you may have answered and to engage with other students just like you! Don't forget to download our App to experience our fun, VR classrooms - we promise, it makes studying much more fun! 😎