The evolution in plants is a series of evolutionary adaptations that help them to sustain, survive and diversify on the land.

Like any other living being, plants also undergo a series of evolutionary steps. Over time they adapted, changed, and became what we see today. The evolutionary history of plants has been preserved in fossils. These fossils date back to some 400-500 million years back. It is believed that the evolutionary development of the plant kingdom is basically due to the invasion of the photosynthetic multicellular organisms to the continents.

The fossil records of the plants have helped us immensely in dating the evolutionary landmarks of plants changing their characteristics over time. Today we have almost 500,000 species of plants that have evolved from a single ancestor!

Botanists worldwide have a common belief that plants have evolved from aquatic algae. 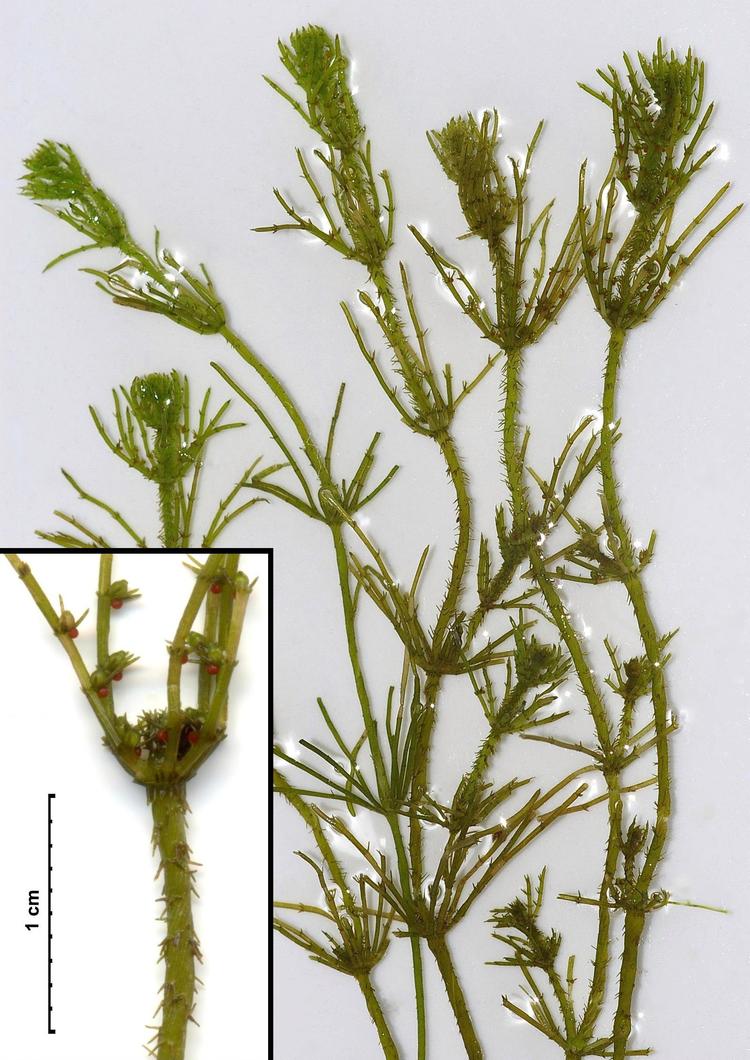 Plants are believed to be amongst the earliest organisms to leave the water and colonise land. According to the fossil history of the plants, botanists estimate their land presence is around 450 million years old. The first terrestrial plants were most probably in the form of tiny plants resembling liverworts. To survive their terrestrial journey, plants had to go through many adaptations.

1. How have plants evolved?

Plants have evolved from unicellular water-dwelling algae to multicellular photosynthetic terrestrial plants. This has only been possible because of the many evolutionary adaptations plants adopted over time.

2. What are the four major periods of plants evolution?

The broadly categorized four major periods of plants evolution are:

3. What is the evolution in plants?

Evolution in plants biology is the study of the biological evolution of plants from being water-dwelling to land inhabiting with the help of many adaptations.

Yes, plants have been going through evolution since millions of years ago. From being unicellular to today's diversified multicellular green plants dominating the whole land is visible proof of the plant's evolution through time.

5. What is the importance of plant evolution?

The evolution in plants, i.e., from being algae to the photosynthetic multicellular green plants and their presence on the land, has eventually helped Earth be ready for animal and human life. It would not have been possible without the evolution of plants.

6. What are some examples of evolution in the plant world?

Vascular tissues, seeds, flowers, and stomata are major examples of evolution in the plant world.

7. When did plants first evolve?

Plants first evolved around 500 million years ago, i.e., during this time, the record of the first terrestrial plants existed. Earlier plants were similar to algae, and later with time and many evolutionary adaptations, they marked their presence on land and have diversified since then.

We hope you enjoyed studying this lesson and learned something cool about Plant Evolution! Join our Discord community to get any questions you may have answered and to engage with other students just like you! Don't forget to download our App to experience our fun, VR classrooms - we promise, it makes studying much more fun! 😎