Vascular Plants, also known as Tracheophyta, are a diverse group of terrestrial plants with vascular bundles tissues that transport water and nutrients throughout the plant.

Vascular plants are also called tracheophytes. Tracheophyta is derived from the Greek word trachea, which means a duct–a channel in plants. The vascular plants are well-ordered, as are the land plants, including blooming vascular plants and ferns. They have developed a sophisticated network of vascular systems that run throughout the plant body, allowing for the efficient transfer of water, nutrients, and signals.

Vascular plants are advanced and well-developed plants that include ferns, seed plants, angiosperms, and gymnosperms. Vascular tissues of vascular plants include the xylem and phloem, which convey water and integrate food, respectively. 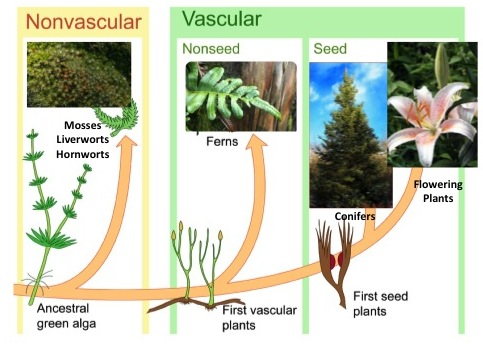 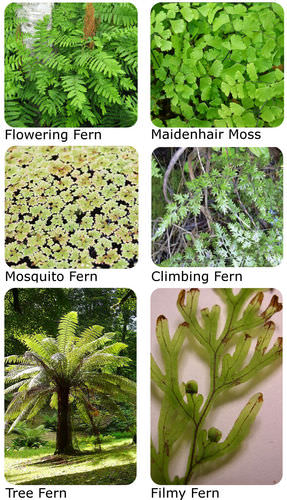 1. Do vascular plants have roots?

Vascular plants are known as tracheophytes. The xylem and phloem are vascular tissues, and they enable plants to grow tall in the air without becoming wilted. Vascular plants contain roots, stalks, and leaves as well.

2. What are the 3 types of vascular plants?

Vascular plants include ferns, gymnosperms, and flowering plants. These plants have genuine stems, leaves, and roots because they have vascular tissues.

3. Is coconut tree a vascular plant?

The stem tissue of the coconut palm is a complicated fibrovascular system composed of fibrovascular bundles embedded in parenchymatous ground tissue.

4. What is the simple definition of a vascular plant?

A vascular plant is any of several plants that have specialized vascular tissue. The two forms of vascular tissue, xylem and phloem, transport water, minerals, and photosynthetic products throughout the plant.

5. Give some examples of vascular and nonvascular plants.

6. Is a rose a vascular plant?

Yes, Rose is a vascular plant.

We hope you enjoyed studying this lesson and learned something cool about Vascular Plants! Join our Discord community to get any questions you may have answered and to engage with other students just like you! Don't forget to download our App to experience our fun, VR classrooms - we promise, it makes studying much more fun! 😎