There are various hypotheses concerning the evolution of viruses. But there is no single clarity regarding their origin, and debate continues among the scientific community.

Viral evolution is an important aspect of viral diseases such as influenza, HIV, Hepatitis, etc. There is much debate and confusion about the origin of viruses among virologists, and they have evolved and come up with three basic hypotheses regarding this.

There are three classical hypotheses about the origin and evolution of viruses, they are:

This base is supported by the fact that all viral genomes encode proteins in which cellular homologs are absent. But this hypothesis has been rejected by a few scientists because it violates the definition of a virus where they require a host cell to replicate. 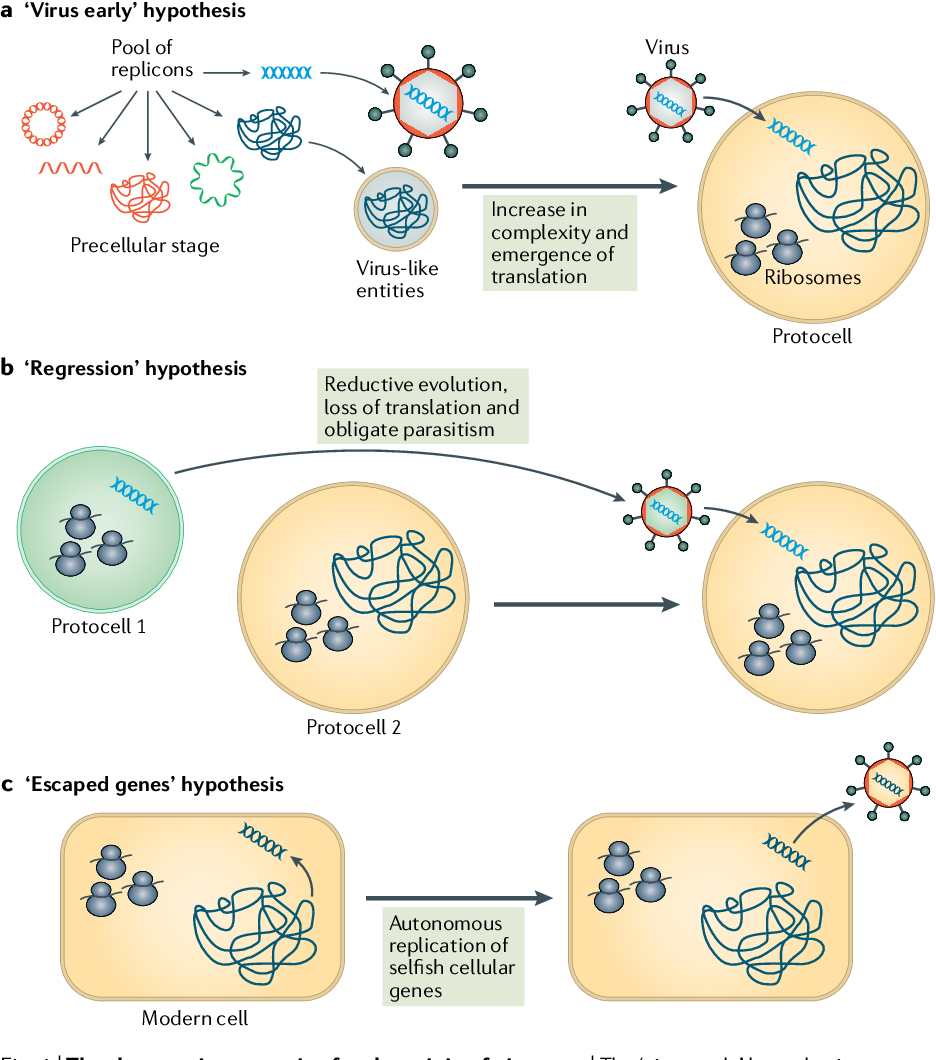 No single hypothesis may be correct:

Where the viruses originated is not a simple answer. Viruses may have arisen from mobile gene elements that gain the ability to move between cells. They could even be descendants of the free-living organisms adapted to a parasitic replication strategy. Viruses existed before and led to the evolution of cellular life.

Why do viruses exist?

Most people are unaware of the roles that a virus plays in our lives and around us, as they tend to focus on the ones that cause only trouble to humanity. According to scientists and virologists, life and humanity would cease to exist without viruses as they play important roles, especially in our survival. 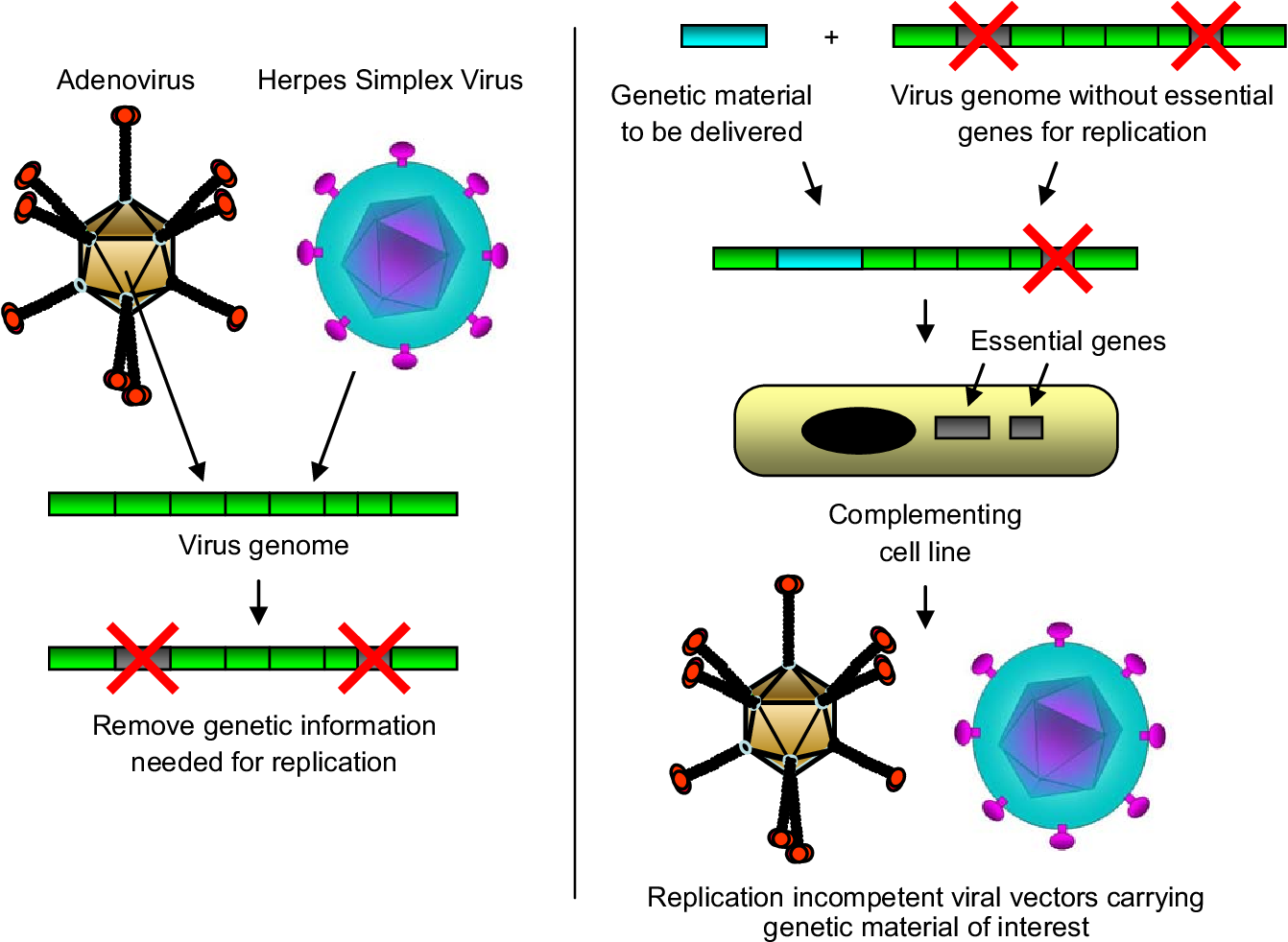 How do viruses get their names? Is a virus a living thing?

Viruses are named based on their genetic structures to facilitate the development of vaccines, medicines, etc. They generally get their names from a body which is the International Committee on Taxonomy of Viruses (ICTV).

Viruses are not living things. They are complicated combinations and complex molecules consisting of proteins, nucleic acids, carbohydrates, and lipids. But they cannot do anything on their own but carry out functions only after they enter living cells. In the absence of cells, viruses would not be able to multiply. Hence they are not living organisms.

Viruses are a small assembly of genetic code that may contain DNA or RNA surrounded by a protein coat called a capsid.

2. Do viruses have ribosomes?

Viruses do not have their ribosomes, and they attack the ribosomes of the human cells to make more viruses.

3. Do viruses respond to stimuli?

When isolated, viruses show none of the signs of life. Hence, they do not even respond to stimuli or grow.

4. Who is the father of viruses?

Martinus Beijerinck gave the first name ' virus ' and is often called the Father Of Virology. His laboratory grew into an important microbiological center.

5. What are the five symptoms of Covid?

The 5 symptoms of covid are:

6. Which was the first virus, and who do create viruses?

The first virus was the Tobacco Mosaic Virus, which scientist Ivanoski reported in 1892.

We hope you enjoyed studying this lesson and learned something cool about the Origin of Viruses! Join our Discord community to get any questions you may have answered and to engage with other students just like you! Don't forget to download our App to experience our fun, VR classrooms - we promise, it makes studying much more fun! 😎