🗻 Big Picture: A virus is a parasite formed by a small collection of genetic codes composed of either RNA or DNA. Let us delve into this interesting world of viruses and the research carried out on them.

Did you know that viruses are technically parasites? Viruses are unable to reproduce independently and thus require a living organism within which to replicate, often harming or killing their host in the process. Scientists have studied viruses in detail - a scientific discipline by itself, known as virology. 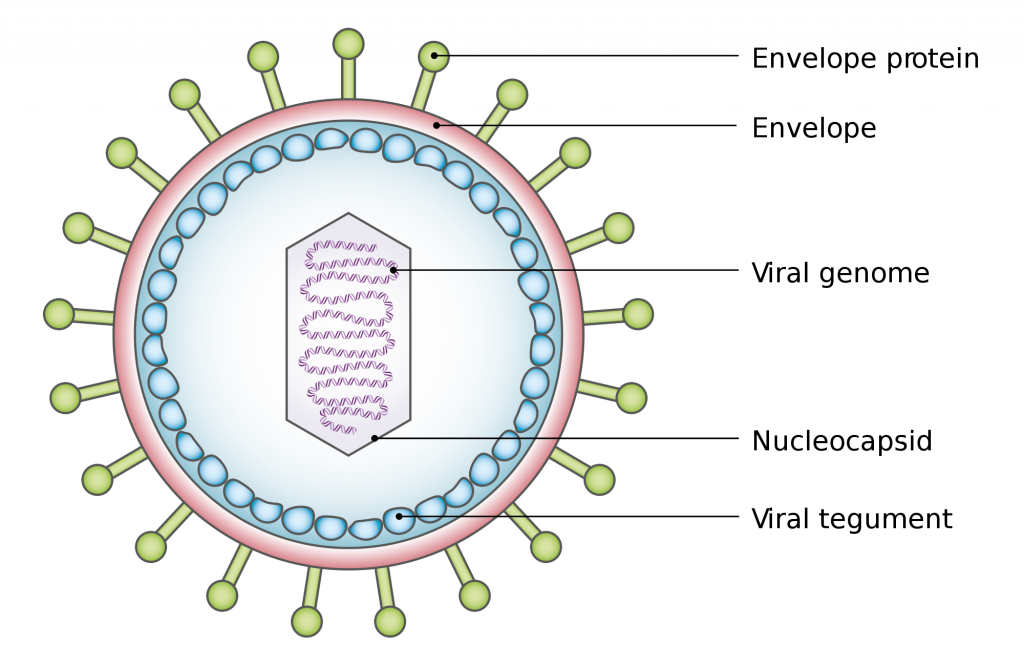 A virus is an infective agent consisting of a nucleic acid surrounded by a protein coat that is too small to be seen through light microscopy and is unable to reproduce without a host cell. A great deal of research has been critical in helping us understand the core characteristics of a virus, which we'll briefly cover below.

There have been instances in the past when viruses have caused devastation to plants, animals, and humans.

How do viruses work?

Viruses cannot survive independently, and thus need an animal, plant, or bacterial host in order to replicate. They are often transmitted through contaminated food and water supplies, as well as through respiratory droplets released when an individual coughs or sneezes.

Viruses can enter their host via vertical or horizontal transmission, which are defined as:

Viruses can spread through direct or indirect transmission, which are defined as:

Since viruses are so great at integrating into the genome of a host cell, why not make use of them to alter genetic components of other non-viral cells? Virotherapy is an early but highly promising area of research involving the use of viruses to treat non-virus related illnesses. Viral vectors are utilized to carry specific genetic information/alterations to a sick cell in an attempt to reverse the damage, which has been used for cancer treatments, gene therapy, and immunotherapy.

Examples of how viruses are used to fight disease include the following: 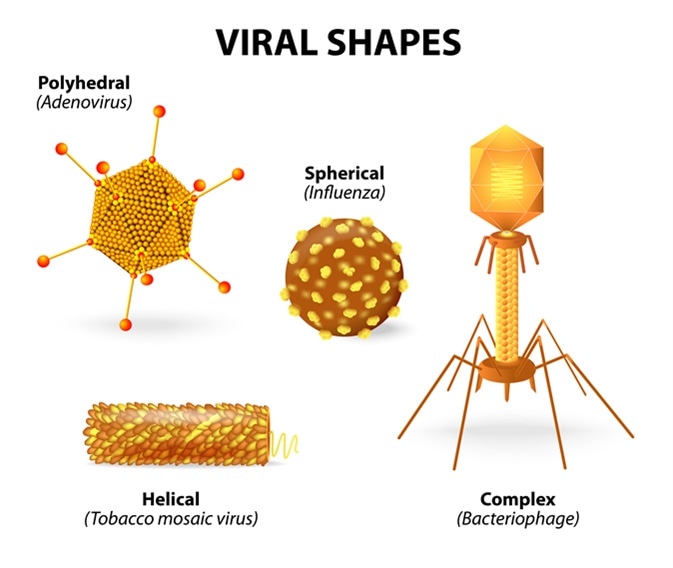 Short answer? No. When researchers first discovered viruses, they observed that they behave similarly to bacteria, which is why they were initially considered to be biologically alive. In 1930, however, it was demonstrated that the virion did not have the mechanism which necessary for metabolic functions, were thus classified as nonliving organisms.

2. What are the two types of virus transmission?

3. Can viruses be helpful?

Yes. Viruses are used to fight nonviral diseases through gene knockout, gene overexpression, and apoptosis iduction, all of which are forms of viviotherapy.

We hope you enjoyed studying this lesson and learned something cool about Viruses and Research! Join our Discord community to get any questions you may have answered and to engage with other students just like you! Don't forget to download our App to experience our fun, VR classrooms - we promise, it makes studying much more fun! 😎