Antiviral vaccine preparations are intended to induce immunity against a disease, for example, the poliovirus vaccine.

Viruses are submicroscopic - meaning they can't even be seen under magnification. The name Virus is derived from a Latin word that means "slimy liquid" or "poison."

Culturing cells on glass surfaces made it possible to identify those that cause illnesses based on their effects on cells (cytopathogenic effect) and the existence of antibodies in the blood. Cell culture was then utilized to create and manufacture vaccinations. 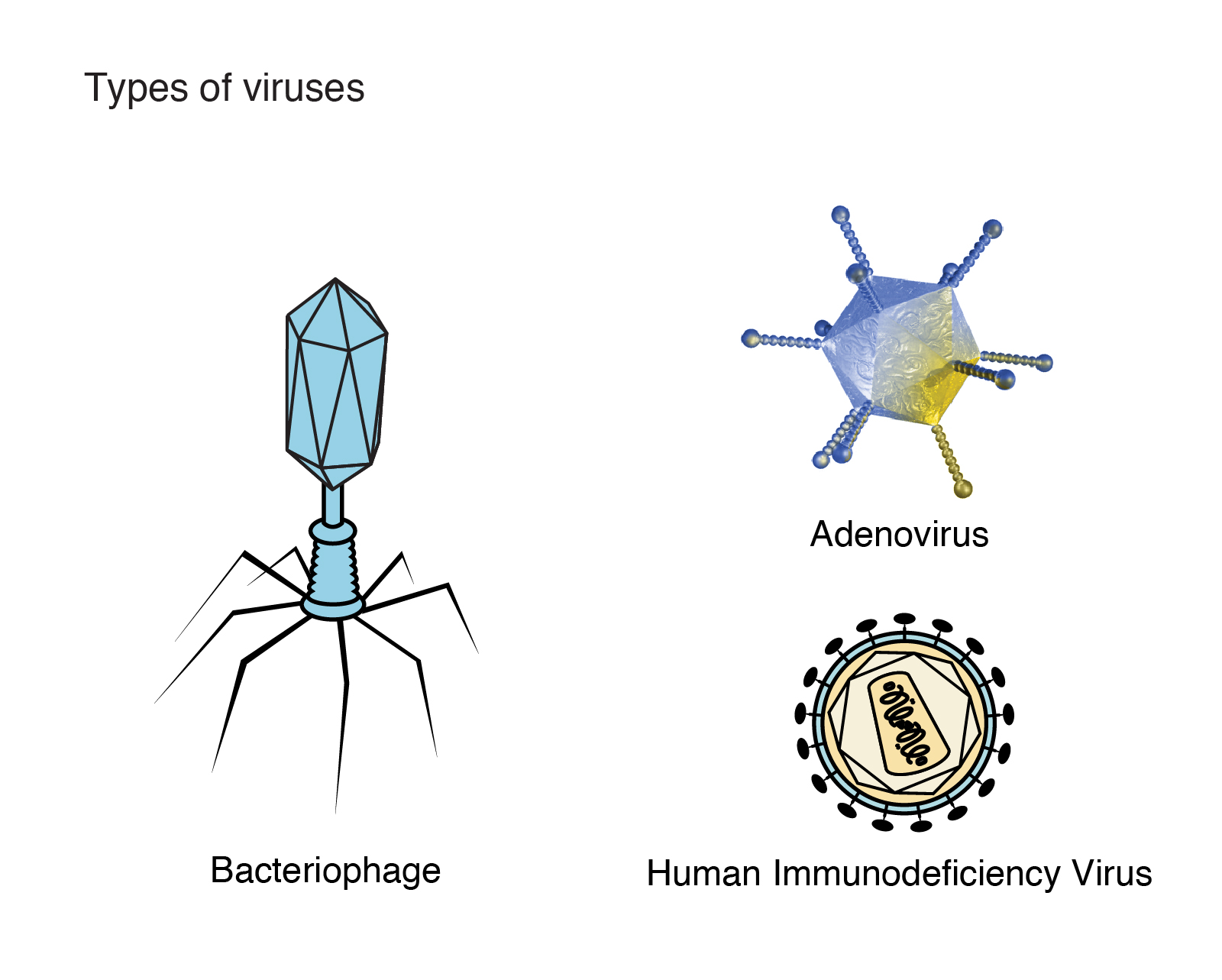 Viruses are fascinating because they can only exist within a living cell, and to stay alive and reproduce, they must have a living cell.

The Cycle of Viral Infection 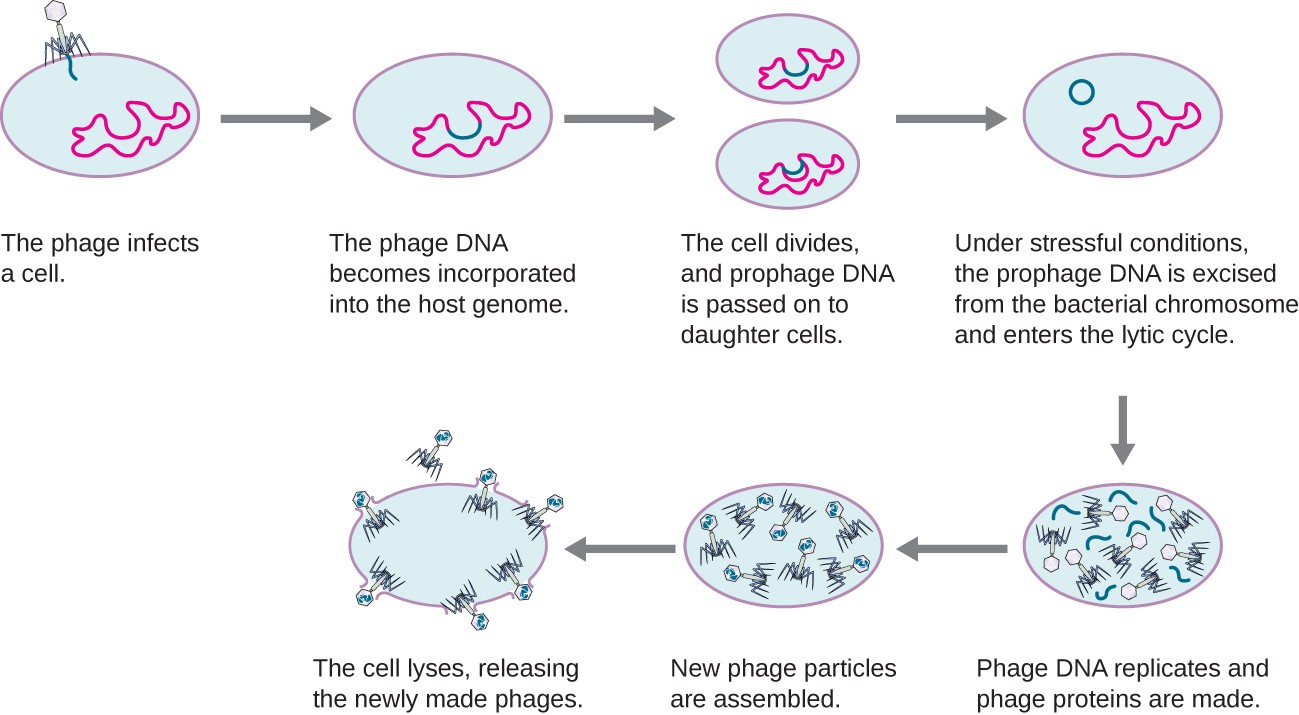 Many viral illnesses can be avoided from spreading by following strict sanitary measures such as efficient cleanliness, proper waste disposal, clean water, and personal hygiene. The best way to deal with viruses is vaccination. 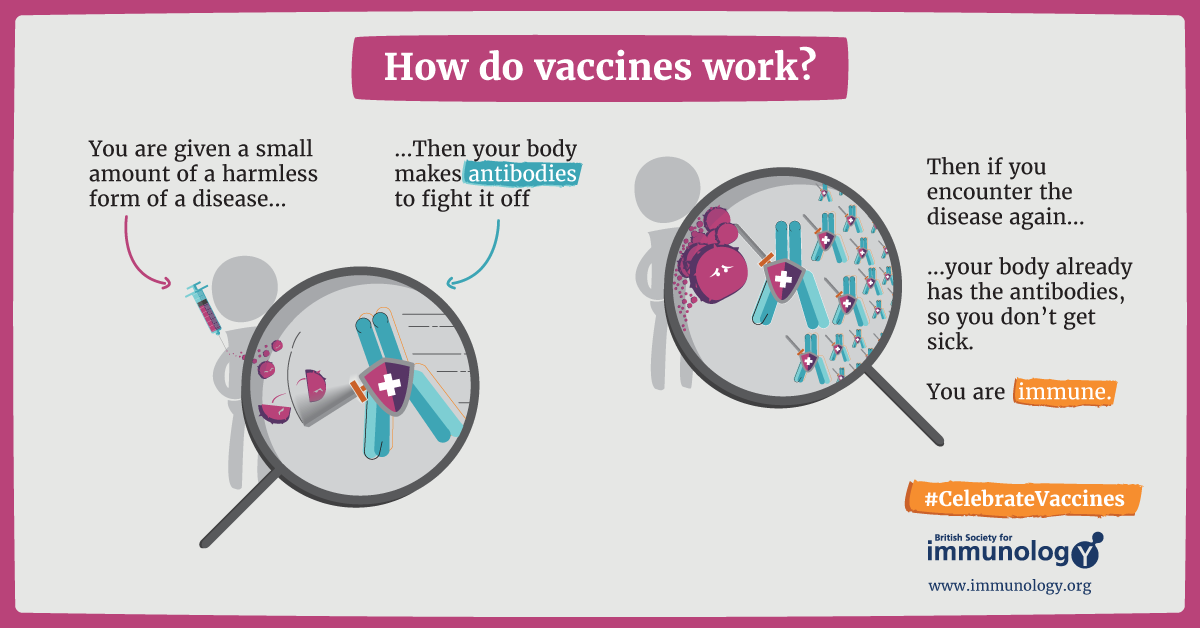 Difference between Vaccines and Antiviral drugs

The main differentiation between antivirals and vaccinations is that a vaccine stops a virus from invading your body by giving protection, whereas antivirals treat a virus that has already infiltrated your body by delaying the infection process.

1. Why is the development of antiviral drug therapy difficult?

Viruses multiply within human cells by exploiting our biological mechanism. The medicine must enter these infected cells and work on mechanisms critical to the regular functioning of the human body. This frequently results in collateral damage to human cells, which is felt as a side effect.

Viruses are significantly more varied than bacteria, including storing genetic material. There are few effective broad-spectrum antivirals and thus are difficult to develop. Viruses, unlike bacteria, have fewer protein-building components that may be targeted with medicines.

2. What is the difference between an antiviral and an antiretroviral?

Antiviral medications target a wide range of viruses, including herpes, hepatitis, and influenza. Antiretroviral medications, on the other hand, are used to treat retrovirus infections, the most common of which is HIV.

3. How can vaccines be used to prevent viral infection?

Vaccines include a harmless version of the bacterium or virus that causes the disease against which one is immunized. Before being used in the vaccine, the bacteria or virus is either killed or substantially weakened to elicit an immune response without getting one sick.

Antiviral medications block the receptors so that the viruses cannot connect to and penetrate healthy cells. They boost the immune system to aid in the battle against a viral illness. These drugs also reduce the viral load, i.e., the number of active viruses in the body.

We hope you enjoyed studying this lesson and learned something cool about Viruses - Vaccines and Antiviral Drugs! Join our Discord community to get any questions you may have answered and to engage with other students just like you! Don't forget to download our App to experience our fun, VR classrooms - we promise, it makes studying much more fun! 😎