🗻 Big Picture: This study guide gives a simple, comprehensive understanding of algae, including their types, characteristics, roles, and usage across several sectors.

What are algae? Algae, singular alga, are a diverse group of aquatic plants and protists with the ability to conduct photosynthesis. They are responsible for the production of the 30-50% of the earth's oxygen, thus playing a critical role in sustaining life for nearly all organisms. Most species of algae require moisture or a humid environment to grow, and are thus abundant near or inside bodies of water. This study guide talks about their characteristics, classification, and uses. Let's get started!

Algae are a group of simple, photosynthetic plants and protists generally found in aquatic environments. Though similar to land plants in anatomy, they lack many of their structural components like stems, shoots, and leaves. Let's briefly go over their structure, habitats, energy sources, and reproductive tendencies below. 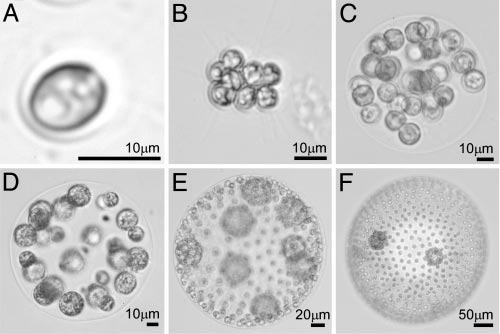 Algae tend to be broadly categorized by the presence or absence of certain pigments (in other words, their color). These pigments include chlorophylls, cartenoids, and phycobiliproteins.

Some of the larger divisions of algae include Chlorophyta, Rhodophyta, Euglenozoa, Heterokontophyta, Haptophyta, and Dinoflagellata, each of which we'll touch on below. 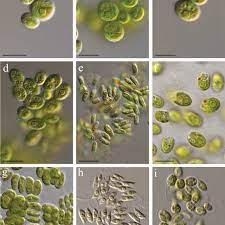 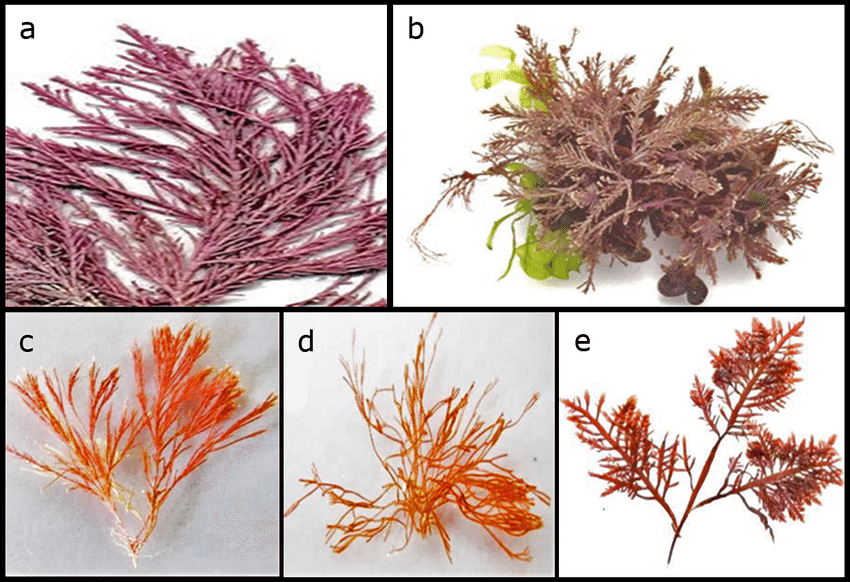 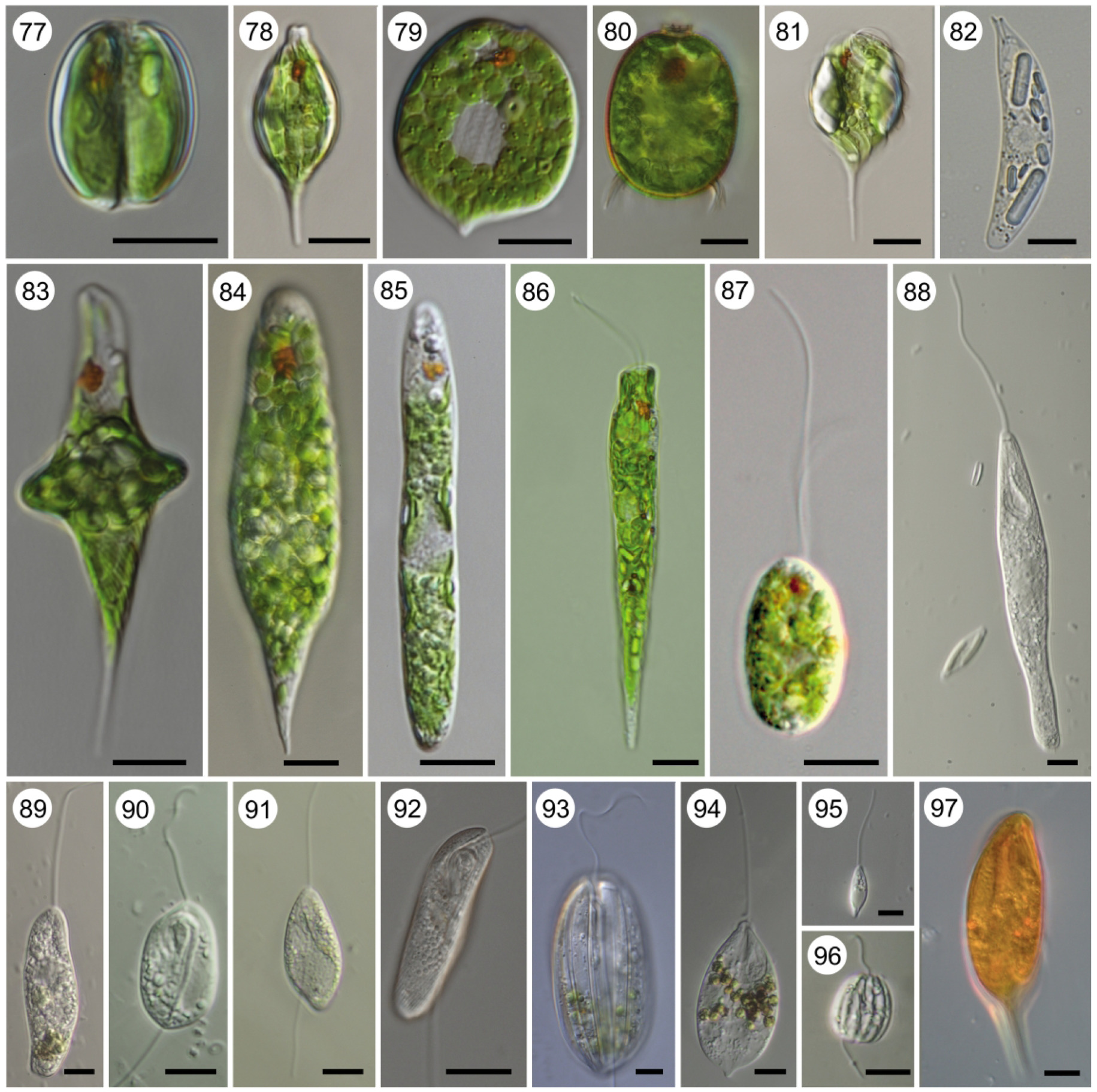 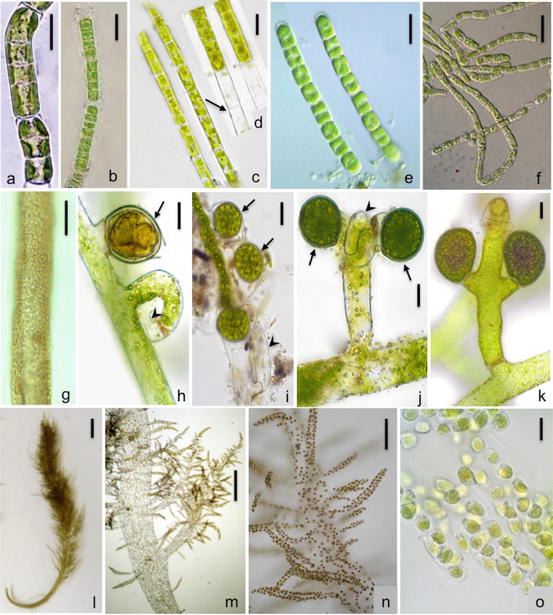 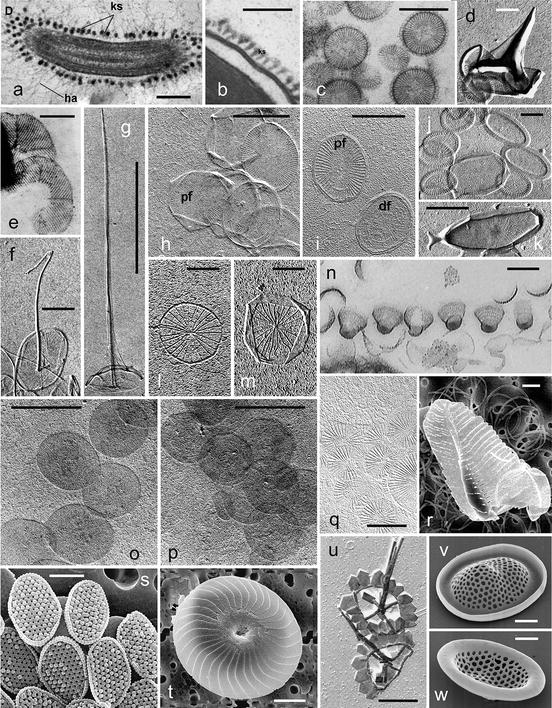 Algae play an important role in nature and are also used widely in several sectors of life.

1. What exactly are algae?

Algae are a group of aquatic organisms that can carry out photosynthesis.

Algae are classified as either plants or protists.

3. Can algae be harmful?

Some algae are harmful to humans. Cyanobacteria (sometimes called blue-green algae) produce toxins that make people and animals sick. Algae and cyanobacteria can rapidly grow out of control or "bloom" when water is warm, slow-moving, and full of nutrients, affecting the environment.

4. What do algae produce?

Algae make organic molecules and produce oxygen as a by-product of photosynthesis. An estimated 30% -50% of the net global oxygen available to humans and terrestrial animals is produced by algae.

5. Where are algae found?

Algae are found in both freshwater and marine environments including oceans, rivers, lakes, ponds, brackish waters, and snow.

We hope you enjoyed studying this lesson and learned something cool about Algae! Join our Discord community to get any questions you may have answered and to engage with other students just like you! Don't forget to download our App to experience our fun, VR classrooms - we promise, it makes studying much more fun! 😎