Fungi are microorganisms with a material called chitin in their cell walls. Let's have a look at some of the common diseases caused by these organisms.

Anyone can have a fungal infection, which can arise in any region of the body. A vaginal yeast infection, a jock with an athlete's foot, or a newborn with thrush are just a few instances.

A variety of fungi can cause fungal infections.

Mycosis is the medical term for a fungus infection. Although most fungi are safe for humans, some of them can cause illness in certain circumstances. 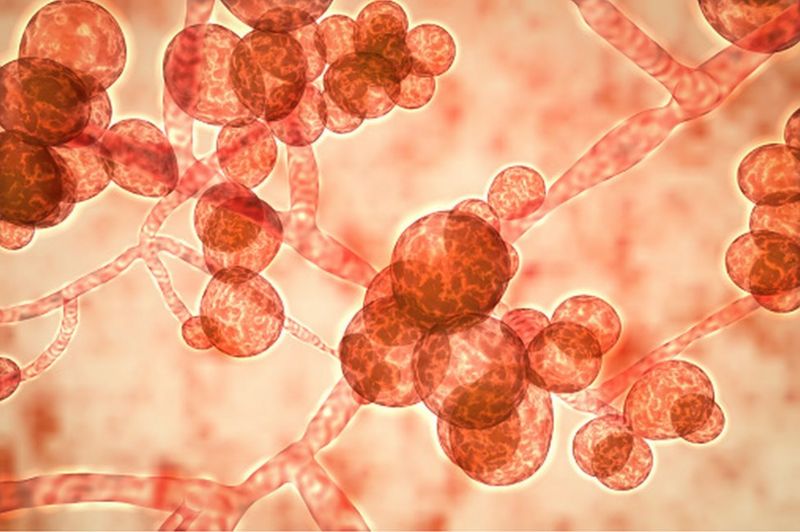 Fungi proliferate by producing spores, which can be inhaled or taken up by direct touch. As a result, fungal infections are most commonly found on the skin, nails, or lungs. Fungi can also enter the epidermis, infect the organs, and produce a systemic illness throughout the body.

The following are examples of common fungal infections:

Some fungi do not generally cause infections in humans, but they can make people ill if they have a weaker immune system. They’re often called opportunistic infections. For example, Aspergillus spp., Candida spp., and Cryptococcus spp. are the most common fungal infections in organ transplantation patients many of whom are immunosuppressed. 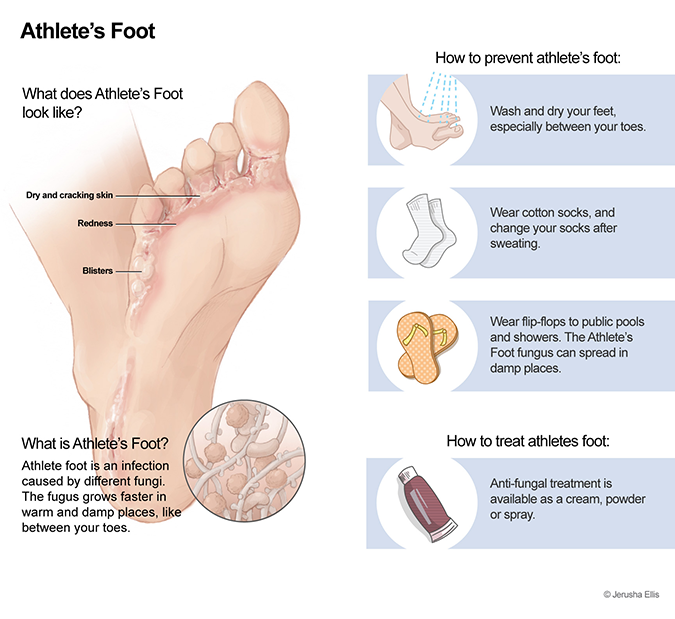 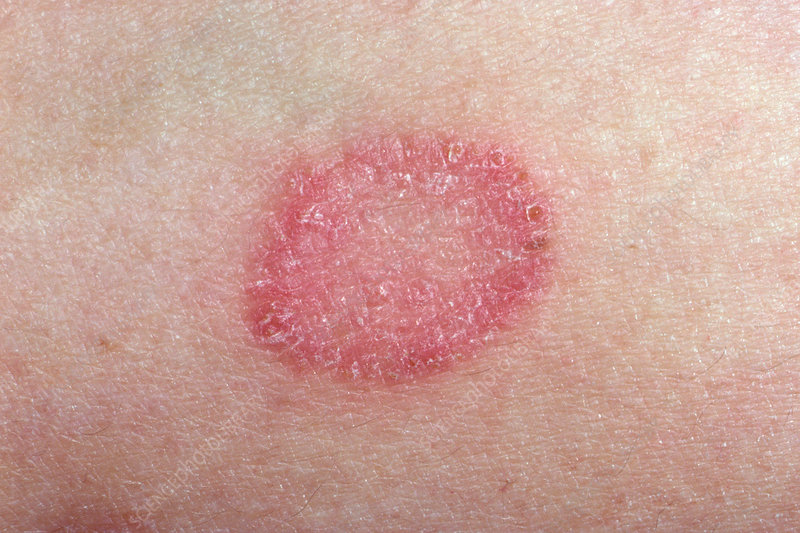 Vaginal yeast infections are rather prevalent in women. They have the potential to cause: 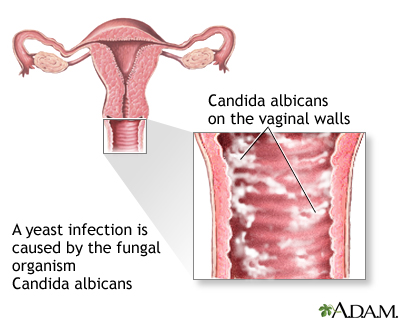 A little light-colored patch on the nail is generally the first sign of toenail fungus. It affects the form and color of the nail as it spreads deeper, and it might cause the nail to thicken and become brittle over time.

The following are examples of common signs:

Sweating profusely or working in a warm, humid atmosphere raises the chances of contracting a fungal infection. Fungi thrive in a warm, wet atmosphere. Walking barefoot in wet areas like gyms, locker rooms, and showers might potentially put you in danger. Fungus spores frequently contaminate these public areas.

Hormonal changes in postmenopausal women can help to lower vaginal acidity. You may be more susceptible to vaginal yeast infections due to this.

1. What are 5 diseases caused by fungi?

Aspergillosis, Blastomycosis, Candidiasis, Coccidioidomycosis, Pneumocystis pneumonia are a few examples of diseases that are caused by fungi.

2. Which type of fungal infection is most common?

Ringworms are one of the most common fungal infections.

3. What are viral diseases?

Viruses are responsible for common infectious ailments, including the common cold, flu, and warts. They also spread diseases including HIV/AIDS, Ebola, and COVID-19. Viruses function similarly to hijackers, and they infect healthy cells and utilise them to increase and generate more viruses like themselves.

4. Which is the most serious type of fungal disease?

Aspergillus, which causes aspergillosis, is one of the most prevalent forms of fungus that causeS serious or life-threatening illnesses. People with lung illness or a weak immune system are more likely to be affected.

5. What are the 5 characteristics of fungi?

We hope you enjoyed studying this lesson and learned something cool about Fungal Diseases! Join our Discord community to get any questions you may have answered and to engage with other students just like you! Don't forget to download our App to experience our fun, VR classrooms - we promise, it makes studying much more fun! 😎