Some fungi examples include Basidiomycota (mushrooms and plant pathogens such as rust) and Chytridiomycota- some of the oldest fungi known.

When did fungi evolve?

The estimates range from 600 million to about a billion years ago. It is thought that the earliest fungi might have lived in water as single-celled organisms, and they would have thrived on dead and decaying material like most still do today. From the DNA evidence, it can be said that all fungi had a single common ancestor that was aquatic and even had a flagellum.

When did Fungi first appear?

The Kingdom Plantae, Kingdom Animalia and Kingdom Fungi have been classified as 3 distinct multicellular eukaryotic organisms.

The major difference between the three has to do with their mode of nutrition. Molecular analysis indicates that the three kingdoms diverged from one another close to a billion years ago.

So what is the evolutionary ancestor to the fungi?

There have been plenty of revisions in the classification of fungi with an improved understanding of the organisms. Fungi phylogeny comprises seven phyla: 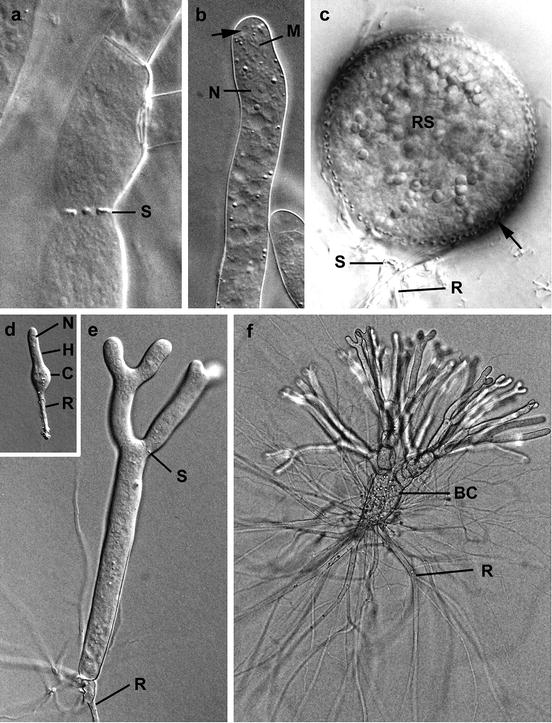 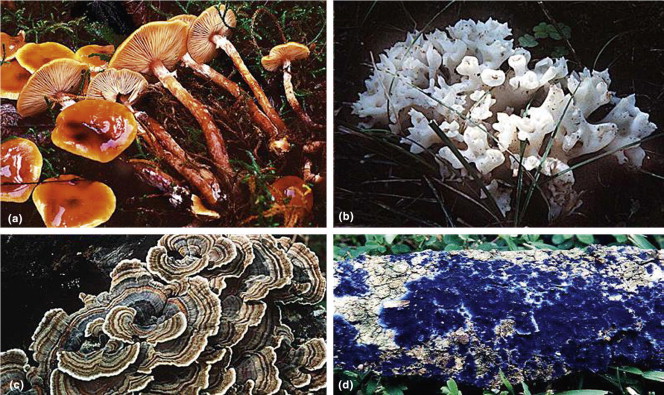 1. What are the classification of fungi?

There are seven types based on the fungi cladogram:

2. What were fungi originally classified as?

Fungi were initially classified as plants because of the many similarities. However, studies since have identified distinct biochemical, morphological and genetic features in fungi that separates them from plants.

3. What is the basis of the classification of fungi explained?

Since the beginning, the fungi taxonomy has changed as classification moved from physical features to the fungi phylogeny based on DNA comparisons. Their sexual reproductive structures have been classified into major divisions for practical purposes.

4. What are the main groups of fungi?

There are 4 main well-understood groups:

We hope you enjoyed studying this lesson and learned something cool about Fungi - Evolution and Classification! Join our Discord community to get any questions you may have answered and to engage with other students just like you! Don't forget to download our App to experience our fun, VR classrooms - we promise, it makes studying much more fun!😎